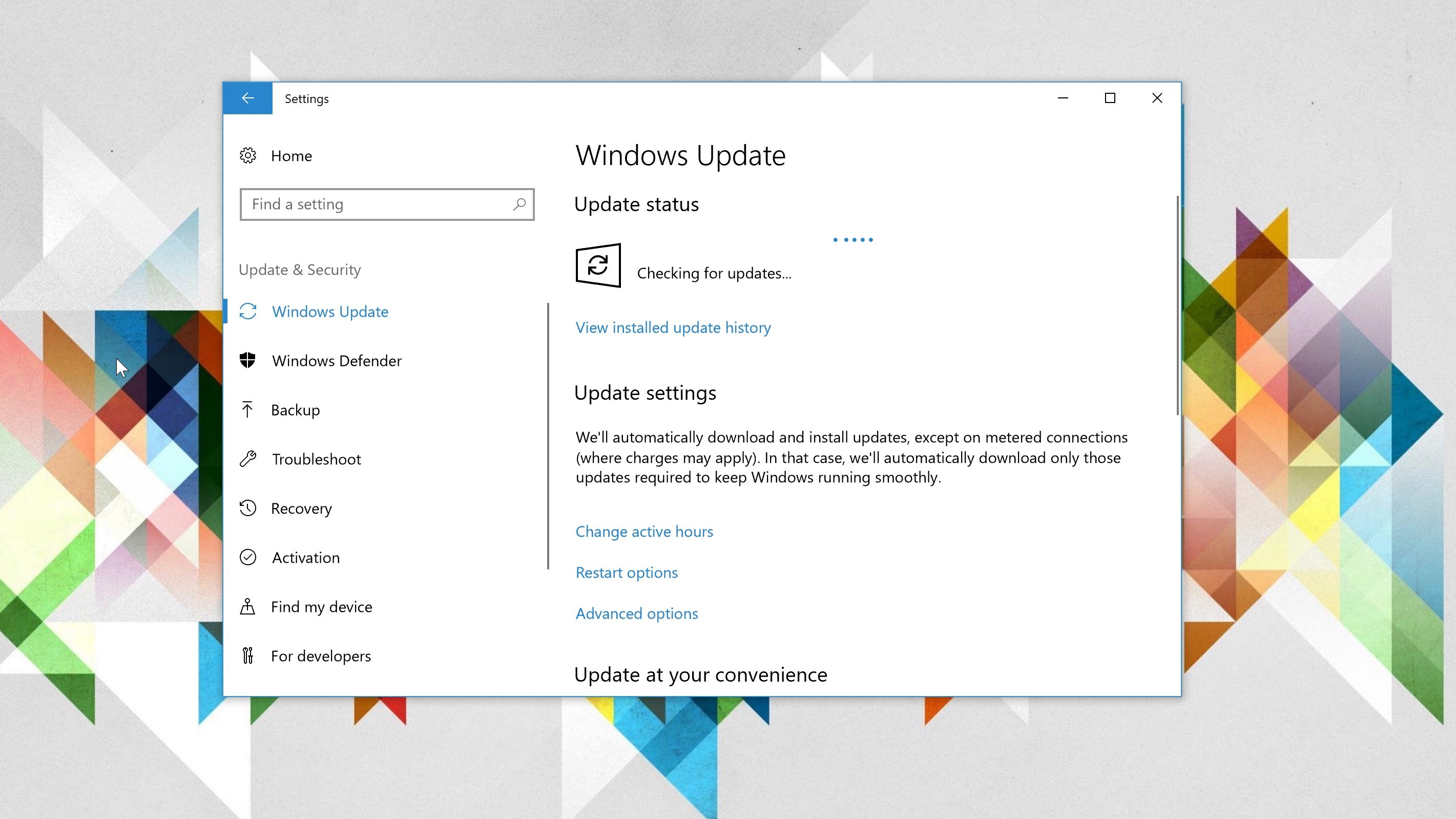 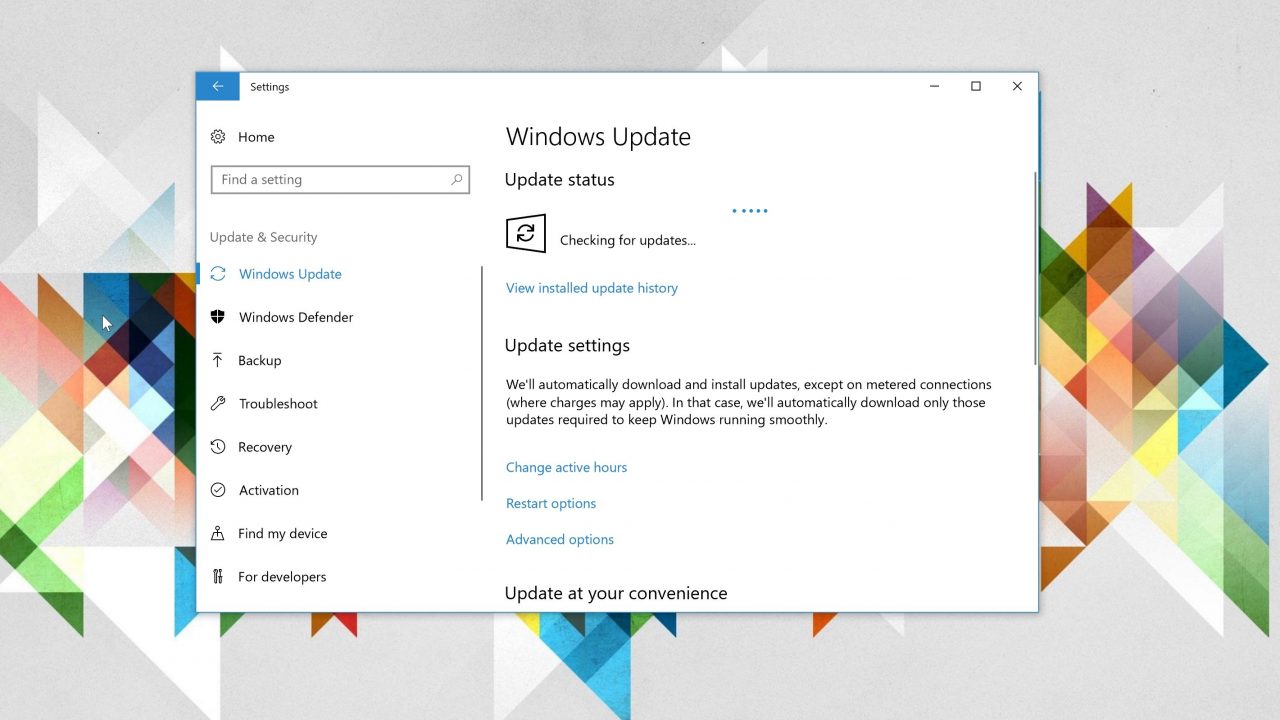 Earlier this month, Microsoft made a quiet announcement that they would be extending lifecycle support for Windows 10, 1511. The company is adding additional six months of support to its lifecycle to accommodate companies who are struggling to move off of the version of Windows 10 which should be a red flag for the folks in Redmond.

Why 1511? For the most part, early adopters of Windows 10 are not going to install the first release of the OS. They waited until the first patch was released before deploying the new version of Windows which made me wonder, how are companies actually dealing with this migration outside of Microsoft’s always-positive PR spin?

I started poking around on Twitter a bit and asking friends in the industry about what they are hearing and the feedback was not exactly great. In fact, there is a lot of concern about the new modernization Microsoft is forcing on to companies as it may not be sustainable without serious investment which is the opposite of what is happening in the IT space.

The cloud, for all the great things it offers, also makes it harder for any company with on-premises deployments to keep up to speed with Microsoft and their feverish new rate of development. Remember, Microsoft is setting the pace here, not the user.

With Windows 10, Microsoft is pushing down on users two updates per year. Yes, you can skip one update but at a minimum, you will be installing one major Windows update per year, and roughly 12 patches as well.

That extra work aside, Microsoft is also forcing this rapid release to Server and for those using Visual Studio, that means more testing as well. What you end up with is an IT shop who finds themselves having to do significantly more compatibility testing to make sure their current and legacy apps will continue to function or find a workaround if they do not in a very small time window.

Now, you can argue that this is all beneficial because, in theory, it should improve security for the customers. I do believe that this is true but the side-effect is that patch deployment is being delayed as constraints on testing means that you need to test more scenarios across a wider-variety of operating systems to fully assert that the patch or update is not going to break your environment. 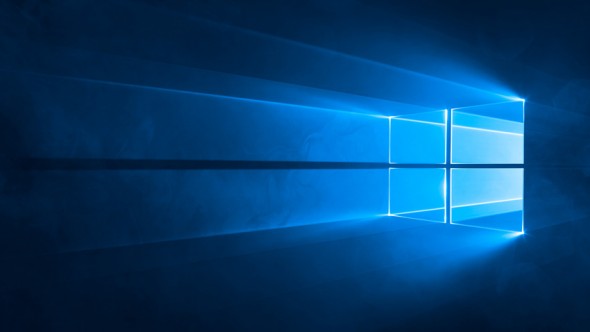 After all, if a company cannot deliver it’s primary product because an update crippled an application or data center, security doesn’t matter if you are bankrupt.

This may sound like I am exaggerating but this is what has been told to me publicly and privately; Windows 10 is creating more work for the IT Pro. More work means more expense and telling management that upgrading to the new OS is costing them more money than Windows 7 is not a fun conversation to have with senior leadership.

What Microsoft is doing is moving at the speed of cloud which works great for them as they own the cloud but not-so-great for companies who only view the underlying software as an appliance that needs to be maintained so that they can manufacture a widget.

Migrating companies from Windows XP to Windows 7 was a monumental task for Microsoft and resulted in the company extended support for that operating system. Right now, for companies who operate with a lean IT budget, moving to Windows 10 will absolutely cost them more money on a perpetual basis, specifically in terms of support.

More testing before deployment means more personnel are needed to meet the deadlines set forth by Microsoft. As companies continue to upgrade to Windows 10, we have the first evidence that a rapid-release cadence for an OS is not sustainable with the extension of 1511. Microsoft is downplaying this scenario but I suspect this will not be the last time they have to delay sunsetting a specific version of Windows 10.

Of course, you can argue that this is the first time that companies have to update and it’s a learning process but what I am hearing from customers is that it is a significant burden for medium-sized companies with on-premises metal.

We are at an interesting point where Microsoft is forcing modernization onto its clients with rapid release and clients who are not able to rapidly move to this model as it doesn’t provide significant value to them. While we wait to see if there is a middle ground in this new world of rapid release software updates, there is going to be carnage from those who can’t adapt fast enough.

One thing I have been hearing is that companies who are on Windows 10 are considering expanding the machines that use the LTSC. The reason for this is that Windows 7 will end support in about two years and as a stop-gap to get off of that OS and on to Windows 10, LTSC is an option that doesn’t require as much overhead as CBB.

Microsoft has not shown any indication that they will be extending the support lifecycle of Windows 7 which means if you have not started planning to migrate to Windows 10, you need to so in the very near future. As part of that planning, expect to perform more compatibility testing, more time deploying updates, and also planning in annual Windows 10 version updates which means going forward your budget will be expanding, not contracting.

What I wonder after looking at the direction Microsoft is forcing companies is who is receiving the bigger benefit, the customer or Microsoft?