Microsoft TypeScript 2.0 Language — Ready for Prime Time in IT? 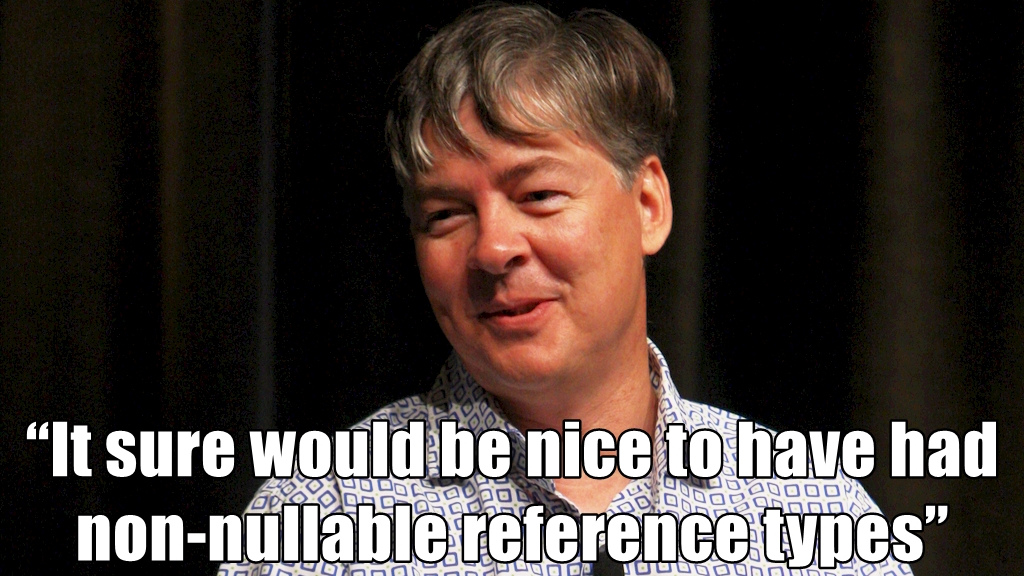 Microsoft updates TypeScript language to 2.0. It’s an open-source superset of JavaScript, but said to be easier to use, more productive, create more reliable code, and compile down to standard JavaScript.

Version 2.0 adds features such as non-nullable types and expanded control flow analysis. Plus tagged unions, the never type, this types for functions, and of course glob support. Got all that?

Your humble newswatcher curated these news nuggets for your entertainment. Not to mention: A Heljsberg chalk-talk…

What’s the story? Peter Bright shines a light on TypeScript:

TypeScript, the JavaScript-based language…devised to make developing large Web applications easier, reached its version 2.0 milestone. … With TypeScript, Microsoft is aiming to introduce some of the same checking and validation that…languages such as C#, Java, and C++ perform…while still remaining compatible with…JavaScript.
…
TypeScript seems to be winning over a good number of JavaScript developers. Google has given the project its backing by adopting TypeScript for its Angular 2 framework. … Microsoft has been running it as a community-driven open source project, too. [It’s] one of the success stories of Redmond’s embrace of open source.

You hear that Mister Tim Anderson? That is the sound of inevitability: [You’re fired -Ed.]

TypeScript first appeared in October 2012…backed by Microsoft’s Anders Heljsberg – the inventor of C# and…Borland’s Delphi. … The TypeScript compiler emits standard JavaScript code; no special runtime is required.
…
[It] is hosted on GitHub.com, where it is the 15th most popular language…with 250 per cent growth year on year. … The most notable feature in TypeScript 2.0 is non-nullable types. … The compiler will check…for variables set to null, and for…variables that are used before [being] assigned.

Let’s go to the horse’s mouth, shall we? Microsoft’s Daniel Rosenwasser is excited to announce the announcement—TypeScript 2.0 is now available:

Sounds cool. How do I get it? Arif Bacchus liberates us from self-conscious fear:

And what’s next? Mary Jo Foley knows all about it:

Fine, but is there a wider context to this? Paul Krill displays an anachronistic image:

It is part of a roster of JavaScript alternatives, such as CoffeeScript, that are…easier for developers. Key improvements…include simplified declaration file acquisition, in which declarations for a library are made easier.
…
Control flow analyzed types in version 2.0 can produce the most specific type possible. … Also, immutable programming has been made easier. … In future versions, [they] plan to evolve the type system to allow further expression of JavaScript in a statically typed fashion.

In [JavaScript] etc., null means lack of value, “absent”. And that is not a bad concept, you run into this sort of thing all the time.
…
The problem is that the type system is unsound – every reference type is implicitly considered an option type with null. And yet any operation on a reference is permitted even when it wouldn’t be allowed on null – hence, runtime exceptions.
…
[TypeScript] solves that problem outright. If you have a typed reference, by default, it cannot be null, and any code that’s trying to assign to it something that might be null simply won’t compile. In those places where you actually want to allow null, you can explicitly spell it out in the type, but then you’ll have to do null-checks before you access any member (which effectively changes the type of reference inside the conditional statement to the default never-null type). Again, the compiler enforces all that – so if your entire program was typechecked, there cannot be any runtime null errors.
…
Effectively, they made null into a true monadic option type, like ‘a option in ML, or Maybe a in Haskell.

Wait, I still don’t quite get it. rasmusbr cuts to the chase:

If you and everyone on your team always writes correct code then it doesn’t matter how you encode non-existent values.…The problem is that writing correct code is sometimes hard and often takes a lot of time.

Anders Heljsberg brings us up to speed 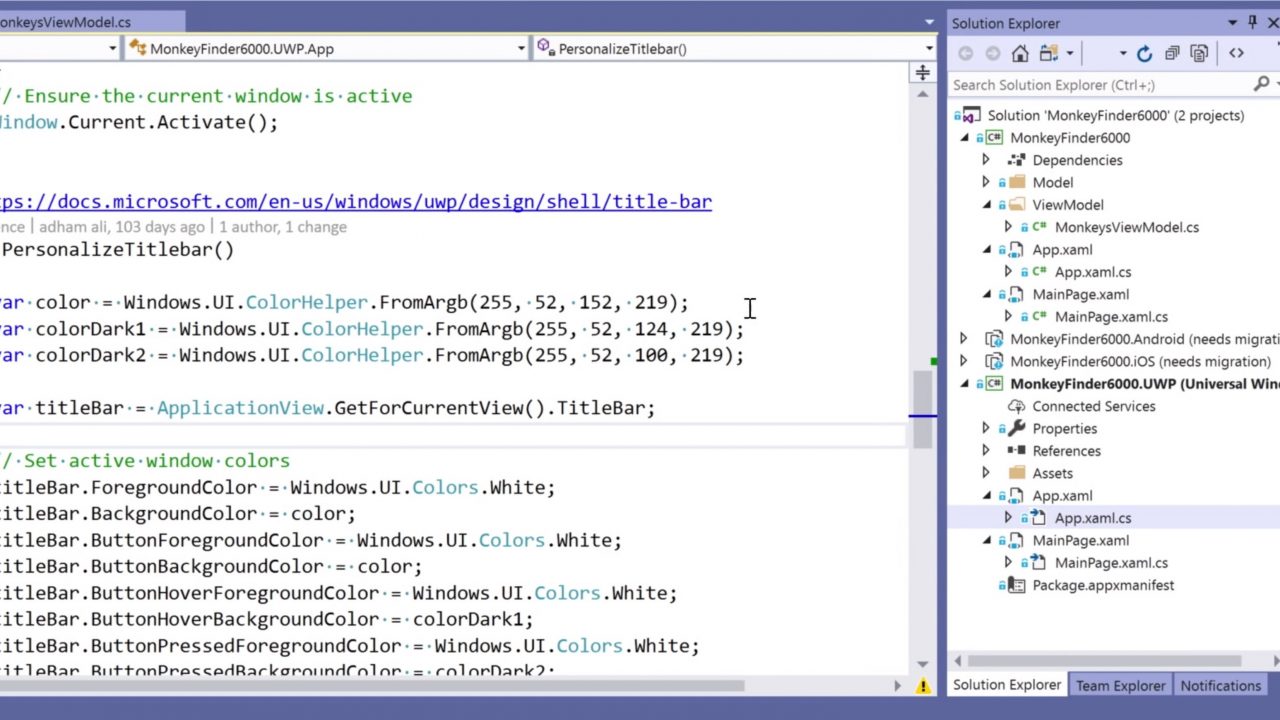