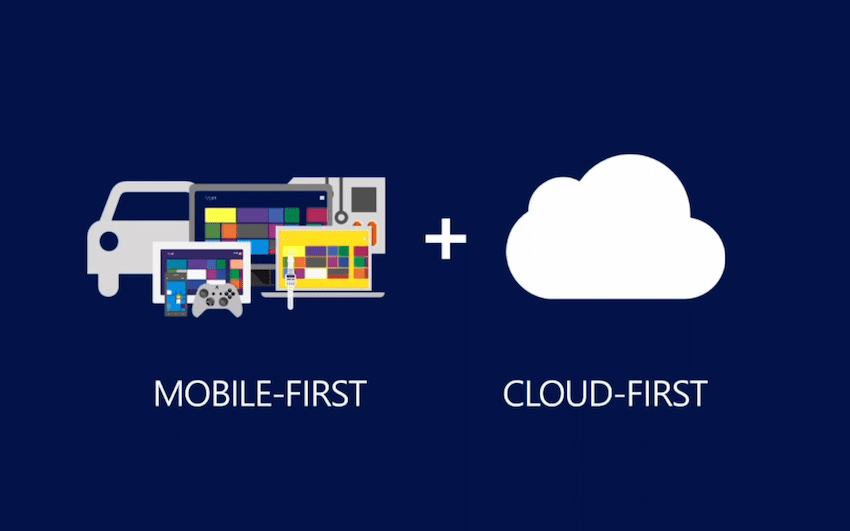 Microsoft made a host of enterprise-focused announcements at TechEd Europe this morning, using sunny Barcelona as a backdrop for the last Microsoft TechEd we’ll ever see. Jason Zander, Microsoft’s corporate vice president for Microsoft Azure, continued on the “mobile-first, cloud-first” theme for Microsoft in the enterprise, opening the show keynote that led to announcements of new updates to Microsoft Azure, enterprise-friendly features in Windows 10, and outlined other forthcoming improvements to the Enterprise Mobility Suite (EMS), Office 365, and more.

Note: If you missed the keynote, you can watch a full recording of it on the Microsoft website at your leisure here: TechEd 2014 keynote video

My Petri IT Knowledgebase colleagues Aidan Finn, Russell Smith, and Peter De Tender are on-site at TechEd Europe and will be writing more in-depth coverage of all of the breaking news out of TEE14. I’ll touch on the highlights here, then link off to more detailed coverage by Aidan, Russell, and Peter throughout the week.

Zander and Microsoft Azure CTO Mark Russinovich announced and demonstrated a number of new Microsoft Azure features and enhancements during the TEE14 keynote, including:

Windows 10 for the Enterprise

My Petri IT Knowledgebase colleague Russell Smith has already written a post recapping some of the key Windows 10 features for the enterprise, so I’ll direct you to his post for most of the Windows 10 client OS news from TechEd Europe 2014.

Without stealing Russell’s thunder, I did think it was interesting that Belfiore made some of the strongest statements yet about how Microsoft dropped the ball with Windows 8, stating that Microsoft’s focus for Windows 10 was on “…building a product that regular human users will love.” Part of that focus is on making Windows 10 a better OS for the vast majority of users that still work with a keyboard and mouse, and embraces the familiar Start menu that Belfiore referred to as the “…UI metaphor that hundreds of millions of people are familiar with.” It seems that Microsoft can’t throw Windows 8 under the bus fast enough, a belated change in strategy for Microsoft that I’m sure the vast majority of IT administrators would gleefully agree with.

There were a host of other announcements made by Microsoft at TechEd Europe 2014 this morning, ranging from updates to Microsoft Intune (formerly known as Windows Intune), more enhancements and improvements to Microsoft Azure Active Directory, to an avalanche of new features for Office 365, including new mobile device management and DLP features, built-in MDM functionality, new Office 365 APIs and SDKs for developers, and a spiffy new Office 365 app launcher. I’ll update and link to our separate coverage of all of these items when those posts go live.

So are you on the ground at TechEd Europe 2014 this week? I’d love to hear what you think of the show, so please drop me an email with your thoughts, add a comment to this blog post, or contact me on Twitter or Google+. You can also catch up on my posts in the Petri IT Knowledgebase forums.