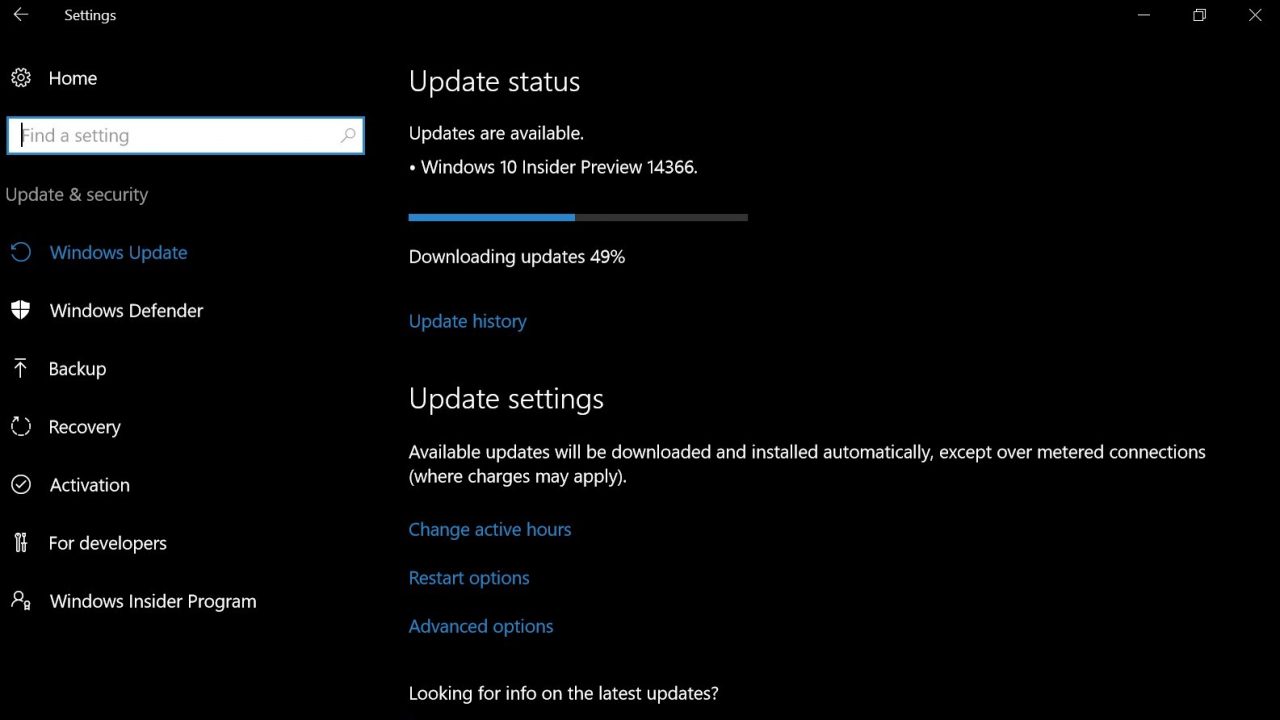 Windows Update for Business (WUfB) is a feature in Windows 10 that allows organizations to control how clients are updated without requiring any local infrastructure. In Windows 7 it was common to deploy Windows Server Update Services (WSUS) to control which updates were applied and when. Windows 10 can still be used with WSUS but WUfB provides a way to distribute updates without the costs involved in deploying WSUS.

As it stands in Windows 10 version 1809 and previous releases, you can choose to configure devices to update on the Semi-Annual Channel (SAC) or Semi-Annual Channel (Targeted). Devices set to update on SAC-T receive Windows 10 feature updates as soon as they are made available. But SAC deploys feature updates roughly three months after they are made generally available, or in other words, when Microsoft deems the update to be ‘business ready’. But it is up to you to make sure cumulative updates (CUs) get applied because the SAC release of Windows 10 is the same OS build as the previous SAC-T release. For example, the SAC-T release of Windows 10 version 1803 was OS build 17134.648 and the SAC release was the same OS build number.

A SAC Only World

Microsoft keeps changing how it delivers Windows 10 as a service and the support lifecycle for each version. Going forwards, if you want to delay the deployment of Windows 10 feature updates, you will need to set an appropriate deferral value for SAC. I appreciate there is an attempt to simplify the terminology here – especially as ‘Targeted’ implied that it updated a small group of devices – but it’s not clear if Microsoft will allow you to defer SAC deployment beyond 365 days in version Windows 10 19H1. For more information about these changes, see Microsoft’s website here.