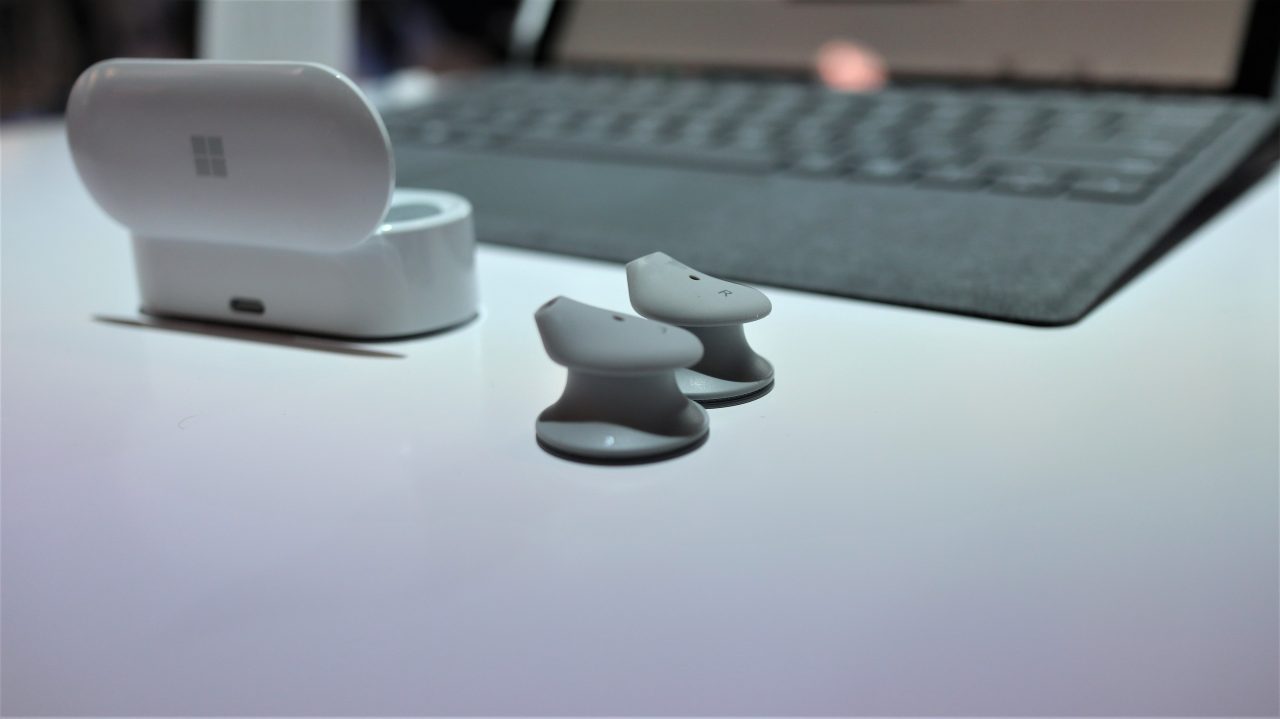 At Microsoft’s Surface hardware event this month, the company announced a wide variety of hardware. Everything from a new Surface Pro to a mobile phone that will not be released until next year.

The event had a little bit of everything but one item that stood out is the company’s new Earbuds. While the design is something that you either love or hate, Microsoft is at least trying to change up the perception of what is possible with this type of peripheral.

What the company has done is taken gesture control and moved it beyond the typical “only works with a smartphone” scenario. Primarily, the company has tied gesture support into its Office applications; one example is swiping on an earbud can advance a slide during a PowerPoint presentation. 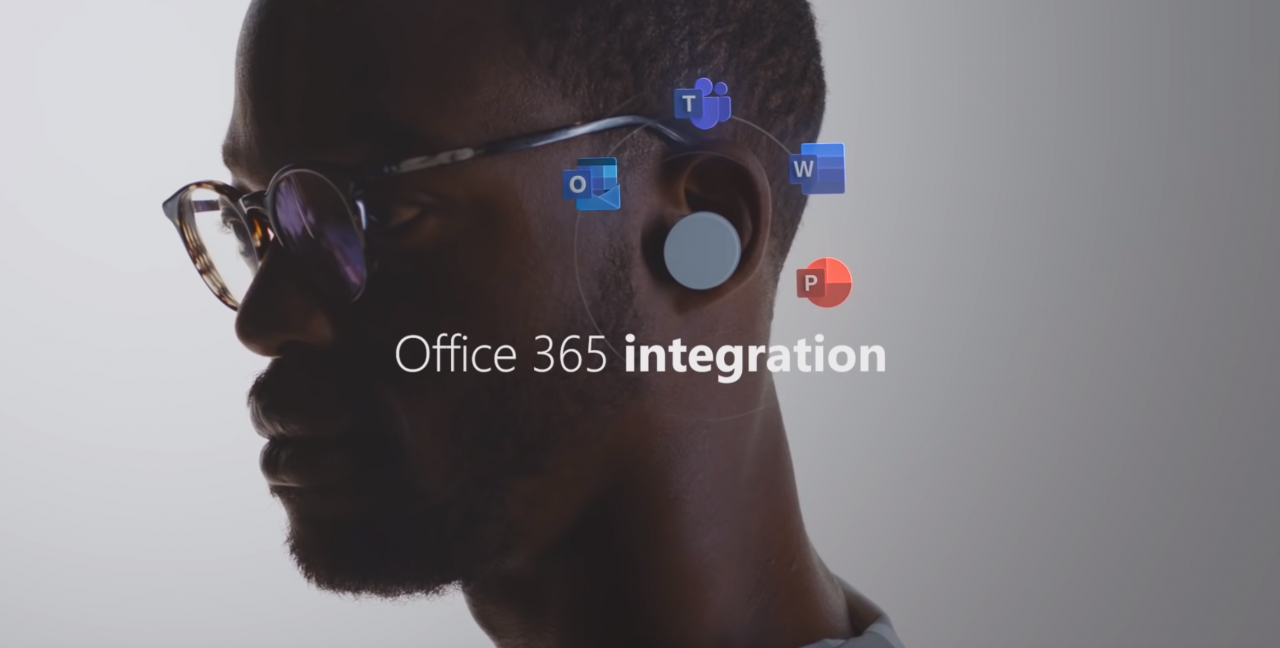 There are also other features like real-time voice translation and the ability to have captions displayed on your screen based on what is heard through the earbud in more than 60 languages. These are both features that are pushing the boundary a bit further than simple earbud.

The question becomes is if these features are worth the hefty asking price of $249.99. That’s not an impulse-type purchase which means Microsoft needs to land the marketing of this device perfectly if they hope to move the hardware in volume.

And that’s a tricky task because if you focus too much on the productivity features and abilities but not hit on the core aspect, audio quality, and ease of use, it can be very easy to alienate a potential buyer of the device. Do customers really want to advance PowerPoint slides by tapping on their ears? That’s the question that Microsoft soon hopes to answer.

To put it more simply, does Microsoft sell these as Air Pod competitors or are they productivity tools that also feature the ability to stream audio from your mobile device? And again, at $249, that’s more expensive than Apple’s Air Pods which makes me think that Microsoft will push these earbuds as a productivity companion first, music second.

It’s an interesting choice and while I do think the design may put off more than a few potential buyers, Microsoft is showing that it’s willing to once again try new hardware design and implementations to see if it can push the industry forward.