Microsoft is Finally Building a Native Package Manager in Windows 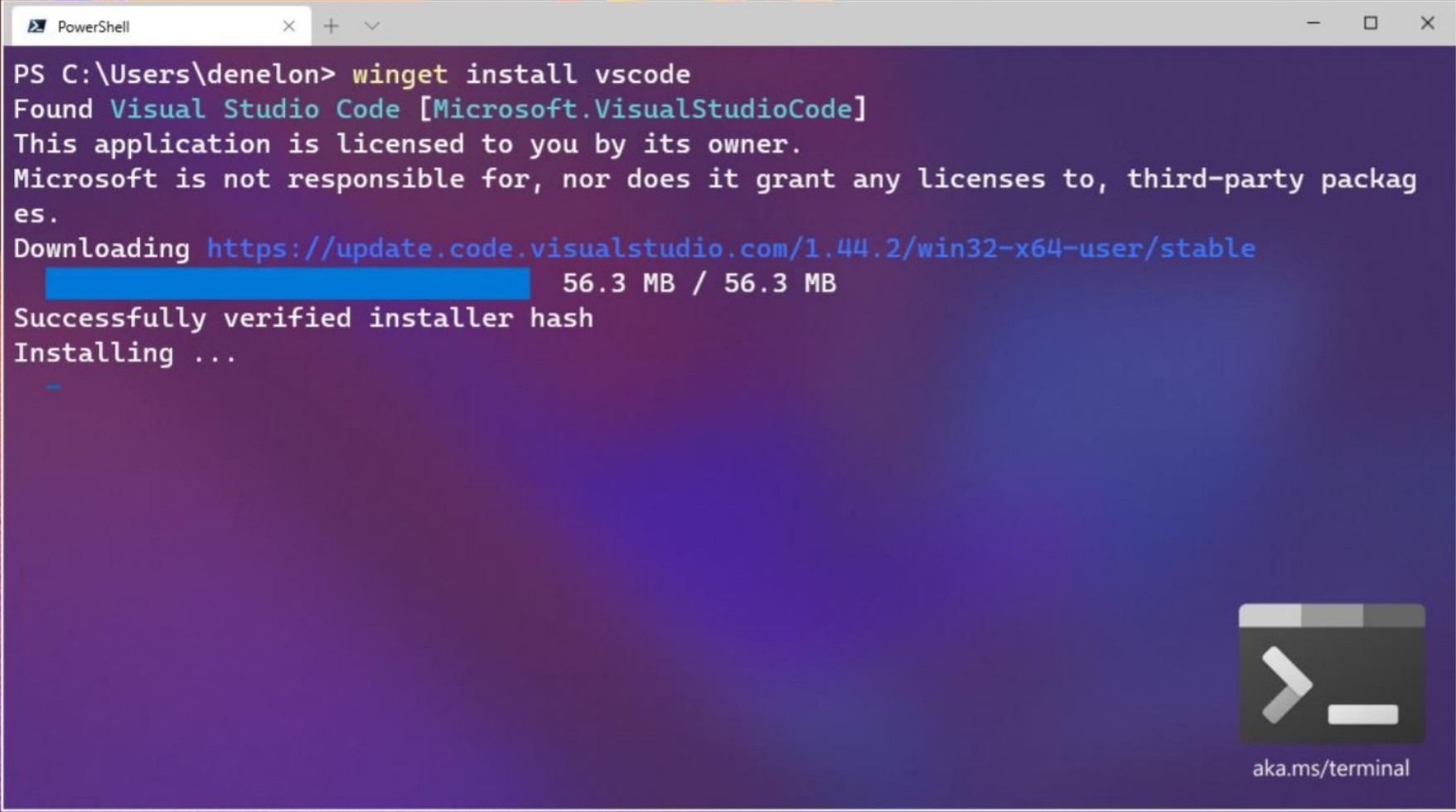 If you read the headline and thought that this was some sort of an elaborate joke, this is not a drill. After years of developers asking Microsoft to build a package manager into Windows, those requests are finally being answered.

Announced at Build 2020, the company is releasing a preview of the Windows Package Manager. For those not familiar, a packet manager makes it easier to automate the process of getting software on to your machine using a CLI (command-line interface).

Starting today, you can use Windows Packet Manager which is being hosted on GitHub. In addition, the company is also making the tool open source which means that it is easy to contribute applications to the manager if you find that a feature is missing.

With this release, you can install any application that has a valid manifest, including local applications. You can also search for available packages and display information about it the package with the following commands: install, search, show. And there are other basic features including adding third-party repositories and the ability to help with manifest creation and validation (hash and validate).

If you want to try it out today, you can head over to the GitHub for the client, if you are on any of the Insider rings, you may already have it, and the last option is to email [email protected] with your MSA.

One of the reasons that Microsoft decided not to contribute to other solutions is security. The company says that they are automatically checking each manifest with SmartScreen, static analysis, SHA256 hash validation, and a few other processes to help keep malicious software out of its repository.

As for support, every version of Windows 10 released after 1709 can use the new tool. The company says Windows Package Manager will be delivered with the Desktop App Installer when it ships version 1.0.

One other feature is that in the near future, the new tool will be able to grab applications from the Windows Store. The company isn’t saying anything yet about the future of the store but simply that this tool will work with that repository at a later date.

Considering how long we have waited for a native package manager in Windows, this may be one of the biggest announcements for IT Pros at Build. And knowing that you can start using it today, while other announcements are significant, this release has an immediate impact for anyone who is managing a Windows environment.