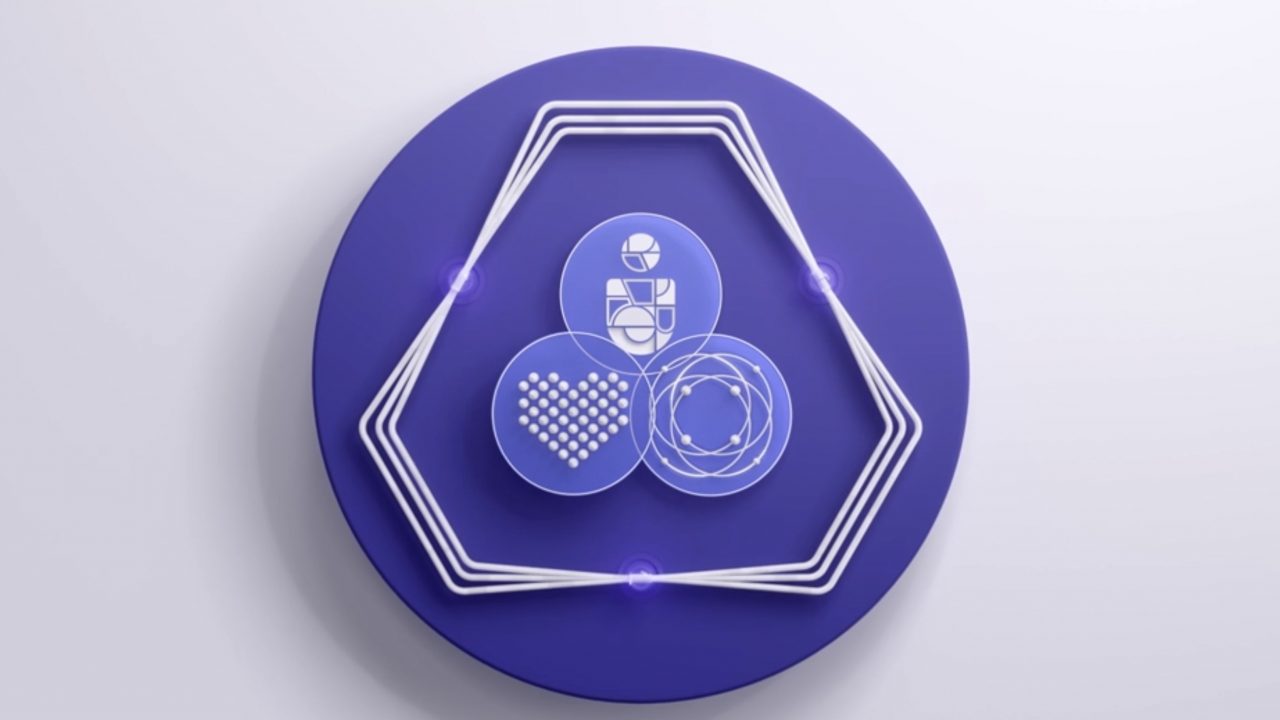 There is little doubt that Microsoft is pushing Teams during every possible conversation. The company’s communication hub has quickly become the cornerstone of Office 365 and is the fastest-growing application in the company’s history.

Further, the company said that last month Teams customers participated in more than 27 million voice or video meetings and performed over 220 million open, edit, or download actions on files stored in Teams. Meaning, the daily active users are not simply people opening the app but Teams is being used heavily inside corporations.

To help push growth further, Microsoft’s Jared Spataro, Corporate Vice President for Microsoft 365, penned a post about the five attributes of successful teams. While the post won’t likely drive millions to Teams overnight, it’s important to understand how Microsoft is thinking about teamwork and how they are evolving Teams to hit on the attributes Spataro outlines (team purpose, collective identity, awareness and inclusion, trust and vulnerability, constructive tension).

With Skype for Business officially going away in the near future, the adoption of Teams should continue to grow as those customers migrate to the new platform. The key for Microsoft is to make Teams the new ‘sticky’ application inside of Office 365 and all signs are pointing to the fact that this application is becoming the new Excel.