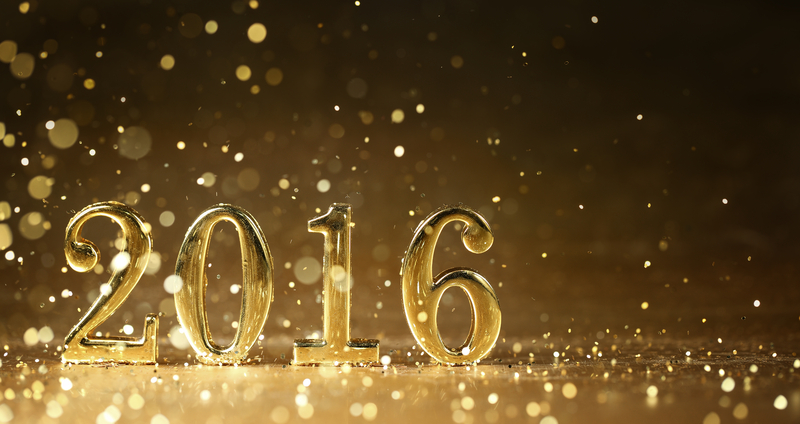 Here we are, counting down the days and hours to 2016, and it is time, once again, to make a fool of myself and predict some things that will absolutely, definitely, bet-the-kid’s-college-fund happen in the Hyper-V world over the coming 12 months. It’s time to break out the crystal ball…, but please do not make any bets on the following predictions!

I made six predictions last year. Let’s see how I did:

So I got four out of six predictions right. Not bad; I think that gives me permission to have another go for 2016!

You might have read that I think Microsoft really messed up with the announcement of the licensing of Windows Server 2016. Based on my social media interactions, it seems like few disagree with me, and many Microsoft employees were quite concerned to read about it… from my posts!
Windows Server licensing will mimic the mess of the Xbox One pre-release. For months, marketing will insist that everything is fine, people like me are wrong, and we just need to get used to the fact that things will remain as they are.
And around the April timeframe, I think something will change. The per-core model won’t change, but I think we’ll see the new storage features be added to the Standard edition of Windows Server 2016. But keep in mind that this is only possible if you speak out.

Somewhere in Redmond, a senior program manager has just fainted. I have little faith in what has been renamed as Cloud Platform System (CPS) Premium, the Dell-made and Microsoft-sold Windows Azure Pack (WAPack) cloud in a rack. In fact, I wouldn’t touch WAPack with someone else’s barge pole. That’s not just because it’s horrendously complex, but because Microsoft has already announced a more interesting alternative, Microsoft Azure Stack (MAS). MAS will bring an Azure consistent experience to your data center… right down to the PowerShell cmdlets that you can use. That’s a very interesting path forward for any company interested in an Azure-based hybrid cloud infrastructure.
Microsoft has opened up CPS by introducing CPS Standard, a smaller version of CPS that Microsoft hardware partners can sell. Both Dell and HPE have launched packages, and I know that other hardware vendors have been approached. Competition is good because it will offer alternatives, breed innovation, and create price conflicts, which customers love.
But I wouldn’t touch CPS Standard until it’s released with MAS. I don’t see a point in going anywhere near it while the cloud is powered by WAPack — why invest all that time and money in software and processes that aren’t Azure consistent and will be outdated in a matter of months? However, if I was building a private cloud, and CPS was powered by MAS, then I’d be very interested, and you can quote me on that!

Microsoft has already launched in India — a huge economy that few of us in Europe and North America are familiar with, and regions are opening in the UK and Germany — that’s the #10, #6 and #4 global economies, according to InvestoPedia. The one to watch is Germany, as their data rules prevent storage in foreign-owned facilities, but the German Azure regions will be German-owned, and that should be of great interest to a very big economy.
I work in the small-to-medium enterprise market, and my day-to-day job for the last 18 months has been to promote Azure with Microsoft partners. I’ve never been so busy, and thanks to the improvements in Azure Backup and Azure Site Recovery Services, we’re starting to see some sales and momentum grow.
One area of concern for me is Azure virtual machines. The channel for Microsoft cloud products is being moved to a Cloud Service Provider (CSP). CSP only allows customers to use the ARM-enabled elements of Azure, and this delivery method is very different to what most people are doing. Previously simple tasks like publishing load balanced web services are now very complicated PowerShell scripts.

Few know about or understand the power of a bundle like the poorly named Enterprise Mobility Suite (EMS), and almost no one, including me, can grasp how quickly the Operations Management Suite (OMS) has been developed.
In terms of devices and apps, companies are increasingly becoming server-less, thanks to SaaS, and this makes EMS the next logical follow up to an Office 365 migration. The company can take control of devices and apps, provide single sign-on to SaaS apps, and take control of document/email-level and identify security.
OMS is cloud-based server and application monitoring, not just the automated checklist checker that System Center Advisor was. Improvements to monitoring and the introduction of alerting make OMS something to consider. Imagine the power of System Center Operations Manager, but without all the hassle of owning it! OMS is on my list of things that I need to learn about in 2016.

Yeah, I know, it’s a 180 degree turnaround on last year. However, I don’t see HCI becoming a dominant force. To me, HCI is the VDI of storage; it gets a lot of hype from the media, the vendors are at more events than a coven of Kardashians, and the Gartner’s of the world will declare 2016 to be the year of hyper-convergence, but it’s still not going to outsell the classic SAN.
Microsoft will make somewhat of a dent with Storage Spaces Direct in the HCI market, but it will probably be small. I think the big selling point of HCI is reduced risk, as CIOs are willing to pay a premium to have a packaged, easy to deploy, risk-free solution. Microsoft will never own top-to-bottom, so the likes of Nutanix, Simplivity, and GridStore will thrive, and maybe even some of them will be acquired by a Lenovo, NetApp or a Cisco, but the SAN will still rule.

Most of You Still Won’t Work with …

There are certain technologies that are big things in the Hyper-V world and make a huge difference if they’re deployed. Microsoft takes it for granted that you’re using these technologies, but I know you probably are in the minority if you are using:

OK, I know this isn’t a Hyper-V technology, but I work for one of the authorized distributors, so I see what market trends are like in the channel. Forbes reported that Surface outsold the iPad in online sales this past October. Who would have thought that would ever happen! I’m seeing a huge interest in Surface from Microsoft partners who want to resell the device to their business customers. Microsoft finally figured out that sales to business don’t work at normal prices via some anonymous website, and they scaled out the numbers of authorized device resellers (ADRs). Surface will continue to grow in 2016, while iPad sales continue to shrink.

I wonder if the people behind Lumia/Surface phone will also realise that the natural market for their devices is also the business customer, and that selling via websites and phone companies is a dead end?