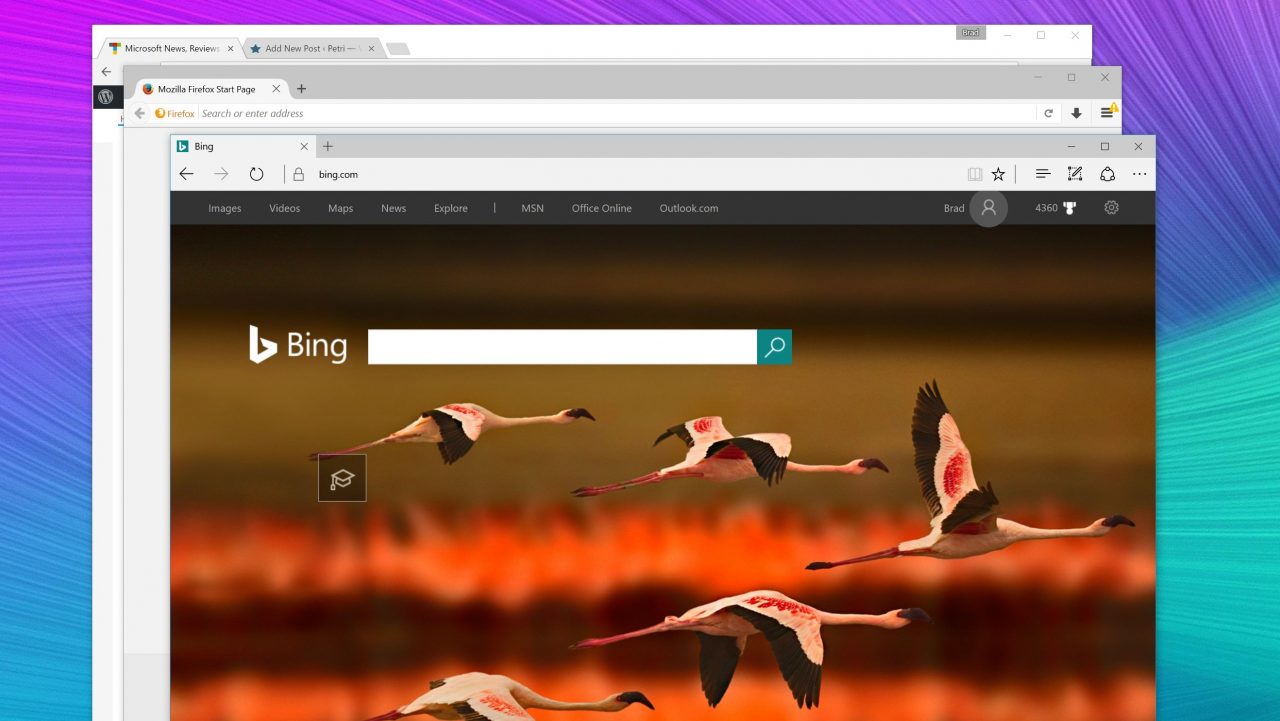 The new and improved version of Microsoft’s Edge browser, which reached the beta milestone recently, is based on Chromium, the open source project Google uses for its Chrome browser. Google Chrome has long let users install web apps so that Progressive Web Apps (PWA) or websites can run independently in windows stripped of browser controls, menus, and address bar. This lets you work with web apps like other Windows programs; for instance, when you are switching apps using Task View or Alt-Tab.

Progressive Web Apps are an industry effort to standardize web applications. Service Workers enable the apps to perform and feel more like native platform apps that can work offline and respond quickly, regardless of network latency. Standardization means that PWAs are truly multiplatform and Google requires developers to adopt PWA standards for Chrome apps.

Microsoft Edge now sports the ability to install web apps. And there’s a certain level of integration with Windows 10, including accessing installed apps from the Start menu, pinning them to the taskbar, uninstalling them from the UI or browser, and toast notifications in the Action Center.

Few PWAs have full offline support but many use offline PWA features to cache JavaScript and CSS for faster load times. For example, the Washington Post PWA works offline, although offline you can only view articles that you’ve previously accessed while online. And Twitter’s PWA UI elements work offline, but your feeds will be empty. Microsoft Edge lets you install any website as an app, it doesn’t need to be a PWA. Nevertheless, PWAs offer better efficiency and performance than websites and they are the future of light mobile apps.

How to Install a Web App in Microsoft Edge

Installing web apps in Microsoft Edge is easy. If a website you visit is a PWA and flagged as installable, a small Add icon will appear in the right of the browser address bar. Just click it and then confirm that you want to install the app by clicking Install in the popup dialog. 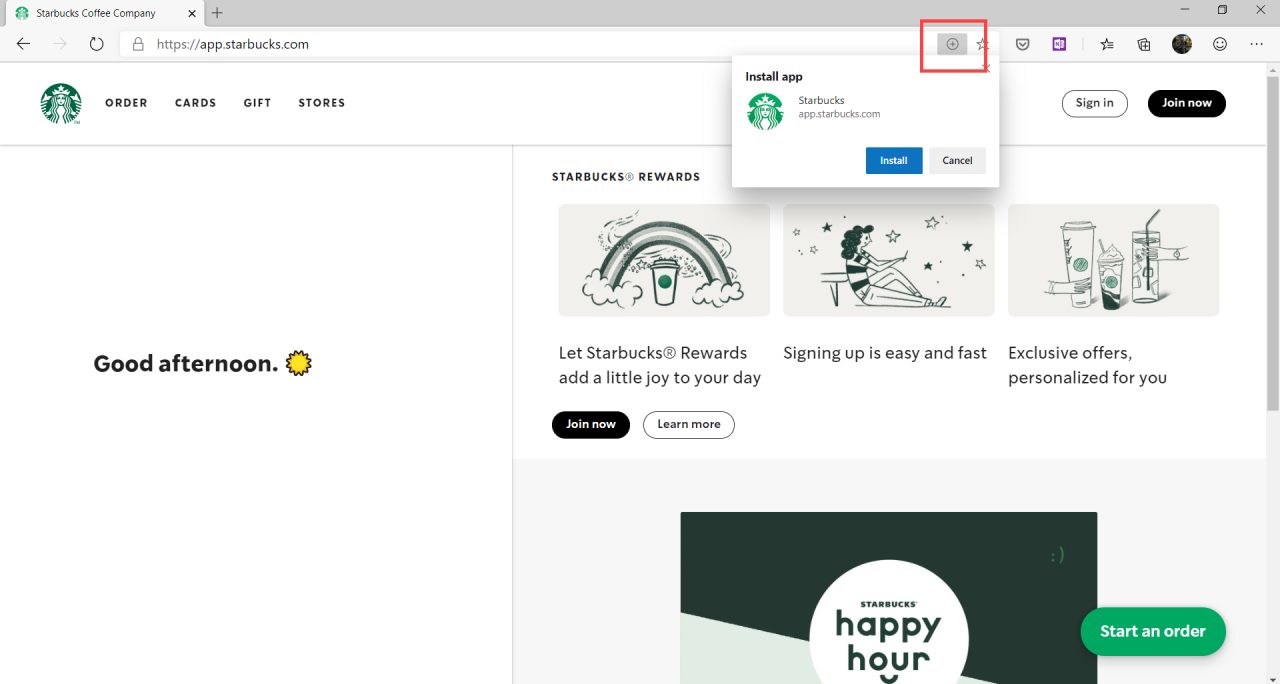 The app will then open in its own dedicated window without all the normal browser controls. It will also appear under Recently added in the list of applications on the Windows Start menu. By right clicking the Start menu entry for the new app, you can pin it to Start, the taskbar, or uninstall the app. 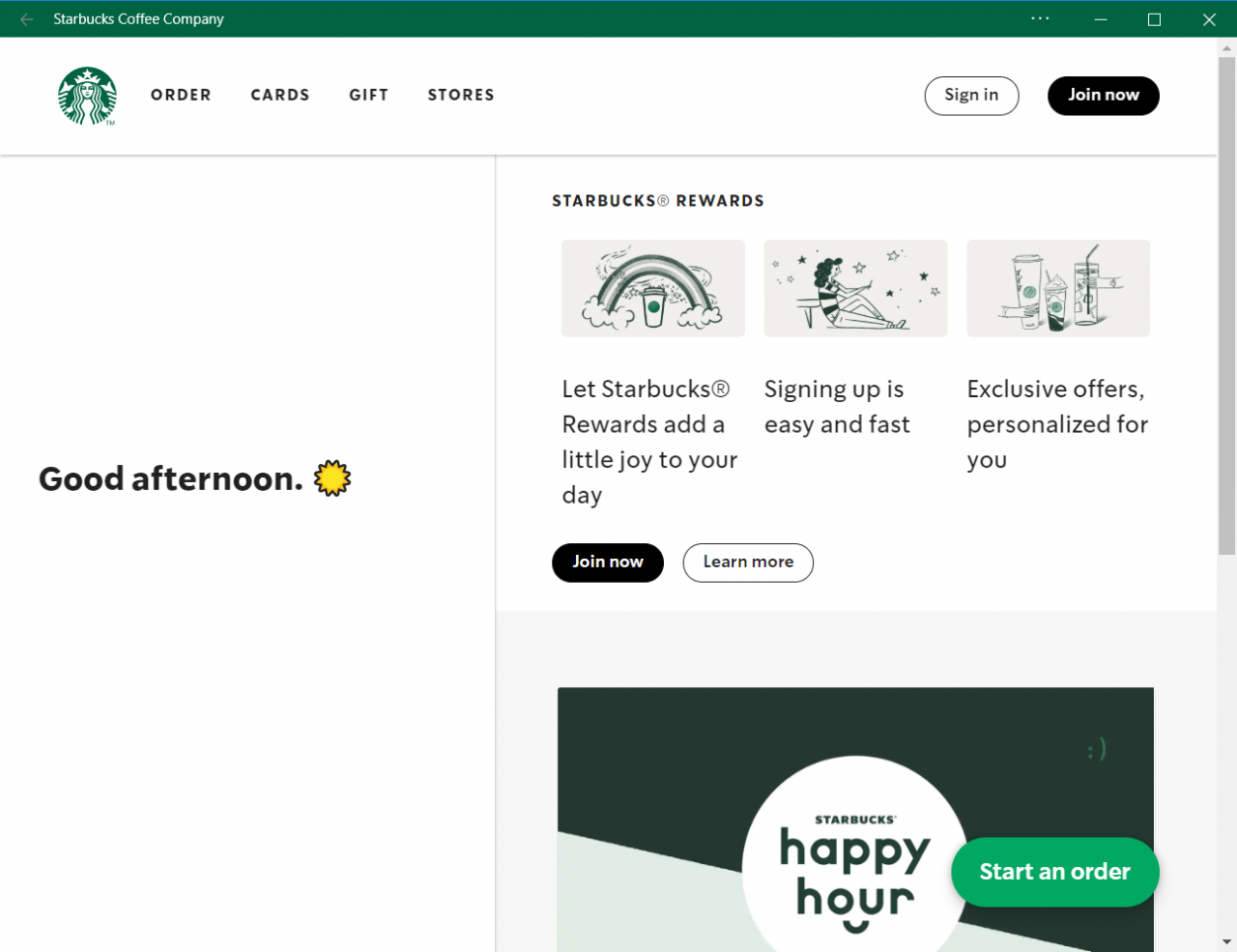 Action Center notifications, if available in the app, might be turned off by default. In the case of Google Photos, you need look in the app’s settings to enable notifications. Once enabled, you will additionally have to give permission for the app to provide notifications in a popup dialog provided by Edge. 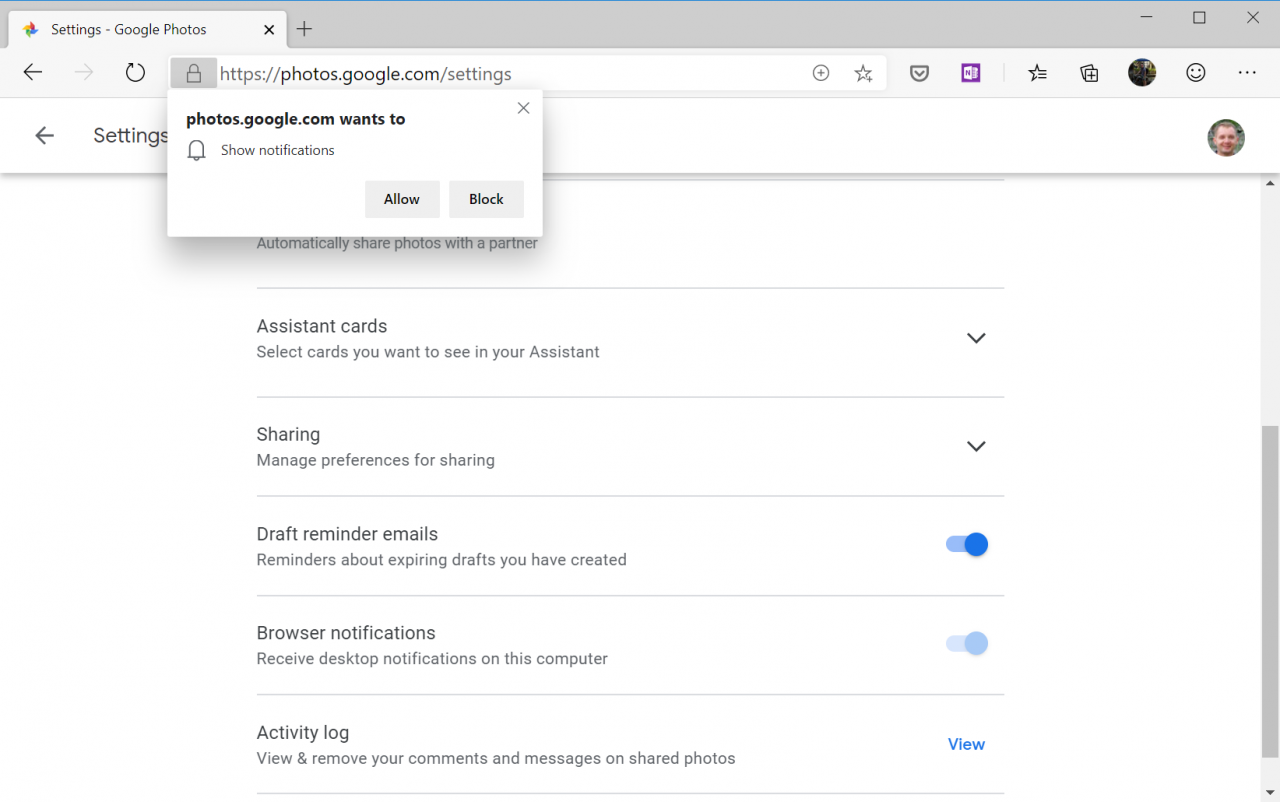 If you want to install a standard website, or PWA that isn’t flagged as installable, just navigate to the site or app in Edge, click the … menu on the far top right of the browser window, and select Apps > Install this site as an app from the menu. Give the new app a name in the Install app dialog and then click OK. 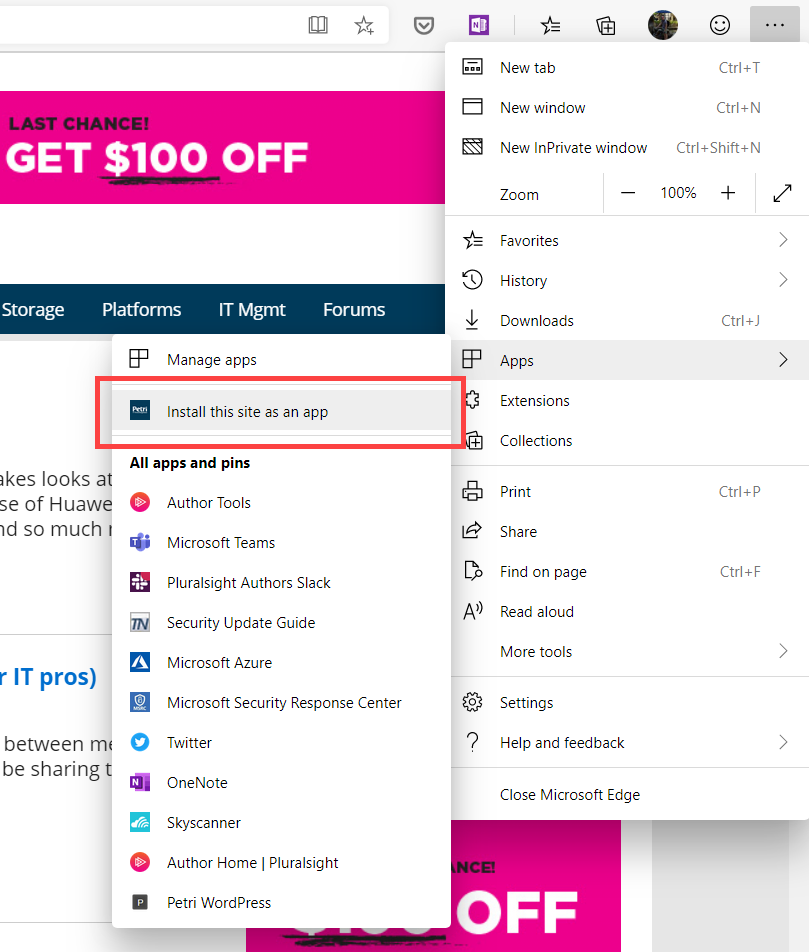 Again, the app will open in its own window and an entry will appear in the Start menu. From Edge’s Apps menu you can also view and uninstall apps.