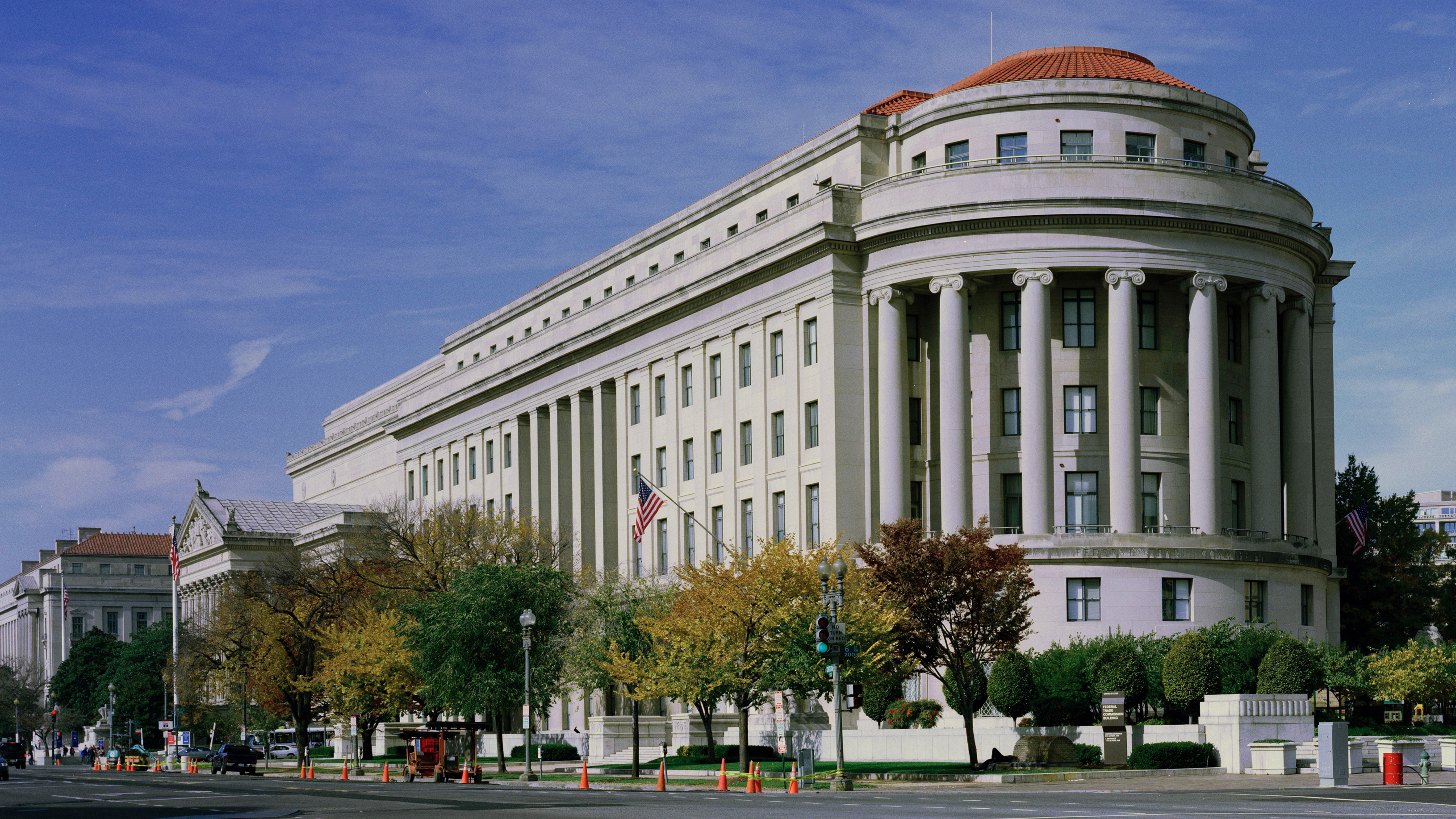 Following in the footsteps of the Europe Commission, the U.S. Federal Trade Commission (FTC) is expanding its own investigation of Android to see whether Google is violating U.S. antitrust laws. But it’s unlikely that this investigation will ever amount to actual charges.

The FTC’s investigation of Android dates back about two years, though it was only made public in September 2015, when we found out that the agency had reached an agreement with the U.S. Department of Justice (DOJ) to take the lead role against Google.

The charge is familiar: Google illegally prevents hardware makers from distributing devices that do not include a lengthy list of Google-made apps and services and configure them as the defaults. This act, called product bundling, is what got Microsoft into trouble with antitrust regulators in the U.S., EU, and other locales over a decade ago. And Google’s behavior very closely mimics what Microsoft did earlier.

The expansion of the FTC investigation, as I understand it, hinges on the recent European case, where the European Commission has formally charged Google with violating antitrust laws by forcing its hardware maker and wireless carrier partners to bundle its own apps and services in Android. According to a report in the Wall Street Journal, the FTC is now seeking some of the evidence used in the EU case, and has fielded new complaints from app developers “and other tech firms.”

This sounds straightforward enough. But the FTC faces many issues in the U.S. that will almost certainly result in no charges for Google.

First up is the FTC’s embarrassing history with the search giant: A year ago, the agency declined to charge Google with antitrust violations related to its search engine despite discovering that the firm had indeed broken the law via content copying, advertising restrictions, search bias, and exclusive deals. Google’s anti-competitive business practices illegally “helped it to maintain, preserve and enhance its monopoly position in the markets for search and search advertising,” an internal FTC report noted, and that behavior “will have lasting negative effects on consumer welfare.”

We may never know why the FTC didn’t charge Google at that time, despite the fact that FTC staffers agreed that Google was guilty of sweeping antitrust violations and recommended that the agency sue the search giant in order to restore lawful competition in Internet search. There are theories that the agency was trying to avoid a decade-long battle similar to the one that consumed the DOJ when it took on Microsoft. (Coincidentally or not, the FTC had earlier decided not to sue Microsoft, which is why the DOJ took over.) But whatever the reason, the FTC has proven itself unwilling to take on powerful U.S. tech firms.

But this time, we can’t just blame FTC ineptitude. As it turns out, Google’s behavior isn’t illegal unless it owns a monopoly. And Android, quite obviously, is not a monopoly. In the U.S., Android only controls about 60 percent of the smart phone market, compared to over 80 percent worldwide. So Android is the biggest player, may even be considered dominant. But it is not a monopoly.

(One might argue that Android is simply a vessel for Google Search, which is also a worldwide monopoly. Google escapes the monopolist tag in the U.S., as it controls only 65 percent of the search market, compared to over 90 percent in most western European countries. Here, Google Search is huge. But it’s not a monopoly.)

Finally, there are the subtle but important differences in antitrust law and enforcement between the U.S. and Europe. In the U.S., antitrust law is often invoked to protect consumers and consumer choice, and it’s harder to argue abuse when Google can claim, correctly, that much of its behavior results in better experiences for end users. In the EU, antitrust law is usually invoked to protect competition, and there, Google’s behavior appears more bullying because it is literally acting to harm other companies.

Put simply, the FTC investigation will almost certainly not result in charges. So anyone hoping to see Google restrained in a manner similar to Microsoft will need to place all their hopes in the hands of European Antitrust Commissioner Margrethe Vestager and the European Commission. It ain’t happening here.