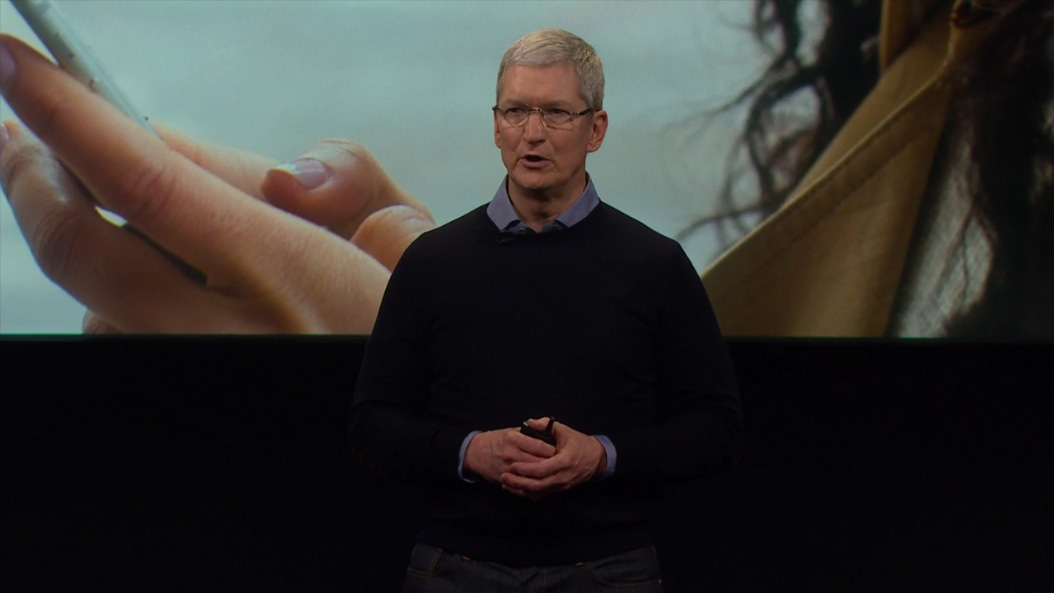 The U.S. Department of Justice on Monday evening said that it had found a method of unlocking a terrorist’s iPhone without the help of Apple. The action resulted in a temporary reprieve for Apple, which had fought helping the government. But it raises new questions about Apple’s security acumen.

“The government has now successfully accessed the data stored on [the terrorist’s] iPhone and therefore no longer requires the assistance from Apple,” a DOJ court filing notes. “Accordingly, the government hereby requests that the Order compelling Apple to assist agents in search dated February 16, 2016 be vacated.”

The method used by the DOJ is unclear, but sources say a third party assisted the agency in unlocking the iPhone.

With the terrorist’s iPhone unlocked, law enforcement officials can now scour it for information about the San Bernardino attacks. But aside from that small victory there are no real winners here.

The U.S. government’s stance against Apple remains unchanged: It still feels that Apple is legally obligated to help it search encrypted iPhones used in crimes. And though it was able to get into the iPhone at the heart of a terror case, and will probably be able to use the same technique on other phones, it will no doubt have to face off against Apple in court at some point.

For Apple, there are concerns that a third party was able to bypass the security on an encrypted—and thus presumed impregnable—iPhone. This calls into question the security of Apple’s products, and the firm will no doubt work to close whatever hole the government’s sources found.

“From a legal standpoint, what happened in the San Bernardino case doesn’t mean the case is over,” an American Civil Liberties Union lawyer told The New York Times. “I would hope [the government] gives the information to Apple so that it can patch any weaknesses.”

That is highly unlikely.

The government’s central complaint in this case was that Apple, as the maker of the iPhone, has the ability to circumvent the device’s encryption protection in order to meet the requirements of legally-obtained search warrants and other court orders. But Apple of course refused, raising issues about personal privacy that it feels are bigger than this one case.

As for the iPhone at the center of the San Bernardino case, investigators are now examining it to see whether it contains any useful information about the planning of the attacks, or perhaps about other accomplices. The phones used by other terrorists in the attack were destroyed, so this one phone is of particular interest to law enforcement. But there’s no word yet on whether it will yield anything useful.