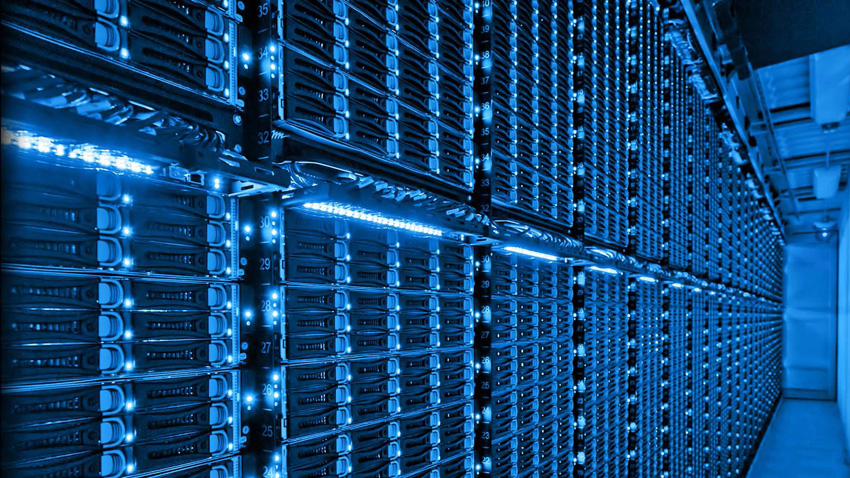 Last year’s TechEd was the last for the long-running conference, but the most notable thing about it was the utter lack of on-premises announcements. But on the eve of TechEd’s successor, Ignite—which gets underway in two weeks in Chicago—it’s clear that TechEd 2014 wasn’t an exception. Microsoft’s move to the cloud has seriously hindered its ability or desire to ship on-premises server products. And it’s only going to get worse over time.

Indeed, Microsoft ushered in 2015 by revealing that it would delay the release of its next, Windows 10-based Windows Server version into 2016. The product was originally going to ship alongside Windows 10 in late summer 2015—”better together” being the one-time strategy—and Microsoft never explained the reasons for the delay. But as I noted at the time, with more and more customers moving new infrastructure to the cloud, the need for another on-premises server is much less pressing than it was just a few years ago.

Windows Server vNext, as we now call this product, will be a big deal whenever it appears. And it’s being developed alongside a new System Center release that will play an important role in Microsoft’s hybrid deployment strategy, where enterprises can mix and match between on-premises and cloud-based infrastructure.

The software giant is pushing an identical strategy in office productivity, and not coincidentally it announces regular updates to the cloud-based Office 365 offerings, but has moved much more slowly to provide similar functional updates to the corresponding on-prem office servers.

But this year will finally see the beginnings of a series of on-premises releases. It started with the smallest part of the Office stack last week, when the latest version of Lync—now called Skype for Business—became generally available. And Exchange Server and SharePoint updates are on the way as well.

Exchange Server 2016 will hit first, “in the second half of this year,” and Microsoft says it will detail this next release at Ignite in a few weeks. The firm says Exchange 2016 will include “innovation across a broad set of areas, including individual productivity, team collaboration, and information governance.” Which is all very vague, by design. But it did provide a few details about new features, including faster and more intelligent search and better extensibility for Mail, Calendar, and Contacts on web and mobile.

But with Exchange 2016, Microsoft also acknowledged that you may be feeling a sense of déjà vu when you look at the feature set.

“Most of the new features in Exchange Server 2016 were birthed in the cloud and then refined in a feedback loop that includes millions of mailboxes deployed worldwide,” the Exchange team wrote in a recent blog post. “The same is true of back-end improvements to Exchange architecture, high availability, and storage. We are now working to bring these elements to the diverse world of on-premises environments.”

The news for SharePoint, alas, is even less positive and Microsoft recently announced that the next on-prem version of SharePoint would be delayed from the second half of 2015 until the second quarter of 2016, a full year from now. As with Exchange, it will show off coming SharePoint functionality at Ignite. But if anything, angst over the possibility that Microsoft will quickly kill off on-prem SharePoint has reached a fevered pitch.

There is good reason for this angst, and it has nothing to do with the schedule for SharePoint 2016. Just a few years ago, conventional wisdom was that enterprises moving to the cloud would start with email, and start replacing on-prem Exchange servers. But email migration is expensive and complex, and more recently it’s become clear that the real low-hanging fruit in this move to the cloud is storage, not email. Now, SharePoint isn’t storage per se—that’s provided by a related service called OneDrive for Business—but SharePoint is essentially a value add that’s built on top of storage. And it’s thus reasonable to think that SharePoint will follow OneDrive for Business into a purely cloud-based existence.

It won’t happen overnight, and of course Microsoft promises it will support SharePoint with on-prem updates “for the foreseeable future.” But the delta between SharePoint cloud releases and on-premises releases is growing even greater than that for Exchange. That will continue until on-prem SharePoint simply doesn’t make sense any more.

Hopefully, we’ll get a clearer picture of the schedule at Ignite. But across all major Microsoft server products—operating systems, system management, office productivity, whatever—the trend is clear. Cloud first. Cloud best. And eventually, for the most part, cloud only.