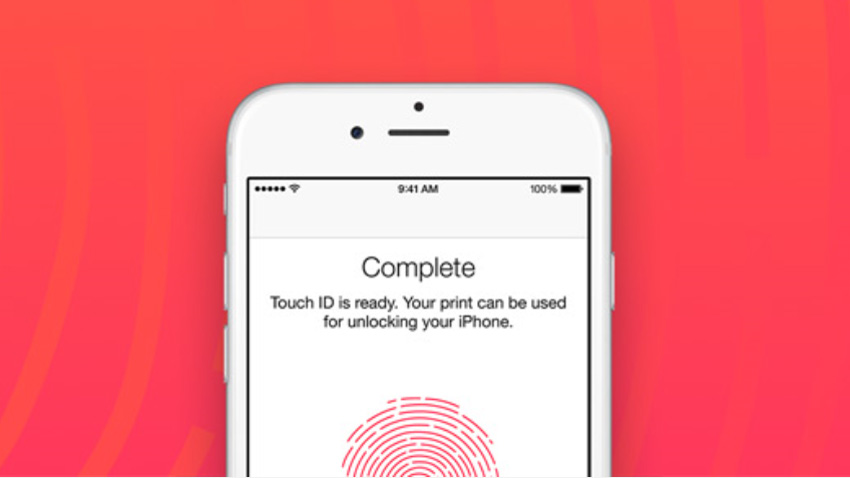 Later today, Apple will introduce new iPhones, iPads and other devices. But there are other things going on with Apple that are far more important to its long-term viability with customers: like Microsoft, Apple is stridently resisting giving governments and law enforcement access to customer data through its technology products and offerings.

Today, Microsoft will begin the latest battle in a long-running legal skirmish involving the jurisdiction of search warrants related to email storage. Central to this case is Microsoft’s belief that allowing US governmental and law enforcement access to customer data held overseas would undermine customer confidence in its offerings and harm its long-term viability.

The details of Apple’s battle are quite different from those of Microsoft’s, but the central tenet is the same. Should it provide governments and law enforcement agencies with access to customer data, Apple would no longer be trusted.

When Apple released the iPhone 6 generation of smart phones last fall, it concurrently shipped a new version of its iOS mobile system that provided “end-to-end” encryption capabilities, essentially ensuring that any data stored on, or transmitted through, the devices would be safe from prying eyes.

The move was presented as customer-centric, since Apple’s customer base has become increasingly aware of privacy issues in the wake of the Snowden revelations and other media reports. But it also sent a message to the U.S. government, in particular: Apple would protect its customer interests, even at the expense of law enforcement.

At the time, Apple said that any opening or hole in its encryption would be available to both legitimate and illegitimate entities, rendering the encryption unworkable.

“None of us should accept that the government or a company or anybody should have access to all of our private information,” Apple CEO Tim Cook has said. “This is a basic human right. We all have a right to privacy. We shouldn’t give it up. We shouldn’t give in to scare-mongering or to people who fundamentally don’t understand the details.”

But FBI director James Comey publicly criticized Apple for this move last year, arguing that it would protect criminals as well as law enforcement.

“I like and believe very much that we should have to obtain a warrant from an independent judge to be able to take the content of anyone’s closet or their smart phone,” Mr. Comey said. “The notion that someone would market a closet that could never be opened, even if it involves a case involving a child kidnapper and a court order, to me does not make any sense.”

Last year, these issues were largely theoretical. But this past summer, the U.S. Department demanded that Apple turn over text messages sent between two iPhone users in a case involving “guns and drugs.” Apple told a federal court that it was unable to comply: its iMessage chat system is encrypted, and like any trusted encryption system there is no secret back door that lets Apple or others access those messages.

The U.S. DOJ and FBI have reportedly considered suing Apple to force it to change how this technology works. But that may not be necessary: a report in Wired suggests that it would in fact be easy for law enforcement—with or without Apple’s help—to subvert iMessage encryption.

And Apple isn’t the only smart phone provider using encryption: all major mobile platforms have offered at least optional encryption capabilities for years. But Apple enabled it by default first, and Google announced it would do so going forward as well. Microsoft will reportedly be implementing on-by-default encryption, finally, in Windows 10 Mobile, though current pre-release builds are not configured this way. (And doing so will impact much fewer users than with Android or iPhone, anyway, of course.)