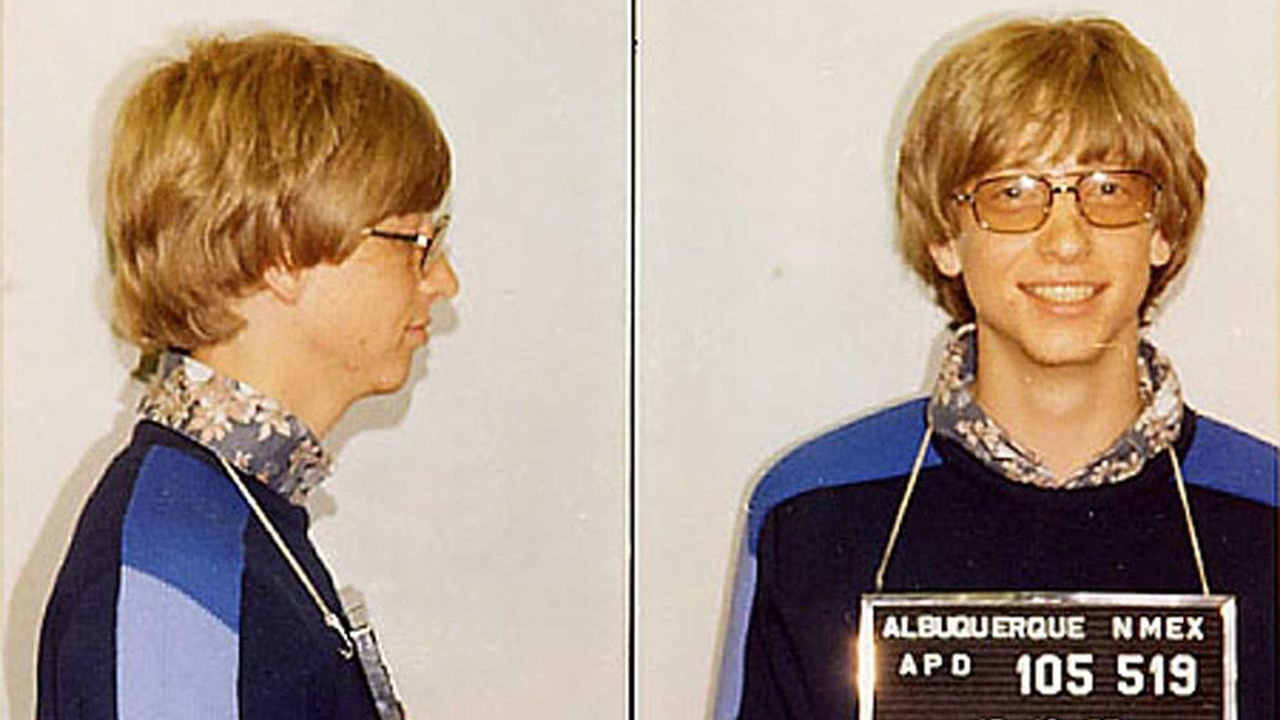 My God, that shirt.

Because I’m so tired my eyes hurt, this week’s edition of Short Takes examines Surface Hub 2, a rumored $400 Surface tablet, the unbearable shyness of a young Bill Gates, and so much more.

It won’t really ship until 2019, but Microsoft’s Surface Hub 2 is already impressing critics—even jaded ones such as myself—with its versatile and accessible design. It’s still early yet, but this device appears to single-handily justify Microsoft’s years of hardware investments and wipe away the ignominious defeats of such products as Zune, Lumia, and Surface RT. We should learn more about the fascinating and potentially revolutionary Surface Hub 2 at Ignite this September. I can’t wait.

Microsoft rumored to be plotting a $400 Surface tablet

And speaking of Surface, Microsoft appears to be making some other good decisions about this product line: A credible Bloomberg report says that the firm will release a smaller, non-Pro Surface tablet this year for just $400, setting off speculation about the markets—education, various verticals, I bet—that it may target. I think a low-cost Surface tablet is a brilliant, even necessary idea: Microsoft’s premium strategy has not worked, and this could help ward off low-priced competitors and give users a reason to actually set foot in Microsoft retail stores. Never a bad thing.

Thanks to CEO Satya Nadella, Microsoft has recast itself as a kinder, gentler Microsoft, or “not your father’s Microsoft.” This takes many forms, including the embrace of technologies made by free and open source companies and other competitors. And it can be seen in a wide-reaching strategy to improve accessibility across the product portfolio in a bid to be inclusive of all possible customers. Some of the accessibility work that Microsoft has done so far is patently nonsense, like the ability to complete only part of Windows 10 Setup using your voice, a supposed boon for those with vision issues. But much of it is not. For example, Microsoft this week announced a new Xbox Adaptive Controller that is aimed at gamers with limited mobility. And … yeah. That’s excellent, and this kind of thing is win-win in that it helps people and really differentiates Microsoft in the eyes of potential customers. Put simply, it’s the right thing to do. But it’s also smart.

While it looks like Apple will now almost certainly be the first company to achieve a $1 billion market capitalization, Microsoft won’t be too far behind. Morgan Stanley said this week that the software giant’s financial trajectory puts it on track to achieve a $1 trillion market cap by next year. “Revenue drivers including Azure, data center, Office 365, and the integration of LinkedIn should drive durable double-digit revenue growth over the next three years,” the firm said. Today, Microsoft’s market cap sits just south of $740 billion, but its stock price has gained 40 percent in just the past year. Of course, Microsoft is in good company, too: Apple (~$920 billion), Amazon (~$768 billion), and Alphabet (Google, ~$750 billion) are all ahead of it in the race to $1 trillion.

“HP refreshes some Windows 10 PCs with better performance and Alexa”

Other PCs were refreshed with worse performance.

Microsoft co-founder Bill Gates addressed a Q&A session at Harvard University recently and told the students there that he once struggled with self-confidence. As a former Harvard student himself—albeit a drop-out, with spectacular results—Gates is somewhat relatable to students there, and of course, he too came from a connected, wealthy family, which never hurts. But as an introvert and social recluse—in some ways, even today—Gates certainly had to work through issues to which anyone can relate. I think it’s fair to say he did OK for himself. And for thousands of Microsoft millionaires as well.

“Microsoft is crushing Apple at its own game”

And by the piper, I mean its back-taxes in Ireland. Apple this week placed $1.5 billion into an escrow account that was set up by the government of Ireland so that the consumer electronics giant could meet its EU legal requirements and, you know, actually pay taxes. The full bill is a whopping $16 billion, though Apple is, of course, appealing to reduce the fee it received for illegal state aid from Ireland. Whatever: It’s nice to see someone finally separate Apple from money. Usually, that’s a one-way transaction in the other direction.