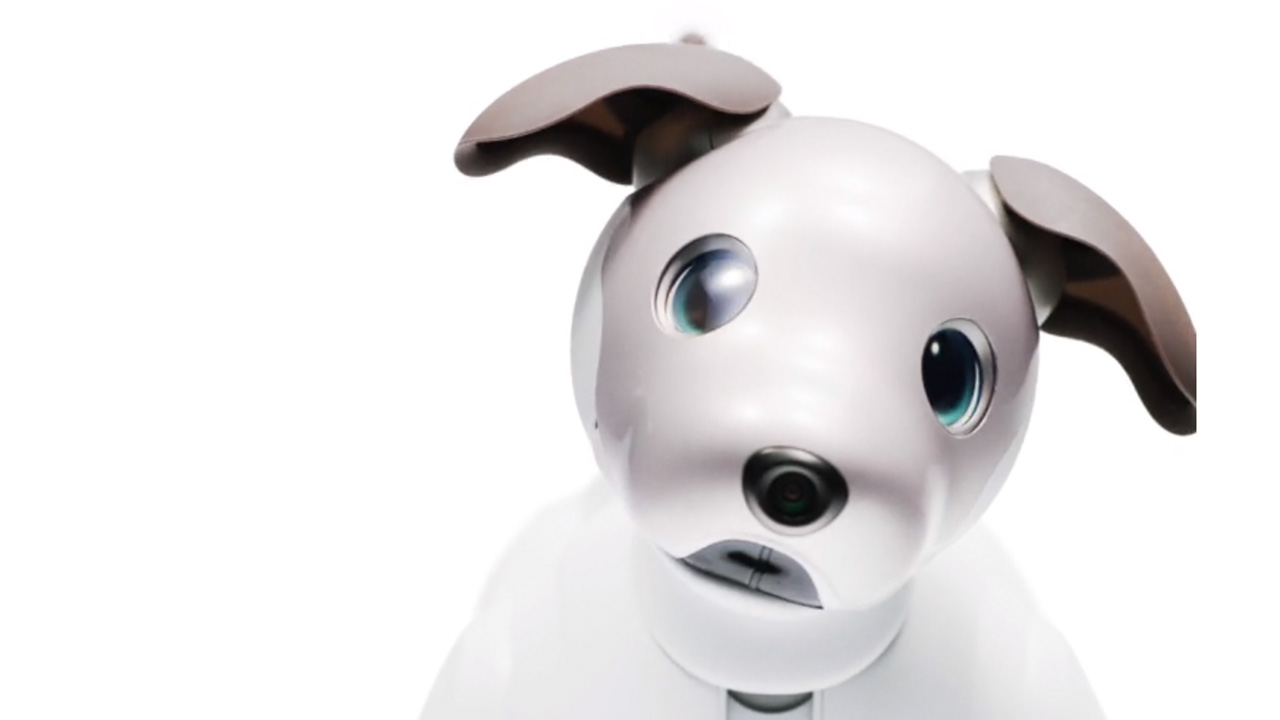 Because this literally isn’t your father’s Microsoft, this edition of Short Takes looks at a nonsense puff-piece about the software giant, a new SEC/DOJ investigation of Microsoft, a poor forecast for the PC industry, and much more.

Not your father’s Microsoft? Damn straight it isn’t

In just the latest of what now appears to be an endless series of insipid puff pieces about the “new Microsoft” under Satya Nadella, CNET, that bastion of originality, has carted a famous old car marketing slogan, “this is not your father’s Oldsmobile” and applied it to the software giant, as in “this is not your father’s Microsoft.” Damn right it isn’t. Your father’s Microsoft controlled personal computing for decades and destroyed erstwhile competitors real and imagined with a ruthlessness that would give some mobsters pause. And your father’s Microsoft crested at the cusp of the Internet bubble with a market cap that still surpasses what the new Microsoft has achieved today when adjusted for inflation. The new Microsoft is a cushy teddy bear of a company in which everyone’s a winner and no competitor is too dangerous to not partner with. And if this doesn’t bother you, you’re either a Microsoft shareholder—because, go figure, this rah-rah baloney is working with Wall Street for some reason—or just delusional.

“You join [Microsoft] not to be cool, but to make others cool” –Satya Nadella

Why can’t you join Microsoft to be cool and to make others look cool?

Not your father’s Microsoft, part two

This CNET thing bothered me right off the bat. As noted, there are far too many Microsoft puff-pieces these days. But it’s not just that. There was something about the appropriation of that Oldsmobile marketing slogan that just struck me as wrong. But being a car guy, I finally figured it out. CNET has, in effect, reversed the meaning of the slogan. The reason why the “this is not your father’s Oldsmobile” tag-line made sense when GM’s marketing department conceived it in the late 1980’s is that Oldsmobile was failing as a company and its cars were terrible. Likewise, the reason that “this is not your father’s Microsoft” makes no sense at all is that Microsoft, having lost its dominance thanks to a combination of antitrust lawsuits and hubris, did, in fact, continue doing better financially year-after-year and it made ever-better products and services. Unlike Olds, it wasn’t failing. And here we are, braying about how everything has changed when, in fact, the only thing that’s changed is the face at the top. A man who is simply continuing the strategy his predecessor started. And there is one more thing. Oldsmobile continued failing after that marketing campaign. And GM finally killed the brand in 2004. I don’t want Microsoft to fail, of course. But I’m looking forward to the end of this nonsense.

“Microsoft Bug Testers Unionized. Then They Were Dismissed”

Ladies and gentlemen, I present the new Microsoft.

SEC and DOJ are investigating Microsoft for corruption in Hungary

No, this isn’t nearly as serious as Microsoft’s epic antitrust battles, and I feel like the firm’s explanation is plausible. But the timing on this one is bad, given that Microsoft, like other tech giants, is currently trying to establish itself as a trusted partner for consumers, businesses, and governments. Anyway, the U.S. Securities and Exchange Commission and Department of Justice are probing Microsoft for deals it made in 2013 and 2014 to sell software to governments through a middleman which apparently jacked up the prices and bribed government officials. “When we became aware in 2014 of potential wrongdoing in our Hungarian subsidiary, we moved quickly to pursue a detailed investigation and hold people accountable,” a Microsoft statement notes, adding that it fired four employees and ended its relationships with the accused partners. “Since then we’ve implemented a new global program to ensure transparency around discounts for government customers,” Microsoft added. And because it’s Microsoft and it’s 2018, they also had to add this bit of nonsense: “We’ve been developing and using new AI-based technology to better identify compliance risks, including around the use of these types of discounts.” Ah boy.

“Windows 95 Is Now Available As an App. Literally.”

This is actually pretty impressive. And sort of depressing.

After six straight years of declining sales, the PC industry sort of mounted a comeback this year with two straight quarters of flat sales. So we were kind of hoping that we’d seen the bottom, and that today’s PC market—which is less than two-thirds the size it was at its peak, would continue forward at its current levels. Nope. “We sort of still predict declining units in traditional PCs, with flattish revenue,” HP CEO Dion Weisler said this week after his firm reported very favorable results. He then stuck his knife in any hopes that a Windows 10 upgrade cycle would somehow fix the industry’s problems too. “I would say this Windows 7 sunset and migration to Windows 10 is providing some stimulus to the market, but it’s not quite as spiky as previous operating system transitions,” he added. Yikes.

You’ll need to pay if you want the bad news.

It’s like leasing a car, but getting the gas and insurance, too: A rumored Xbox All Access subscription will allegedly let consumers bundle an Xbox One S or Xbox One X with Xbox Live Gold and Xbox Game Pass for just $22 or $35 per month for two years, depending on which console they choose. That’s a big savings over purchasing those things outright, plus it lets those who can’t otherwise afford an expensive video game console mortgage it over the time they’ll be using it anyway. Will it happen? I’m not sure, but this seems like a great idea to me. And a neat step towards Microsoft’s cloud-based video game future.

“Everything You Want to Know About Sony’s New $2,900 Robotic Dog Aibo”