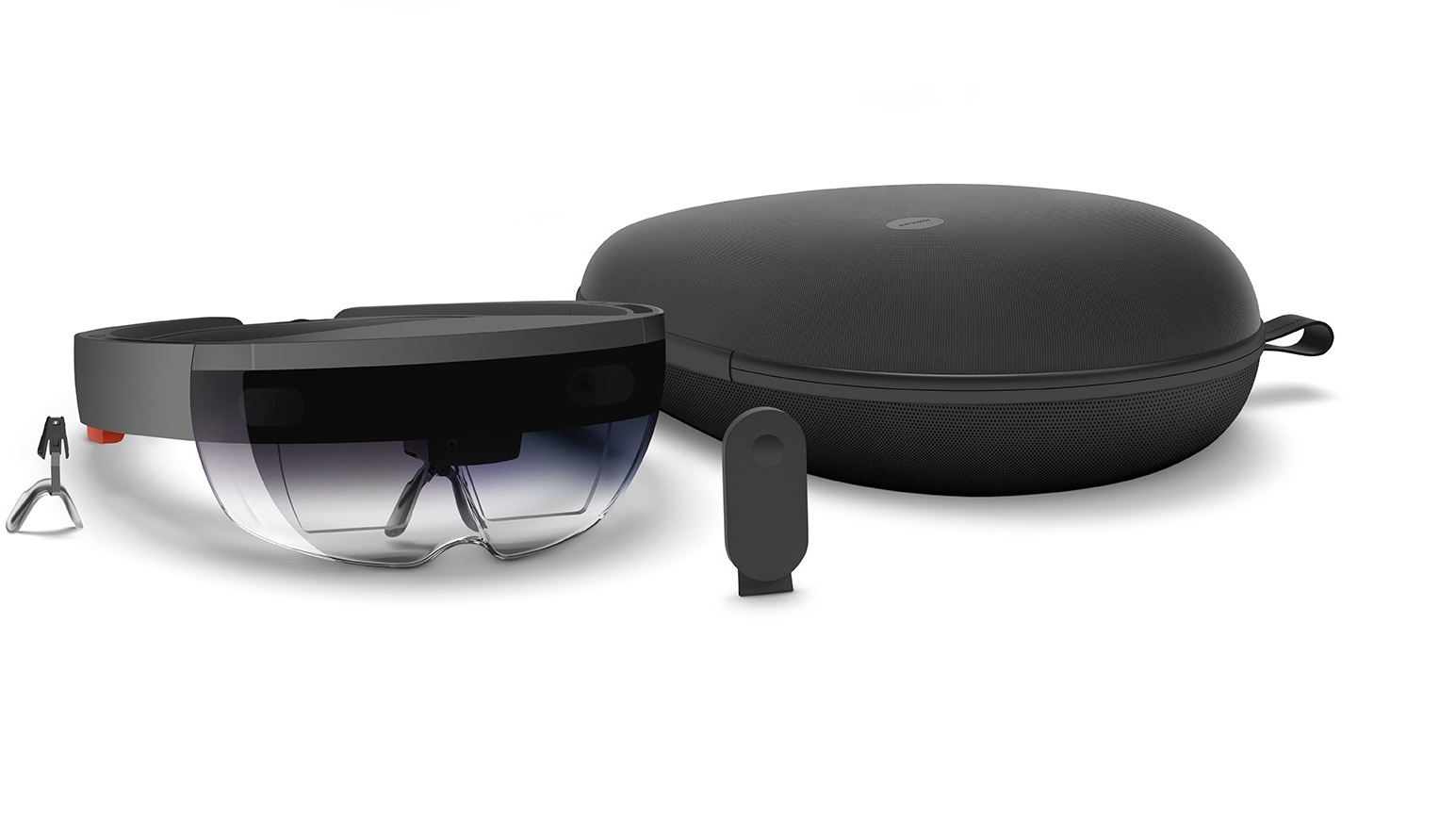 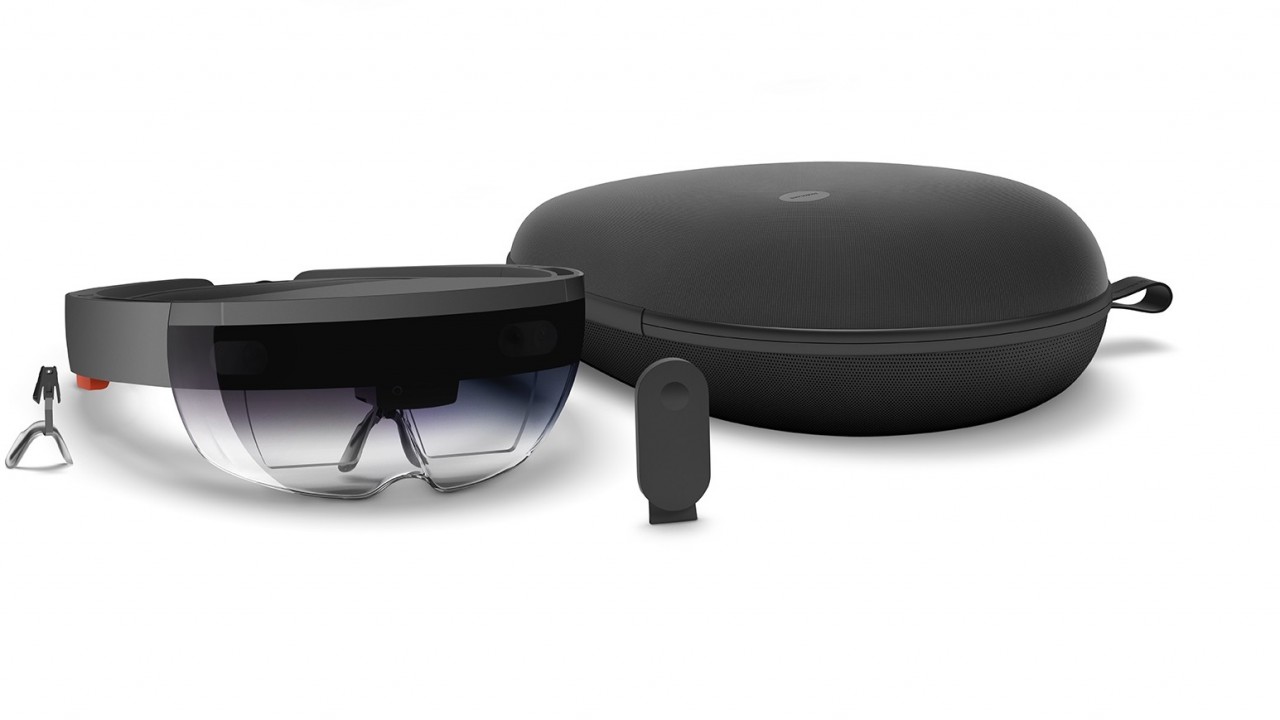 Microsoft announced a major milestone for its HoloLens today at Build, the device is now shipping to those who signed up for the development edition. The headset mixes holograms into our world, is a fully self-contained unit and with the hardware now headed to developers, we will start to see new scenarios for the device being explored.

The HoloLens, unlike other devices like the Oculus Rift or HTC Vive, is an augmented reality device, instead of a virtual reality. The big difference here is that AR devices like the HoloLens place the objects into the real world around you whereas VR devices put a screen close to your face and make you feel like you are in a virtual environment.

The company previously announced the specs of the device, which you can view here.

The release of these devices to developers will finally let outsiders use the hardware without the constraints of a being in a Microsoft controlled environment. Up until now, the company would only show the devices under controlled circumstances but with developers getting their hands on the hardware, we will likely learn a lot more about the product’s true capabilities very soon.

If you are interested in purchasing a HoloLens dev kit, they cost $3000 and can buy them here.