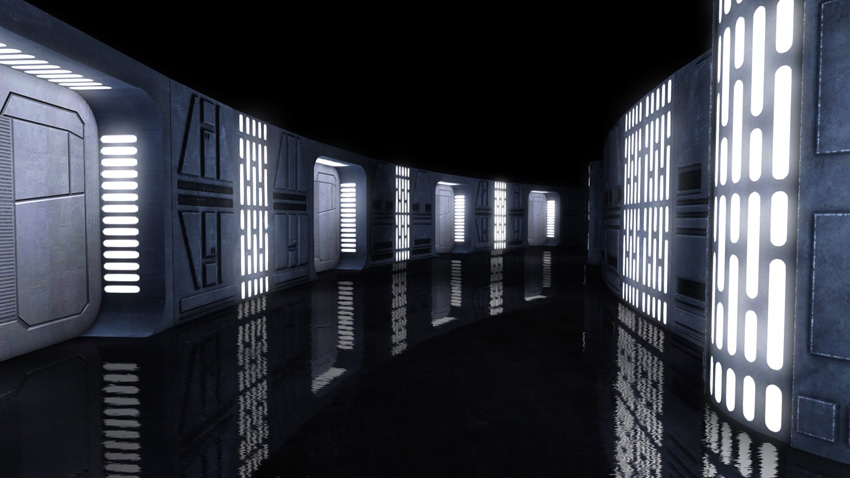 This week, Microsoft finally shipped the third technical preview version of Windows Server 2016, along with related releases of System Center 2016 and the Remote Server Administration Tools for Windows 10. The big news from this week’s releases? This is the first peek we’ve gotten at the new container technology in Server 2016.

“You can’t have a discussion on cloud computing lately without talking about containers,” Microsoft Azure CTO Mark Russinovich wrote earlier this week. “We are excited to create a unified and open experience for developers and system administrators to deploy their containerized applications comprising both Windows Server and Linux.”

In some ways, containers are just another type of virtualization, a way to compartmentalize computing resources so that they look and work like a dedicated server environment to running apps. As Russinovich explains, containers are thus essentially a type OS virtualization where each container in a system thinks it has the exclusive use of the OS and the hardware resources provided by the underlying system. Because containers don’t each require their own OS instance, they are much smaller than standard virtual machines and start up more quickly. And because they’ve become standardized on Linux, Microsoft has worked to ensure that containers will work, and work consistently on its own platforms, including Windows Server 2016.

To that end, Windows Server 2016 technical preview 3 is the first to include a preview of Microsoft’s Windows Server Containers technologies. Now part of the Docker open source project, these containers can be deployed and managed either using PowerShell or the Docker client, Microsoft says. A future preview will enable a second container technology, Hyper-V Containers, which will provide even more isolation by separating containers from each other and from the host operating system.

Windows Server 2016 technical preview 3 isn’t just about containers, however. Additionally, this release features some features that were inspired by Microsoft’s Azure experiences:

Additionally, Microsoft on Wednesday delivered the long-awaited Remote Server Administration Tools (RSAT) Tools for Windows 10. These tools let you remotely manage Windows Server 2016 TP3 from a Windows 10 Pro or Enterprise client using “Server Manager, Microsoft Management Console (MMC) snap-ins, consoles, Windows PowerShell cmdlets and providers, and command-line tools,” Microsoft says. This version of the toolset is lacking a few features, however, including DHCP management, the IP Address Management (IPAM) Tools, the Network Policy Server Tools (which are deprecated and are being removed), and the Routing and Remote Access Tools. In some cases, workarounds in the form of PowerShell commandlets are available.

You can download the RSAT Tools for Windows 10 here.