Microsoft Moves Ignite 2016 from May to September, Takes The Show To Atlanta 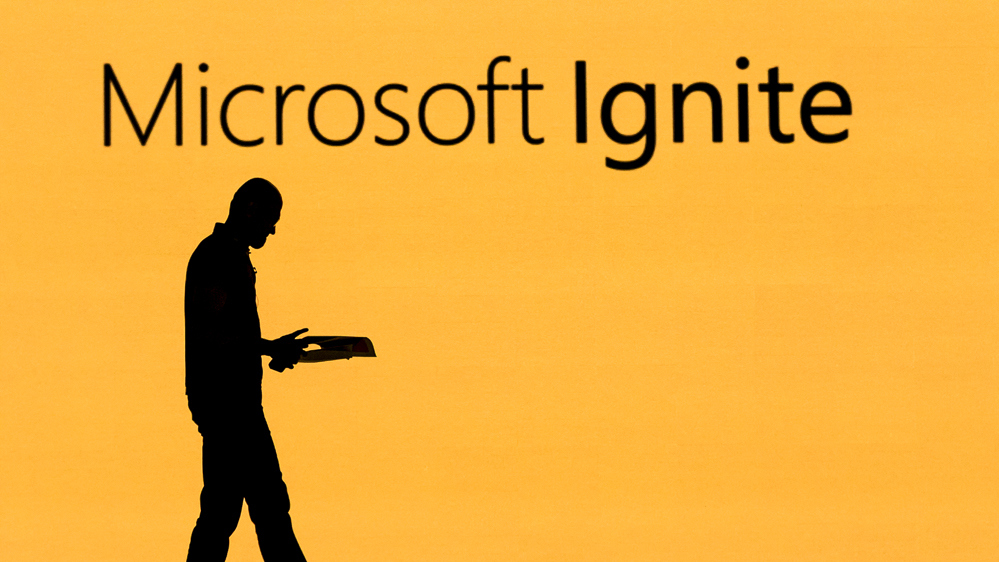 Last year, Microsoft held its first annual Ignite conference in Chicago but that is a thing of the past as the company has announced today that Ignite will be moving to Atlanta and occurring in September. If you are planning to attend this event, you can pre-register now at the link at the bottom of this post.

Microsoft did not explicitly say why the venue was moved but there were complaints last year about serious congestion issues in Chicago but a more plausible reason may be that the venue in Chicago could not accommodate the new dates that Microsoft has selected. Last year, Ignite followed directly after Build which made it strenuous for anyone who wanted to attend both events so the new late summer dates should make that crowd happy.

In addition to Ignite, Microsoft also posted dates for its other large events with Convergence happening April 4-7th in New Orleans and WPC being held July 10-14 in Toronto.

These types of events are critical for Microsoft as it is one of the few times during the year that they can reach out directly to their to customers of all scale. Even though Microsoft has teams catered to working with teams of all sizes, it’s nearly impossible for them to visit all of their small and medium sized customers which means these events offer a touch-point for communication.