MC455894 – Updated November 18, 2022: Microsoft has updated the rollout timeline below. Thank you for your patience.

When you are in gallery view, and there are more videos than what can be shown at once on the meeting stage (the maximum number can vary depending on your device configuration, internet bandwidth and whether content is being shared), navigation controls will appear to see additional videos of the attendees. You can use these controls to view more video participants.

This message is associated with Microsoft 365 Roadmap ID 86480.

Users can now use pagination controls to see more participants’ videos when there are more videos than what can be displayed on a single page. 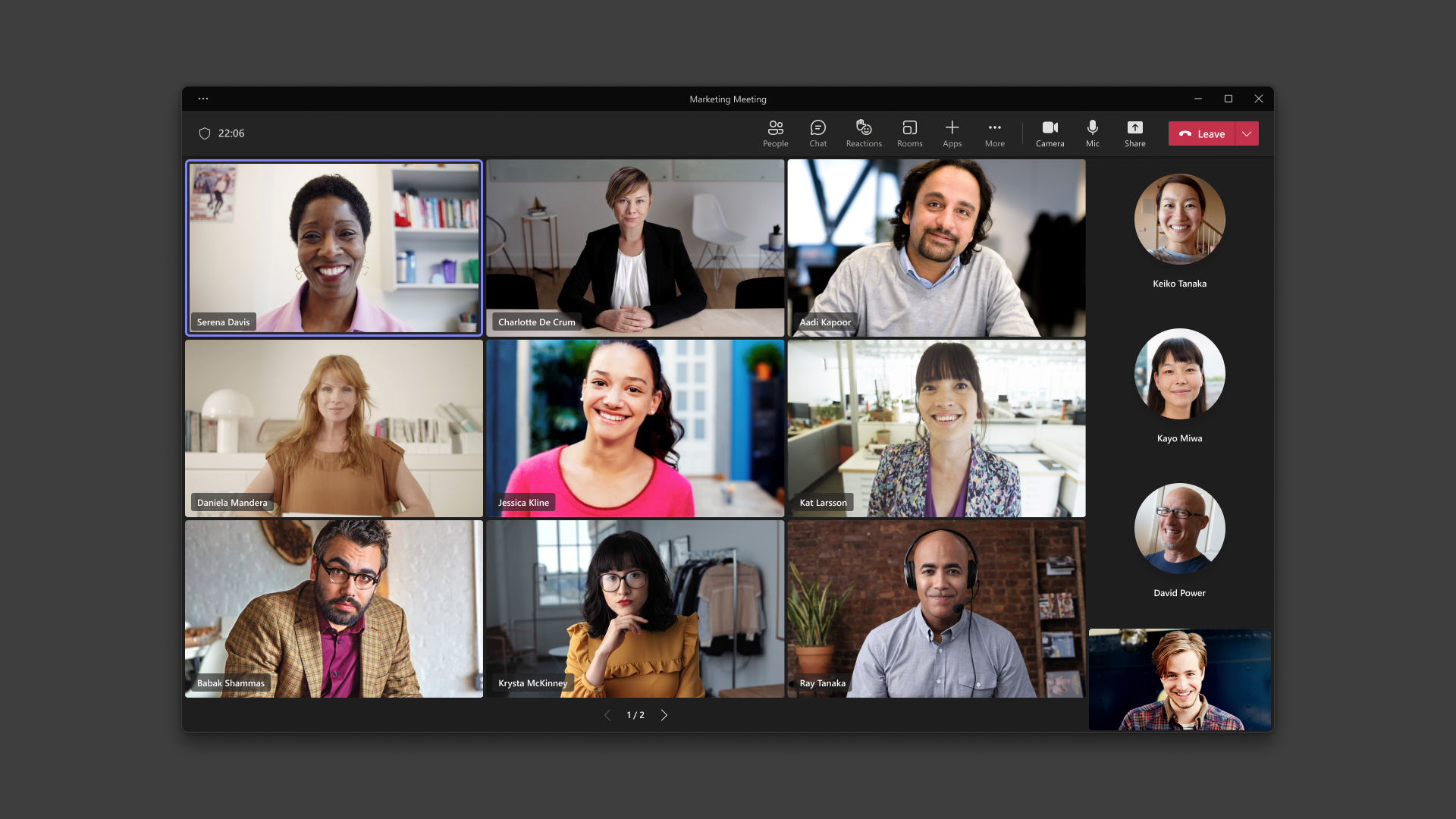 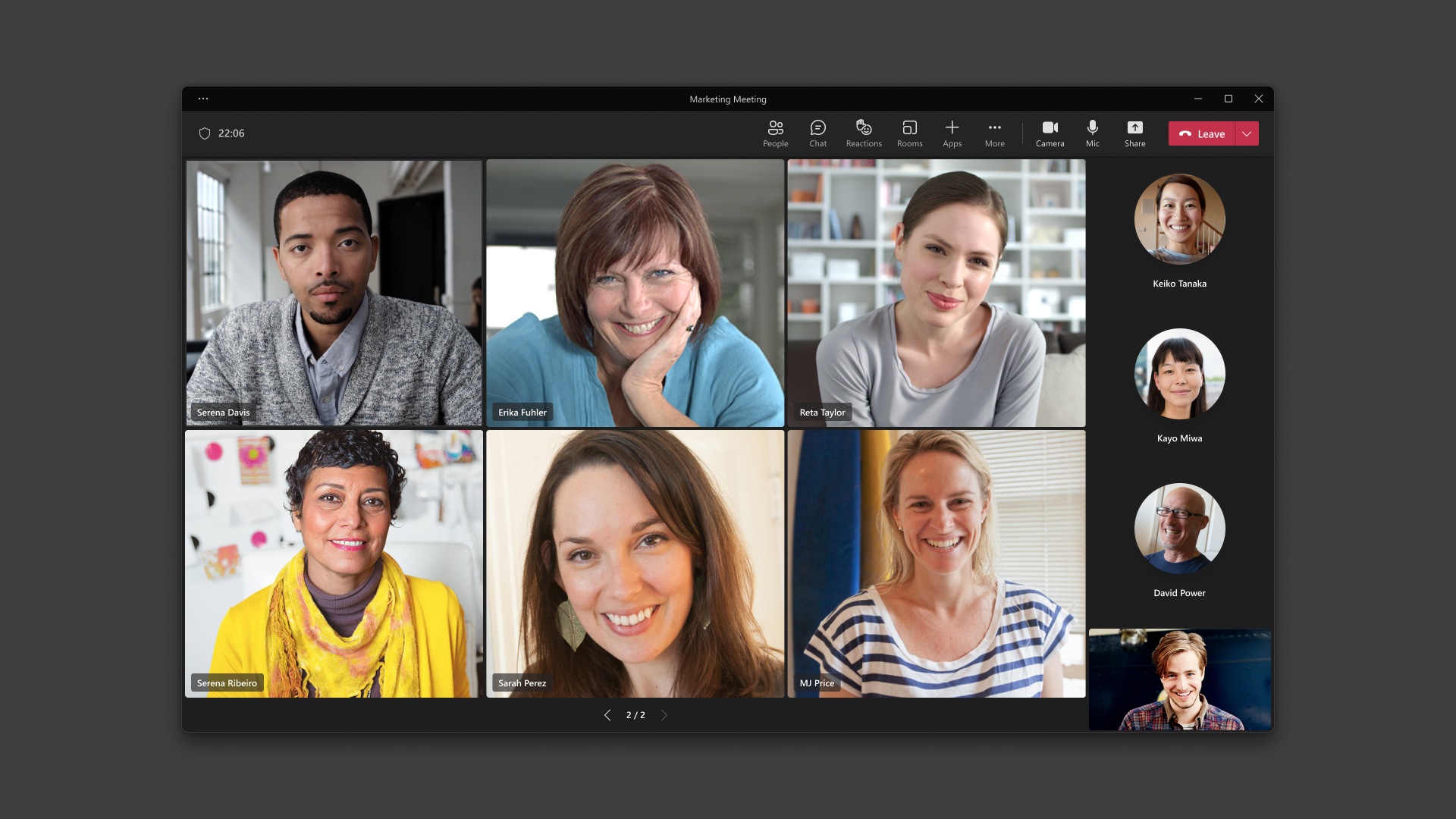 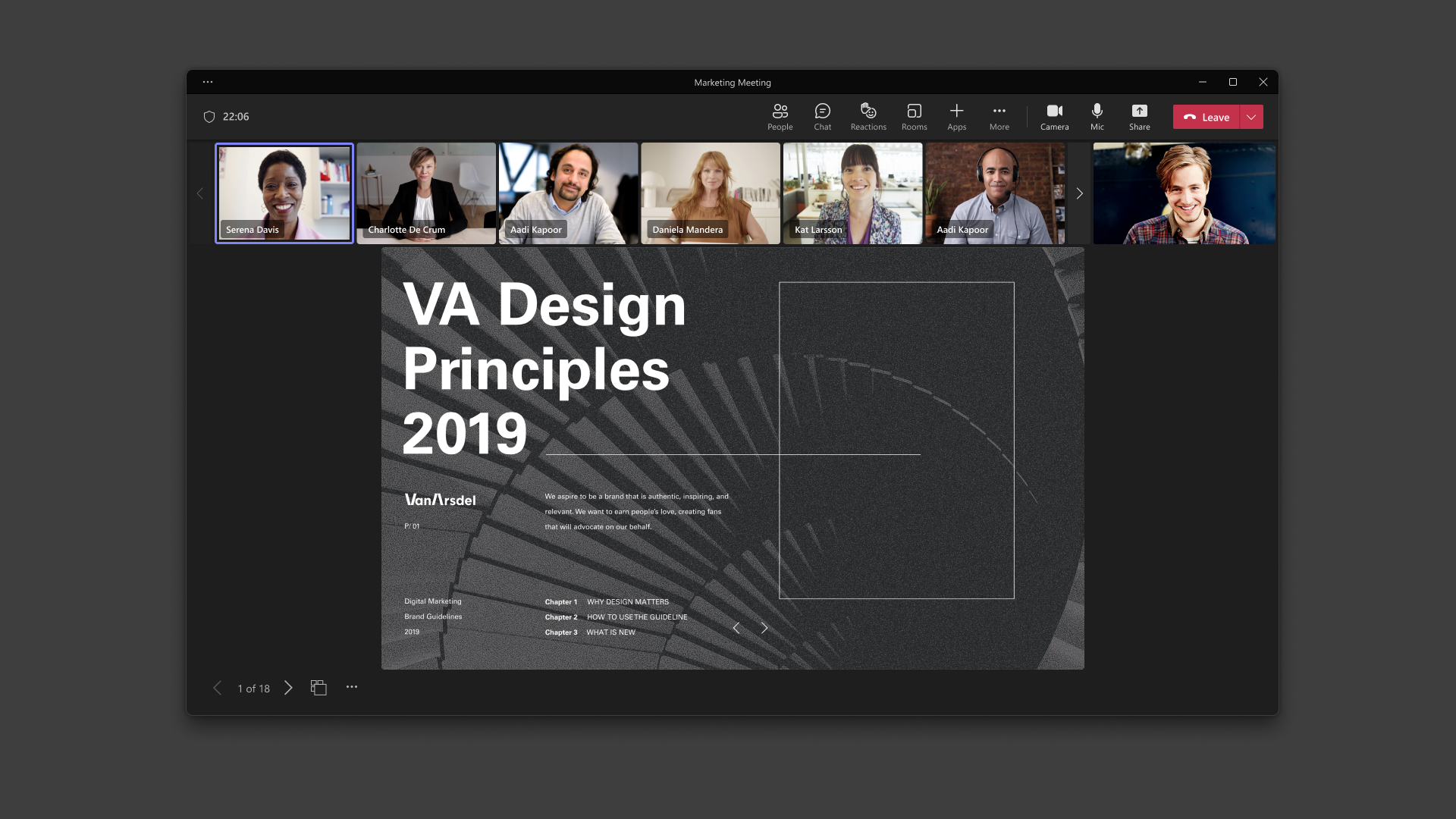 You may need to update documentation for your users interested in using this feature.