Everything but Windows is what will save Windows 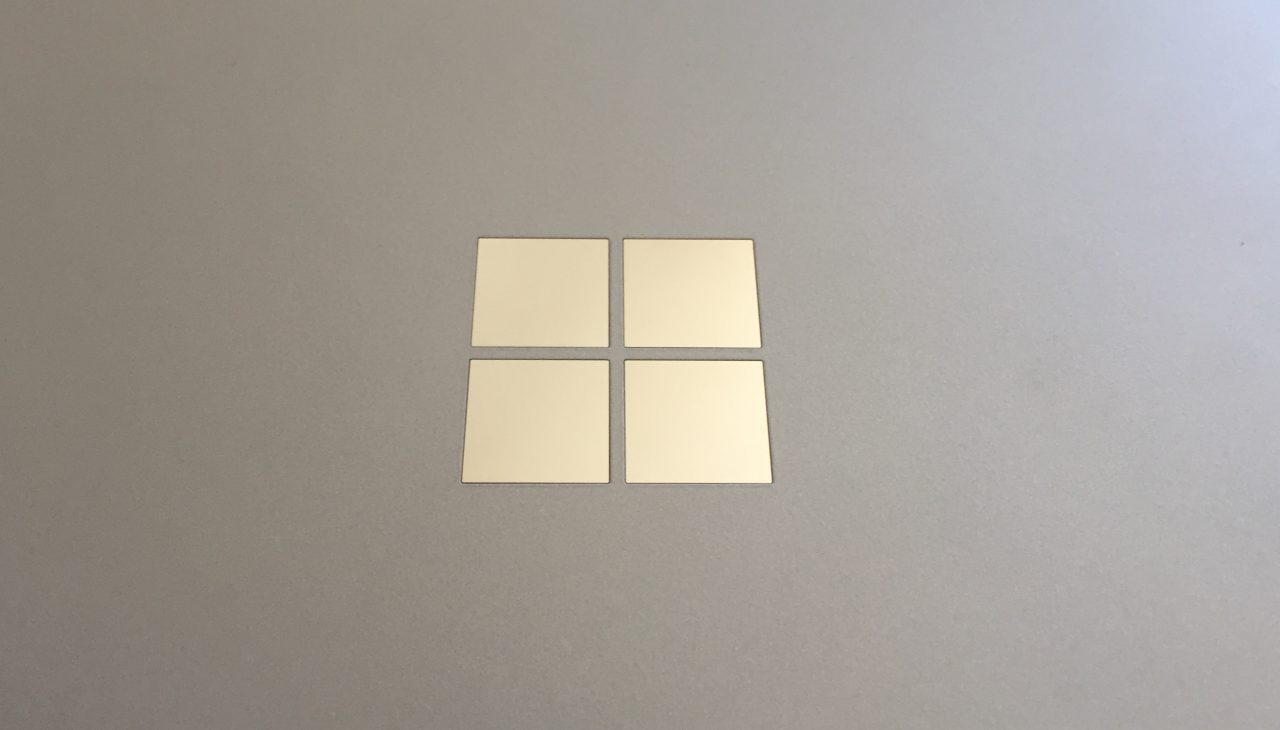 For the past few months, I have been working on a book documenting the inside baseball of building Microsoft’s Surface hardware. While digging into the strategy the company used to sell hardware during the past six years, it has become clear that the thing that will save Windows is everything but Windows.

At Ignite and previous Microsoft conferences during the last 24 months, it’s become clear that the company has removed the overhead of Windows from its operations. In prior years, it was always Windows first, or at least, at the same time as other platforms like Android and iOS.

But the company no longer thinks like this anymore and is showing time and time again that they will support any platform, made by any vendor, with their products. We have seen this with its contribution of 60,000 patents to shield the Linux community, Cortana being available on all platforms, Windows Defender spanning everything from iOS to Linux and the list goes on and on.

This may seem obvious now, but a few years ago, to see Microsoft place other operating systems on the same playing field as Windows was sacrilegious; it truly has been an entire reboot for the way Microsoft operates.

Things like bringing the Linux-subsystem to Windows has been a huge win for the community and fifty-percent of the VMs running in Azure are also based on Linux. When you begin to understand how much Microsoft has embraced rival platforms, you will start to understand how they will save Windows too.

Microsoft has been positioning Windows as a multifaceted hub for everything. With connection points directly to Android and Linux as well as soft-links to iOS, the goal is to make Windows a hub of the spoke in the wheel rather than making it the entire wheel.

You can look at products on the security side as well, Windows Defender now spans to Linux, iOS, and Android. Granted, they should probably rename it to Microsoft Defender because of its reach and I also expect to see them more intently focus on other platforms as its partners are contributing heavily to outside platforms for supporting Defender, but again, Windows isn’t the focus, it’s the hub of the conversation.

While Microsoft would have loved for Windows Phone to have been a success, its failure is likely tied to the company’s long-term success. With the company not having a first-party mobile OS, they have pivoted to heavily supporting the alternatives and have created a soft-ecosystem for their products.

It’s this transition to supporting everything as if it were their own that is making Microsoft a more stable company rather than having everything tied to a major release of Windows. We now see Microsoft pushing out new software products when they are ready, not when the marketing time aligns to a major Windows release; the company has become more nimble with its productivity approach.

Even though the ‘glory’ days of Windows being the end-all solution for everything are over, Windows itself isn’t going anywhere for a long time because the company finally has the right strategy for the operating system.