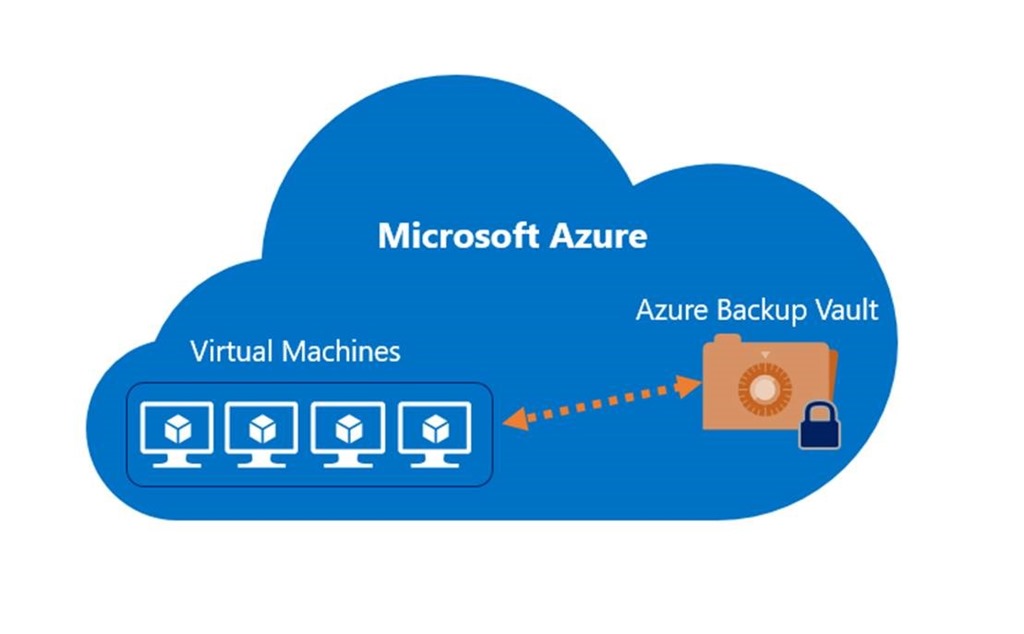 Microsoft has announced the general availability of backup for Azure IaaS virtual machines. Microsoft has also improved the functionality and performance of the service as a part of this release.

I wrote a post back in March after Microsoft launched the preview of backup for IaaS VMs. In that post, I explained how to configure backup of virtual machines using the service as it was during the preview — the configuration hasn’t changed much.
One of my biggest concerns with deploying valuable business services in the cloud was that cloud services, such as Azure and AWS assumed that we were deploying stateless machines that we could afford to lose. I have worked in SME and enterprise environments, and I can’t remember a single server that we could lose, where the business would have been OK about it.
Microsoft adapted the Azure Backup service, which was originally designed for hybrid backup solutions to backup Azure virtual machines to a fault-tolerant Azure storage account called a backup vault. Microsoft launched a preview service earlier this year.

Azure Backup can protect Azure virtual machines by backing them up to an Azure backup vault (Image Credit: Microsoft)

I put the preview of Azure Backup for virtual machines into use with my Azure account, which I use to run my personal blog. A few months ago, I had a catastrophic failure, and I needed to restore a backup of my virtual machine — it worked, thankfully!

The Design of Azure Backup for Virtual Machines

Microsoft used the following principles to guide the design of the new service:

A number of improvements were made before Azure Backup for IaaS VMs was made generally available. Service times were reduced:

A default protection policy is included in each created backup vault. This policy uses the same mechanisms to allow you to create either a simple or complex retention policy, keeping data for up to 99 years. 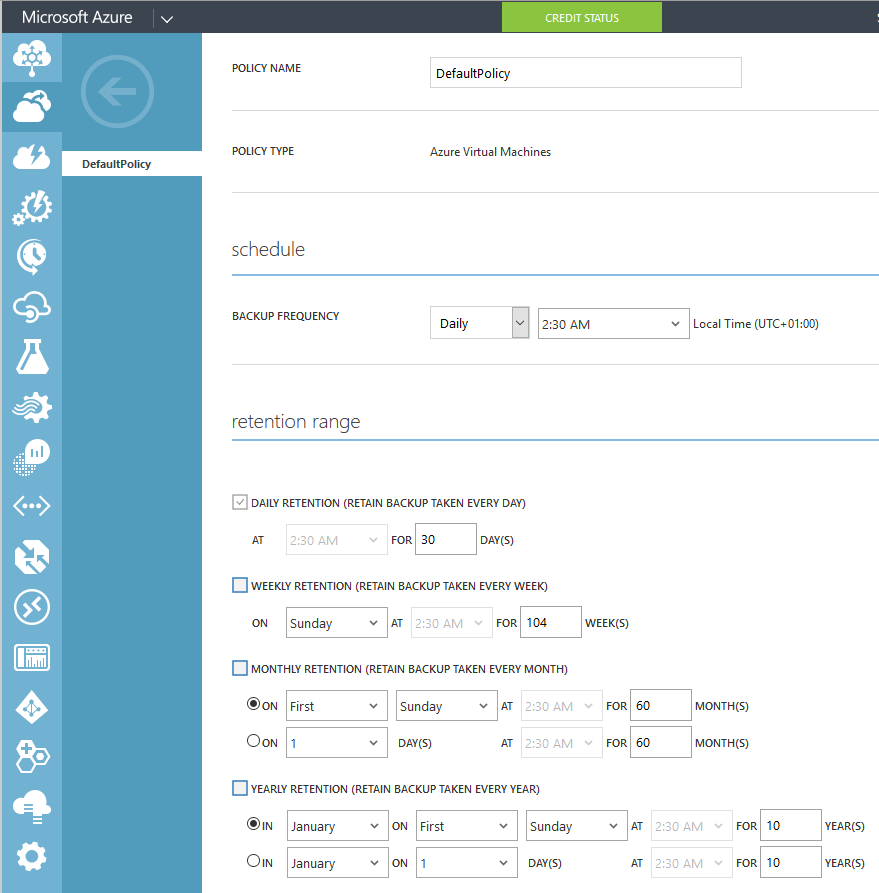 Are there any other improvements that you would like to see with Azure Backup of Azure virtual machines? I have a few other things that I’d like to see: