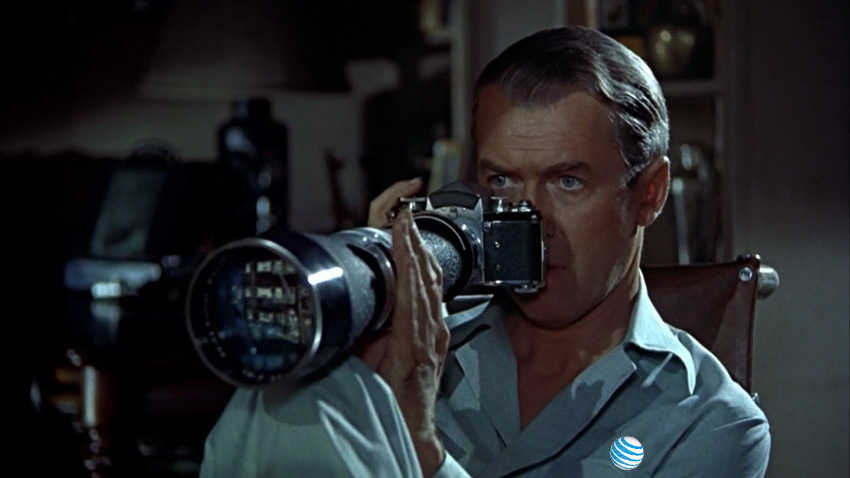 Citing leaked Snowden documents, The New York Times and ProPublica reported this weekend that AT&T was a decade-long “willing partner” of the National Security Agency (NSA), providing the agency with access to billions of email messages that flowed through its networks. While the NSA has also worked with other Internet providers, its relationship with AT&T was “unique” and “highly collaborative.”

“This is a partnership, not a contractual relationship,” a leaked NSA document notes, alerting agents to be polite when visiting AT&T facilities. Indeed, AT&T displayed an “extreme willingness to help” the NSA, the documents explain. And the NSA budget for the AT&T partnership was accordingly more than twice that of the next-largest carrier collaboration.

AT&T is not named in the documents, as the NSA has long been concerned about identifying the public corporations that assist in its efforts. Instead, AT&T is referenced by a codename. As are other carriers that aided the NSA, including Verizon and MCI (which has since been absorbed by Verizon).

The documents viewed by The New York Times and ProPublica describe a decade-long relationship, from 2003 to 2013. And while it’s not clear whether the two entities have the same relationship today, they collaborated on a sweeping series of spying operations, which included:

Fairview. A program started in 1985 in the wake of the government breakup of the Bell telephone monopoly (which resulted in the creation of AT&T), Fairview was about the collection of bulk phone, Internet and email data from citizens of foreign countries. AT&T is now known to be have been the sole partner for this program.

Stormbrew. A program for the upstream collection of data off of fiber-optic cables and tier-one communications infrastructure. AT&T, MCI and Verizon all participated in this program.

Blarney. A program started in 1978 that targets so-called “choke points” in the United States through which much Internet traffic flows, Blarney also involved upstream data collection

While AT&T wasn’t the only carrier that assisted the NSA, it was the most willing. “Within days” of the Bush administration’s post-9/11 warrantless wiretap efforts, AT&T began turning over emails and phone call records to the NSA, while at least one other major carrier waited until February of the following year. These efforts were challenged repeatedly in court—not by AT&T—but were ultimately legalized by Congress in 2008.

AT&T was also the first NSA partner to enable “live” data collection capabilities to the agency in September 2003. AT&T was “forwarding more than one million emails a day to the keyword selection system,” the documents note, while providing over 400 billion Internet metadata records to the NSA as part of the Fairview program.

And in 2011, AT&T began providing the NSA with over 1.1 billion domestic phone records a day as part of an NSA push to counter what was perceived as a threat on the 10th anniversary of 9/11.

Additionally, AT&T’s “corporate relationships provide[d] unique accesses to other telecoms and ISPs,” the NSA documentation noted. This, plus AT&T’s provision of foreign-to-foreign traffic, allowed the NSA to spy on communications even when it didn’t have a direct relationship with another carrier. By 2013 AT&T was helping the NSA process over 60 million foreign-to-foreign emails a day. Verizon started offering similar access to the NSA in March 2013, the documents show.

“We don’t comment on matters of national security,” an AT&T spokesperson said with regards to the recent leaks. But in a previous statement, the firm offered a bit more information.

“We do not provide information to any investigating authorities without a court order or other mandatory process other than if a person’s life is in danger and time is of the essence,” an AT&T statement explains. “For example, in a kidnapping situation we could provide help tracking down called numbers to assist law enforcement.”