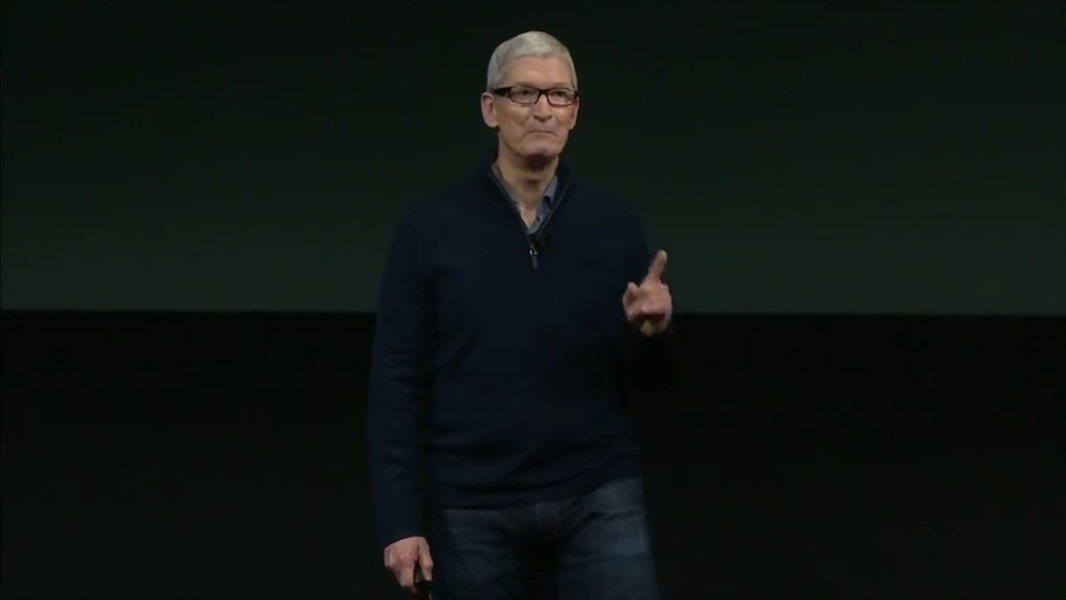 The issue? Apple says it is owed $1 billion in rebates it obtained by choosing Qualcomm as its exclusive provider of certain mobile chips; these contracts were at the heart of the FTC lawsuit. But Apple says that Qualcomm withheld the rebates from it because Apple aided a South Korean inquiry against the firm; South Korea subsequently fined Qualcomm $850 million for its unfair patent licensing practices. And Apple has begun shopping around for alternative chip providers.

“For many years Qualcomm has unfairly insisted on charging royalties for technologies they have nothing to do with,” an Apple statement reads. “The more Apple innovates with unique features such as TouchID, advanced displays, and cameras, to name just a few, the more money Qualcomm collects for no reason and the more expensive it becomes for Apple to fund these innovations.”

For its part, Qualcomm says the Apple claims are baseless.

“Apple has intentionally mischaracterized our agreements and negotiations, as well as the enormity and value of the technology we have invented, contributed and shared with all mobile device makers through our licensing program,” the Qualcomm retort notes. “Apple has been actively encouraging regulatory attacks on Qualcomm’s business in various jurisdictions around the world, as reflected in the recent [South Korean Fair Trade Commission] decision and FTC complaint, by misrepresenting facts and withholding information. We welcome the opportunity to have these meritless claims heard in court where we will be entitled to full discovery of Apple’s practices and a robust examination of the merits.”

Whatever the truth of the matter, Qualcomm does indeed factor very heavily into the history of the wireless and mobile industries. And it owns key patents that protect technologies used in all mobile devices, including Apple’s. The licensing of these patents is one of Qualcomm’s biggest revenue generators. But the FTC and South Korean charges both allege that the firm does not license its standard-essential patents under “Fair, Reasonable, and Non-Discriminatory” (FRAND) terms.

Apple isn’t necessarily without blame here, either. Qualcomm’s licensing fee structure is based on the cost of the devices being sold, but Apple undercuts those fees by having its manufacturing partners pay for them. So while an iPhone will sell for $750 or more to consumers, Apple is only being charged around $300 by the company that actually builds them. So the fees that Qualcomm are paid are based on that smaller amount, not the real cost of the devices. I suspect that is what Qualcomm alludes to when it mentions “Apple’s practices.”

“Apple believes deeply in innovation and we have always been willing to pay fair and reasonable rates for patents we use,” the Apple statement adds. “We are extremely disappointed in the way Qualcomm is conducting its business with us and unfortunately after years of disagreement over what constitutes a fair and reasonable royalty we have no choice left but to turn to the courts.”