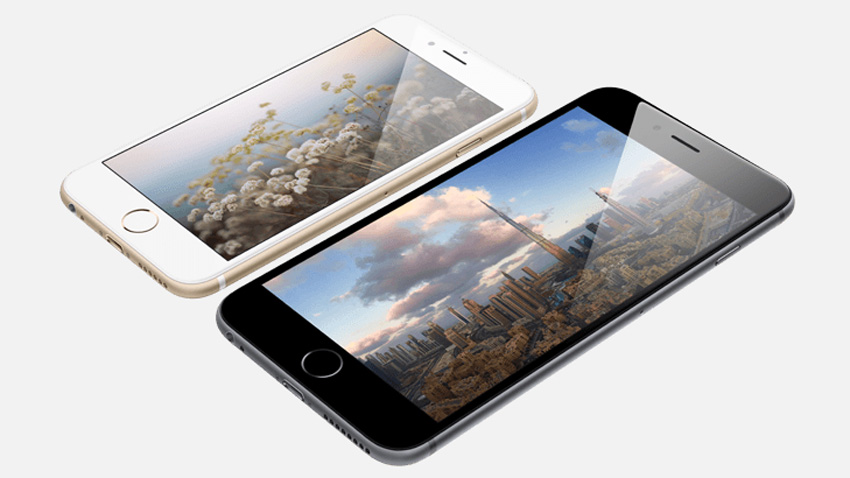 Pity poor Apple. The consumer electronics giant posted a net profit of $10.7 billion on revenues of $50 billion while selling an incredible 47.5 million iPhones in the quarter ending June 30, 2015. But the news sent Apple’s shares tumbling as investors voiced their disappointment. Why?

Call Apple a victim of its own success.

Despite an amazing 33 percent improvement in revenues year over year, Analysts who had over-estimated iPhone sales of 50 million or more expressed shock at Apple’s results. And sales of the Apple Watch—which the firm refused to divulge—were much lower than expectations, based on estimates. But Apple CEO Tim Cook, correctly, focused on the continued amazing success of iPhone, which now constitutes over 60 percent of the company’s revenues.

“We had an amazing quarter,” Mr. Cook said in a prepared statement, “with iPhone revenue up 59 percent over last year, strong sales of Mac, all-time record revenue from services, driven by the App Store, and a great start for Apple Watch. We’re looking forward to releasing iOS 9, OS X El Capitan and watchOS 2 to customers in the fall.”

Broken down by its major product lines, Apple’s quarter looked like so:

iPhone. A blockbuster success thanks to iPhone 6 and iPhone 6 Plus. Apple sold 47.5 million iPhones in the quarter, up 35 percent from the same quarter a year ago.

iPad. An area of concern, Apple sold 10.9 million iPads in the quarter, down 23 percent from the 13.3 million units it sold a year ago. Worse, this is the sixth consecutive quarter in which iPad sales have fallen year-over-year. (Many blame the rejuvenated iPhone for this shortfall, but a product with a two-year carrier commitment isn’t a direct replacement for a one-off purchase like iPad. More likely, customers are simply using iPad longer than Apple had hoped, and not replacing them as frequently.)

Mac. Another bright spot, Apple sold 4.8 million Macs in the quarter, up 9 percent year-over-year. The Mac controls just 7 percent of the overall PC market (based on quarterly PC sales of 67.25 million units) but Apple makes astonishing profits and margins on this product line and is earning money selling PCs at a time when the overall market was down 10 percent.

Apple Watch. Apple provided no hard figures on Apple Watch, but estimates indicate that it has not sold as well as any estimates and has missed projections by as much as 200 percent. The business unit in which Apple Watch is hidden contributed $2.6 billion in revenues to Apple’s results, up 49 percent from a year ago.

When asked about its over-reliance on the iPhone in a post-earnings conference call, Mr. Cook said that he “think the phone has a lot of legs to it,” which corresponds to recent reports in which Apple has informed its manufacturing partners they will need to make more new iPhones than ever when the products are refreshed next quarter. “I don’t see the ceiling [on iPhone sales] being very close,” he added.

One reason for Cook’s bullishness is China, which has played a big role in Apple’s successes. In the same quarter a year ago, China represented just 16.5 percent of the firm’s revenues. But that rose to an astonishing 27 percent in the previous quarter, a growth rate of 112 percent. It’s not hard to imagine China outperforming the US for Apple soon. (US results are buried in an “Americas” category which represented 40 percent of Apple revenues in the most recent quarter.) Most of China’s results are iPhone-based.

Regardless, the firm is well positioned should the bottom fall out, as unlike as that may be: Apple currently has about $203 billion in cash- and cash-like assets. Microsoft, by comparison, controls a cash hoard of $96.5 billion.