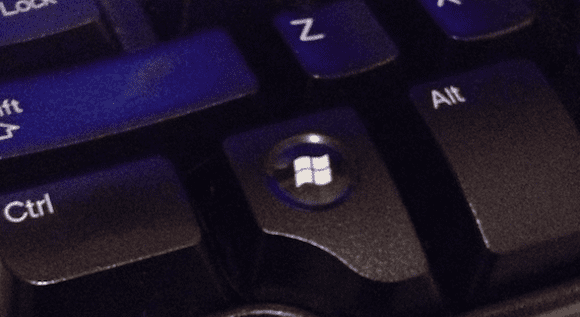 As one of the most controversial Windows OSes since Windows Vista, Windows 8 has earned both praise and criticism from system administrators and general users alike. I’ve blogged about some of the biggest concerns that many readers have about Windows 8, and most of those concerns revolve around the removal of the ubiquitous Windows start menu and the inability to boot directly to the mouse- and keyboard-friendly Windows desktop.

The Windows 8 touch-optimized interface (formerly known as Metro) has also caused some grief for traditional mouse and keyboard users. While I’d readily agree that Windows 8 running on a tablet or a touch-enabled laptop is a joy to use, trying to get work done on a regular desktop PC can take some extra effort. I’ve found a lifesaver in the immense number of keyboard shortcuts and commands in Windows 8, so I’ve cobbled together some of my favorite Win8 keyboard shortcuts in this article as a service to Petri IT Knowledgebase readers.

The ubiquitous Windows key, as seen on a Dell PC keyboard (photo by Jeff James)

Some of these keyboard commands are specific to Windows 8, but I found all of these the most useful when trying to work my way through the new Windows 8 UI. Feel free to bookmark this page and/or print out a copy to post next next to your computer.

If you’re using other versions of Windows, we have you covered there as well: Check out our keyboard shortcut listings for Windows Server 2012, Windows Vista, and Windows XP, as well as a list of VMware-specific keyboard commands as well.