What is VMware vCloud? 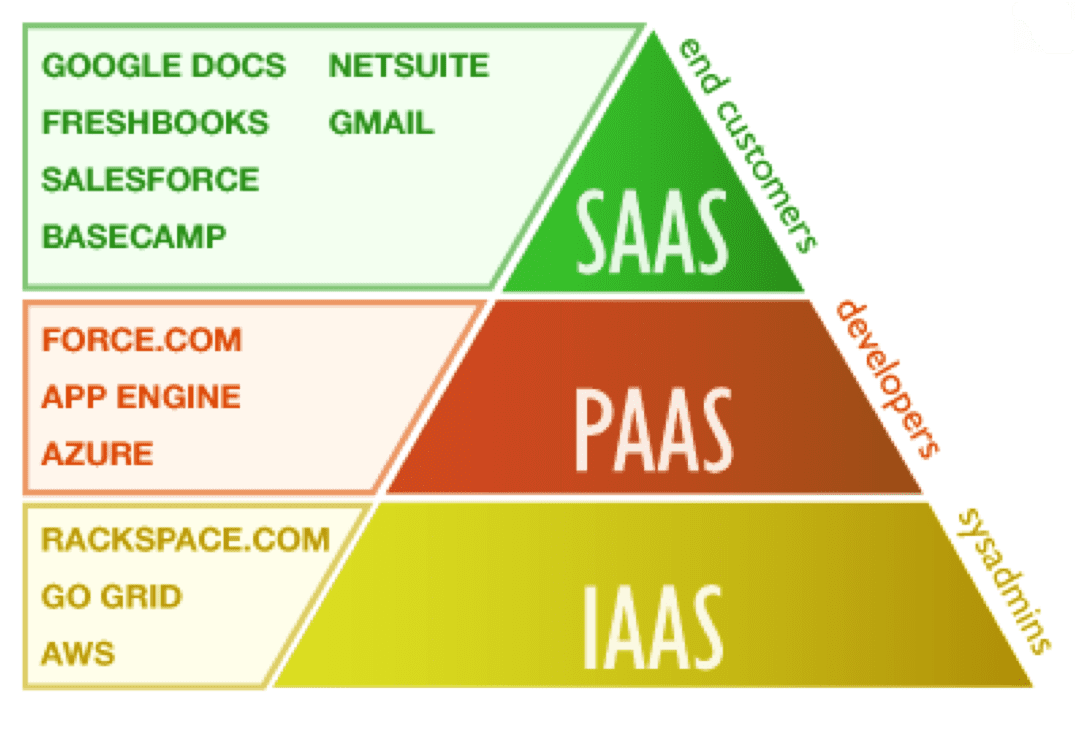 Cloud computing is all the rage, right? Microsoft has Azure, Amazon has AWS, VMware has vCloud, and Apple has iCloud. As a consumer and server admin, what are you to do? The most important thing is not to jump into any marriage with a cloud provider. Here’s what you need to know about the cloud.

The Types of Cloud Computing

Thus, most everyone uses SaaS, Admins use IaaS, and Developers use PaaS.

What Is VMware vCloud?

VMware promotes vCloud a lot on the web but, like “cloud computing,” it may be confusing as to many what vCloud actually is. To clarify, VMware vCloud isn’t a product or service at all. vCloud is a brand and a part of a family of VMware products, with the most popular being the vCloud Suite and vCloud IaaS offerings.

What About VMware vCloud Suite? 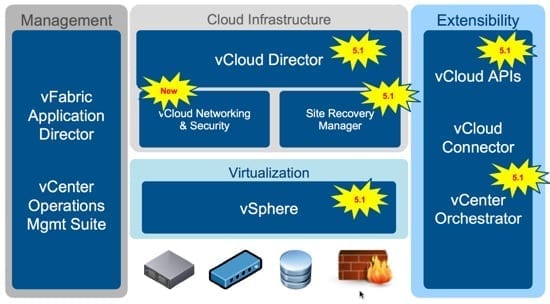 Pieces of the vCloud product family are available in evaluation modes. You can download a 60-day trial of vCloud Suite should you want to try to build your own private cloud.