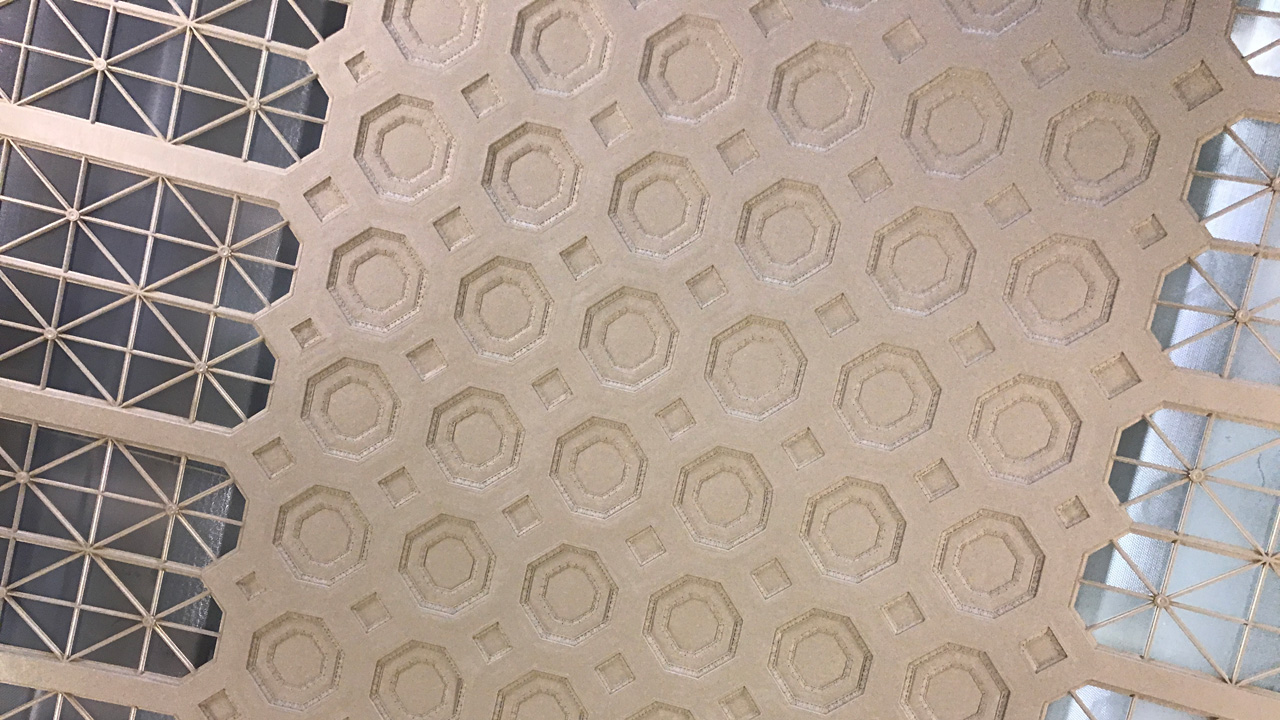 Because Brad just took a baseball bat to a hornet’s nest, this edition of Short Takes looks at Microsoft as a Service, the Windows Server Insider Program, a Surface Hub non-controversy, Microsoft’s AI push, and more.

This past week, Microsoft announced a new bundling of Office 365, Enterprise Mobility + Security, and—for reasons that elude everyone—Windows 10, creating what I think of as “Microsoft as a Service.” Fortunately, Microsoft does better branding than I do, and they call this offering Microsoft 365. But when you consider how the software giant is barreling towards its consolidated cloud services future, it’s not hard to imagine that some future version of Microsoft 365, with different tiers, is pretty much all Microsoft will need to offer. Would you like a little Azure with that Office 365, sir?

How to make the most out of Windows 10 S

Upgrade to Windows 10 Pro for free. End of article.

“This could be Microsoft’s future USB-C Surface connector”

Honestly, we have no idea.

As you may have heard, Microsoft this week announced that it was closing a Surface Hub manufacturing plant in Oregon and laying off 124 employees there. Sounds horrible, right? Surface Hub must be dead, right? Wrong again, monkey boy. As it turns out, Surface Hub is going gangbusters right now and Microsoft still can’t keep up with the demand. The reason they’re closing the plant is that it’s a superfluous vestige of the past: Microsoft acquired it when it purchased Perceptive Pixel, the company behind the technology used in Surface Hub. But the device is more efficiently made by third parties—like every other electronics device on earth—so Microsoft is consolidating. And, yes, working on a new generation of Surface Hubs. Nothing to see here.

“Microsoft experiences the triumph and tragedy of transformation”

I assume Windows phone falls under the “tragedy” column.

Microsoft this week announced that it has created a research and incubation hub called Microsoft Research AI that aims to solve some of AI’s biggest challenges. This effort, which I call “Preventing Skynet,”is rightfully seen as a bid to out-AI Google, which has its own similar effort called—love this—Google Brain. As part of the effort, Microsoft is also creating an “AI ethics oversight panel,” which I assume will work to implement Isaac Asimov’s Three Laws of Robotics as AI moves from research to product. I’ve never been a Luddite per se, but this kind of thing could get me there.

Young people are so cute. The Amiga, for starters.

What’s the difference between a BMW and a porcupine?

Microsoft and BMW escalated their Office 365 partnership this week by adding Skype for Business to the list of Microsoft services one can now access from a BMW 5-series vehicle. I know, it sounds far-fetched—can you imagine someone watching a screen share while driving down the autobahn at 80 kph?—but this is the world in which we live. Not only do we have to deal with work while at home, now we are expected to deal with work when we’re between work and home, in our cars. Smart!

“In mobile, there’s no greater woulda-coulda-shoulda than Windows Phone”

Nokia, RIM/Blackberry, Palm, and Motorola all beg to differ.

France: The way Google does business means it is exempt from paying most taxes

In case you were looking for another reason to begrudge the French, the administrative court in Paris this week annulled a $1.1 billion euro tax adjustment against Google. The reason? The way Google does business in France means that it is exempt from paying most taxes. Basically, Google operates its French advertising business out of Ireland and doesn’t have a “permanent establishment” in France. There is a Google France, of course, but this poor, tiny, and feeble little company doesn’t have the resources to produce its own advertising. Which is, of course, Google’s master plan: Like any other corporation, it structures its business to minimize its tax exposure. Which in this case is roughly zero. So, mission accomplished.

This is fascinating, given that Android isn’t that old.