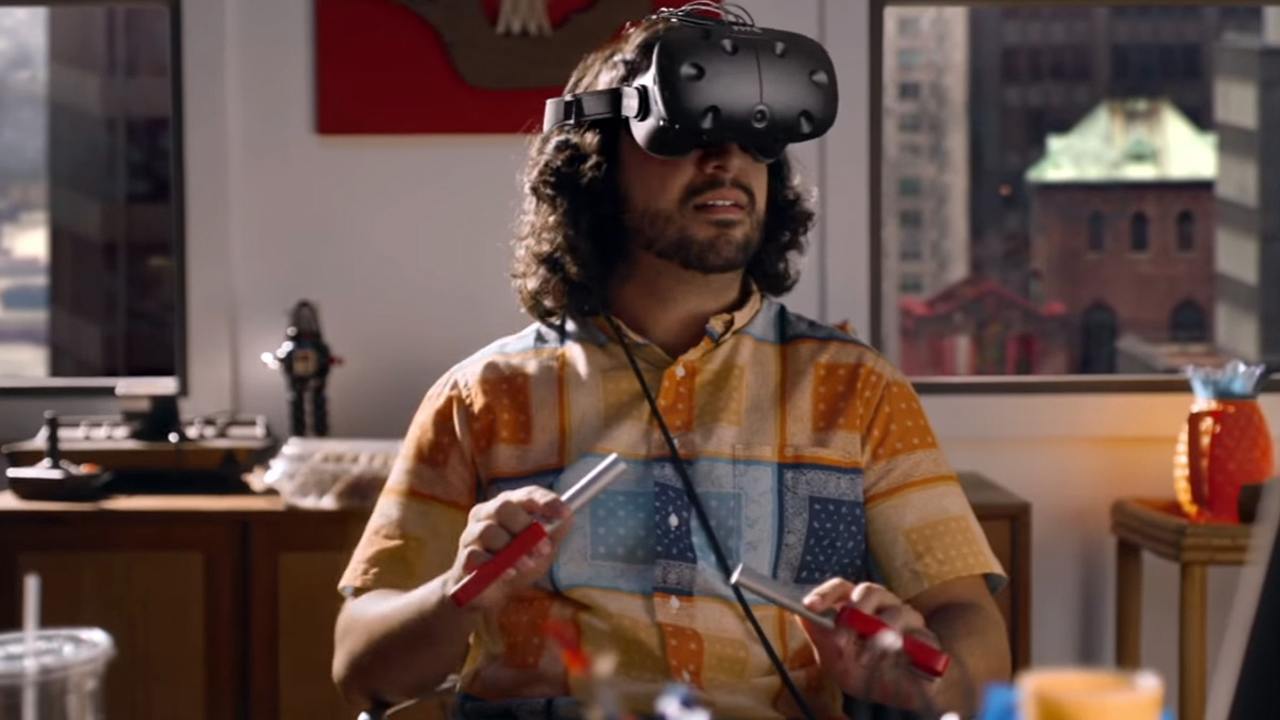 Because I’m finally settled in Pennsylvania like a tick, this edition of Short Takes looks at Microsoft sneakiness, no more forced Windows 10 upgrades, Microsoft’s new SkyNet efforts, and much, much more.

In the latest in an alarming series of secretive moves by Microsoft, the software giant will defang Windows 10 Pro’s file system capabilities with the Fall Creators Update. Now, only Windows 10 Enterprise and Windows 10 Pro for Workstations will be able to create ReFS (“resilient file system”) volumes. (Yes, existing ReFS volumes will continue to work as you’d expect.) The issue here isn’t so much that Microsoft is changing the functionality, but rather the way it communicated the change. By which I mean didn’t communicate the change. Back in July, the software giant documented the features it would deprecate in this new Windows 10 version. But this past week, it silently added ReFS to the list. Guys, you gotta be better than this.

As you may recall, Microsoft got itself into a bit of trouble two summers ago when users started complaining that their Windows 7/8.1-based PCs were silently upgrading to Windows 10 without their consent. Microsoft admitted only to making some mistakes at that time, though I feel that the firm was overly-aggressive—and deceptive—in its desire to force Windows 10 on its users. And this week, the software giant essentially promised it would never behave like this again: It volunteered to never force upgrades on users in Germany in order to make a nasty lawsuit from a consumer protection agency disappear. I assume this applies to the rest of the world, too. OK, no I don’t. But seriously: Guys, you gotta be better than this.

Who you calling dummy?

Microsoft this week has won a permanent injunction against Fancy Bear, the Russian governmental group that hacked into the Democratic National Committee in the months leading up to the 2016 U.S. presidential election and leaked the information they found to Wikileaks, helping the Trump campaign win the election. So what’s Microsoft’s role here? Microsoft sued the hackers in federal court last year with the goal of seizing the Microsoft-like domain names they control so that they could no longer be used to control the malware they had distributed to unsuspecting victims. They won previously, and have now won permanently: Never again can this hacking group utilize its bogus domains, which are all “confusingly similar” to Microsoft’s own web properties. Just in time to save the election!

Imagine how much worse it would have been if Samsung had ripped off Apple. Wait.

Microsoft is testing Artificial Intelligence on drones in Nevada

In the clearest build-up on the SkyNet overlords prophecied by the Terminatormovies, Microsoft this week began testing its AI in unmanned drones over the Nevada desert. “Microsoft researchers have created a system that uses artificial intelligence to keep the sailplane in the air without using a motor, by autonomously finding and catching rides on naturally occurring thermals, like how wild birds stay aloft,” Microsoft researcher Ashish Kapoor said. “Birds do this seamlessly, and all they’re doing is harnessing nature and they do it with a peanut-sized brain.” And now Microsoft is doing it with their peanut-sized brain too!

“One week with Microsoft Cortana”

Timely. Given that Cortana first shipped in 2014.

And speaking of nonsense no one will ever want, a Microsoft patent that was disclosed this week suggests that the software giant is looking at, um, augmenting its HoloLens augmented reality headset with a wand that you could, um, wave around. This “augmented reality input device,” as it’s called, features a trigger, a slider, a rounded button, and a finger guard. And it is quite possibly the stupidest thing I’ve ever seen in my life. It should sell like hotcakes.

“The Xbox One X probably isn’t for you”

In what is quite possibly the most dangerous threat to Windows since, well, OS/2, Google this week announced Chrome Enterprise, an affordable offering aimed at getting Chromebook and other Chrome-based devices into the enterprise, Microsoft’s strongest market. This is no idle threat, either: Chromebooks have come a long way since their early online-only days, and with the addition of Android app support, these simple devices could very well displace the PC in many companies. But, hey, Windows 10 S is great, right? So no worries.

Apple is prepping a $999 iPhone because it can

According to many rumors—even The New York Times is getting in on this one—Apple will allegedly bump the price of its next flagship smartphone, the iPhone 8, to an astonishing $999. Just as a reminder, former Microsoft CEOSteve Ballmer has been unfairly criticized for claiming in 2007 that the first iPhone was too expensive at $500. He was right. But with Apple’s market power at an all-time high, the firm can now charge double that. And you know what? The lemmings will stand in line to pay.

“Windows 10 Mobile And Microsoft’s Smartphone Ambitions Have Not Died”

True. They were murdered.

In a death spiral, Blackberry may license its secure Android core

And finally, with Blackberry’s comeback plan—sell services and farm out device manufacturing to third parties—not working, the one-time smartphone giant has a final Hail Mary to try: it will reportedly try to license its secure Android core, called Blackberry Secure, to other device makers. The idea here is reminiscent of Blackberry’s services strategy: Take the one thing that works and let others use it too. Will it work? Let’s just say I hear a flushing sound.