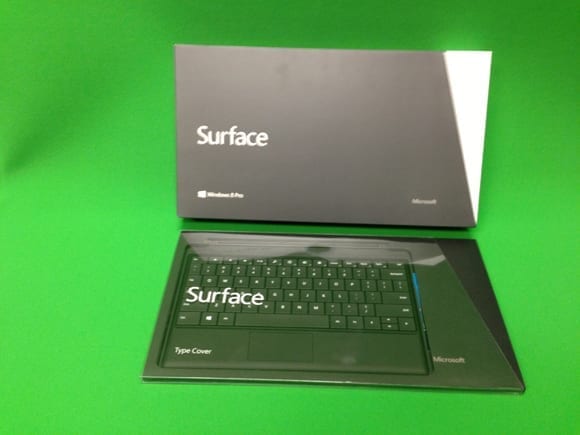 When the Surface RT was released a few months ago, I was excited to dive in and see for myself if Microsoft really had created a device to compete with the venerable iPad. I feverishly unboxed mine on launch day and have been putting it through its paces ever since. Unfortunately, it’s been proven to me that the Surface RT is no iPad killer. Sure it’s a good device, but it’ll take more than “good” to dethrone the reigning champ.

Today is a new day as Microsoft has brought forth the Microsoft Surface Pro — and potentially introduced a true contender in the battle for tablet market share.

Microsoft Surface Pro: Out of the Box

I purchased my 64GB Surface Pro from the brick-and-mortar Microsoft Store in Beachwood, Ohio. By 11 am on launch day they had already sold out of the 128GB model and were running low on the 64GB. Store employees Jed and Zach took excellent care of me and threw in a 64GB Kingston SDXC card, saving me a $100.00 and getting me the 128GB of space I wanted.

I also decided to take advantage of a bundle being offered that added an Incipio screen protector and device sleeve along with a year of Office 365 and a Type Cover. All told I walked out of the store with my wallet a little over $1,200.00 lighter, anxious to determine whether I had made a good investment or not.

The Surface Pro packaging is clean, simple, and as aesthetically pleasing as the device itself. The device is very similar in appearance to the Surface RT, with a few exceptions. The Pro is noticeably thicker and has a vent channel you can spot along the edges to help with cooling. One of my favorite features of the RT, the kickstand, is still present.

The SDXC slot has thankfully been moved from below the kickstand to the right edge to simplify use. There’s only the single USB 3.0 port, whereas I really think Microsoft should have placed a minimum of two. 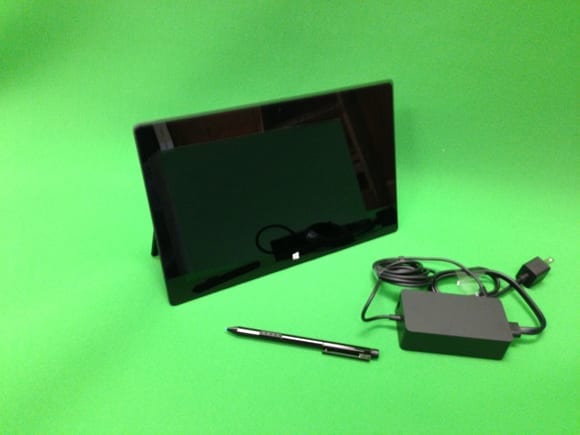 One of my biggest complaints about the Surface RT was the quality of the 1366 x 768 display. In the era of Retina display, Microsoft really dropped the ball. While the Surface Pro’s full HD display still falls short of the Retina display technically, visually you really have to strain to see the difference side by side. Personally, I’m not that devoted to Retina and am very pleased with the Pro’s display quality. 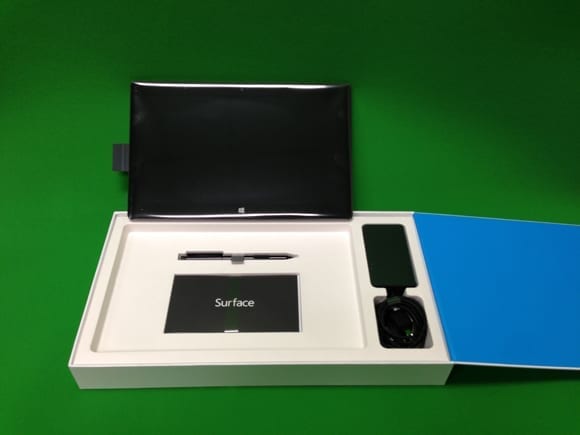 Another difference between the Surface RT and the Pro is the video out port. On the Pro, the video out port is a Mini DisplayPort instead of the RT’s Micro HDMI. A note about the Surface Pro’s Mini DisplayPort: It’s located below the magnetic power connector; if you have the power adapter cable connected with the cable oriented downward you won’t be able to use it. The same situation occurs if you have the Pro’s included touch pen docked to the power connector. Not a big deal, but certainly worth noting. 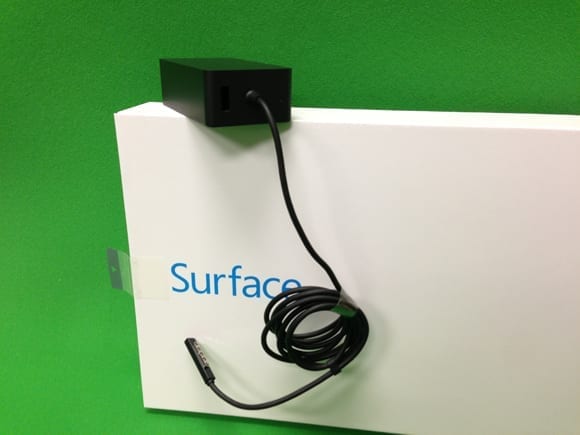 The cold, hard facts are important, but there’s also the feel of the device. How heavy does the device feel? How big and bulky does the device feel? I’m sure you see where I’m going with this. How a device feels can have almost as much to do with the device we choose as functionality. I don’t know too many people who carry heavy, bulky, or sharp devices around all day. If they do, it’s certainly not for long.

The Surface Pro feels good to both carry and use. I say “good” quite specifically as I wouldn’t consider the Pro horrible nor would I consider it excellent when it comes to feel — there’s still room for improvement. When comparing the two, I don’t notice much difference carrying around the Pro than I do carrying around the RT, although the former has quite a bit more bulk when you look at them side by side. 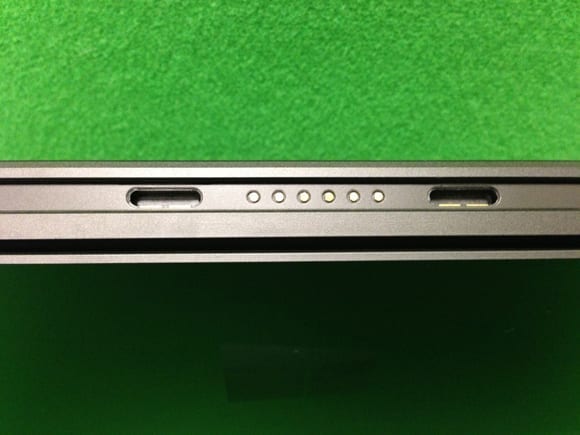 At the end of the day, the Surface Pro doesn’t feel anywhere near as nice to lug around all day as an iPad. (I’ll give the Apple fans a chance to grin and the Microsoft fans a chance to catch their breath.) Now, let’s discuss the truth of the matter: Comparing the Surface Pro and the iPad is ridiculous — it’s akin to comparing a semi truck with a hatchback.

This is one case where just because it looks like a duck and sounds like a duck it is most definitely not a duck.

Running the Pro through the paces

To really understand the Surface Pro’s potential as a notebook replacement I am going to spend this week using it instead of my trusty ThinkPad T430s. I’ll be using the Pro to manage my communications with Outlook and type my articles using Word. It’ll be tasked with running Photoshop CS6 and Acrobat Pro. I’ll be connecting to networks with multiple SSL and IPSec VPN clients.

For better or for worse, in a week I’ll know if the Surface Pro really has what it takes to replace my laptop and tablet with a single device. I look forward to sharing the results of this adventure with everyone on Petri next week. Until then, be well and let us know what you think of Microsoft’s latest and greatest device in the comments! 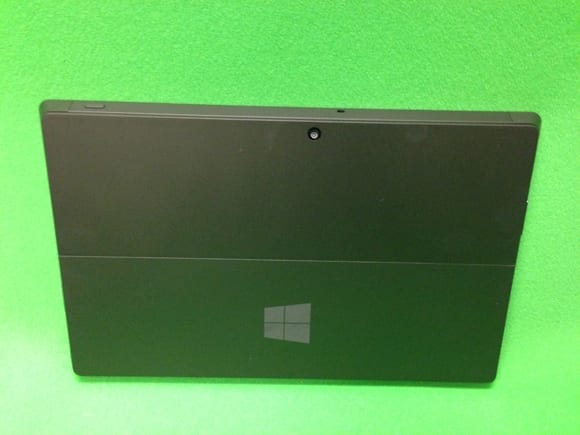