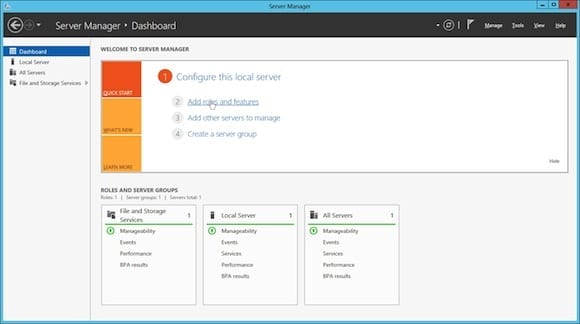 The Domain Name System (DNS) protocol has long been the foundation of a useable network (and Internet) experience. With the introduction of Microsoft’s Active Directory (AD) the use of DNS became even more important. This article take a look at how to install the DNS Server role in Windows Server 2012 Standard edition.

(Editor’s note: Got R2? No problem! Take a look at our previous article, “Installing the DNS Server Role on Windows Server 2008 R2.”

How to Install the DNS Server Role in Windows Server 2012

Like with Window Server 2008 R2, the installation of a DNS server of Window Server 2012 involves the addition of the DNS Server role. There are two different main ways to start the Add Roles wizard. The first is shown below in Figure 1; it utilizes the Quick Start menu from the Dashboard. 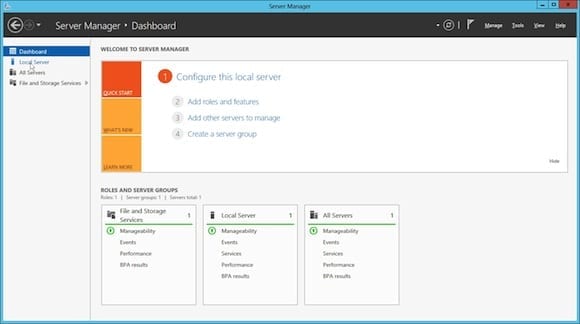 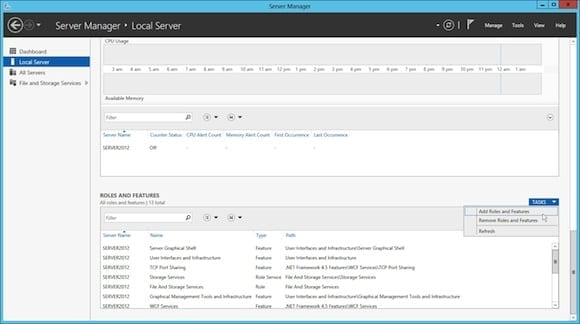 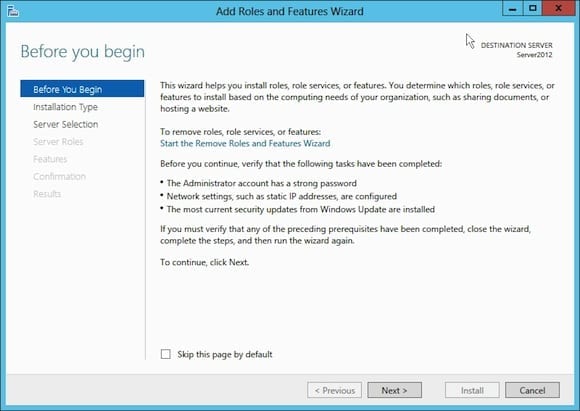 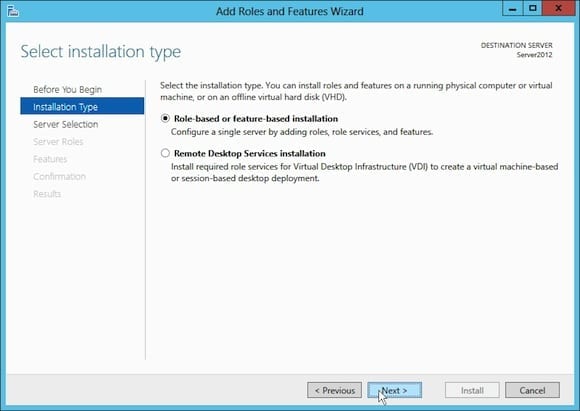 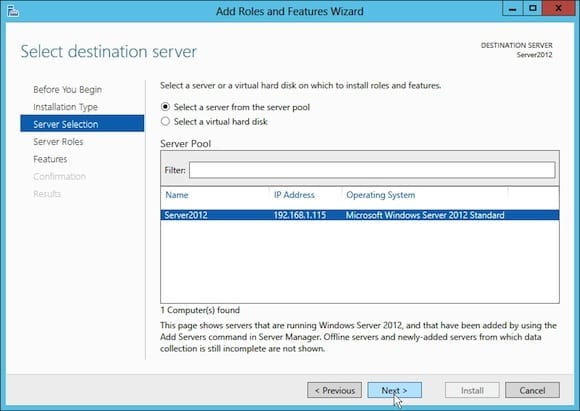 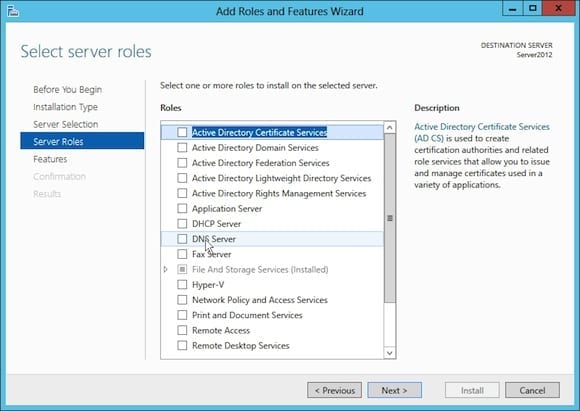 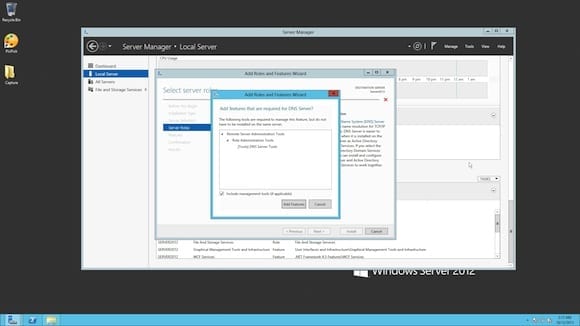 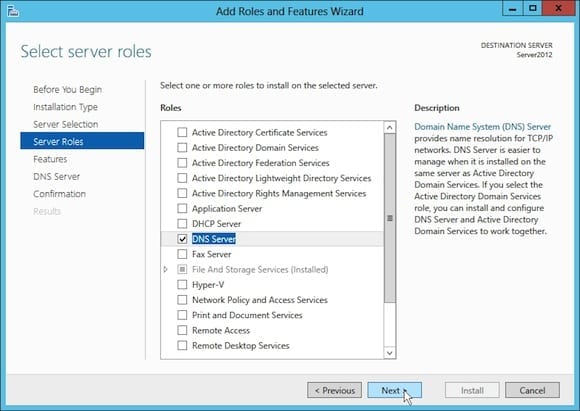 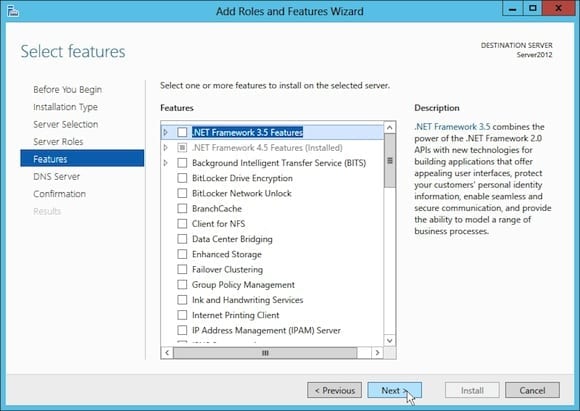 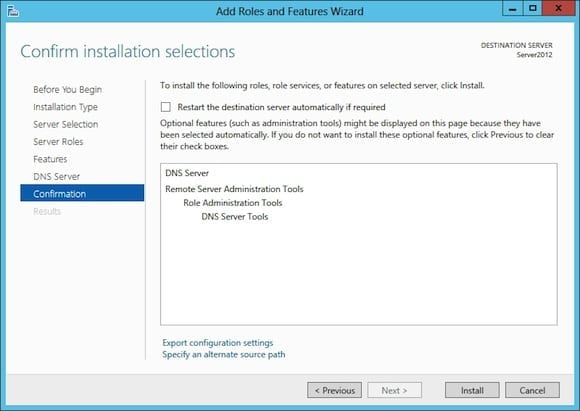 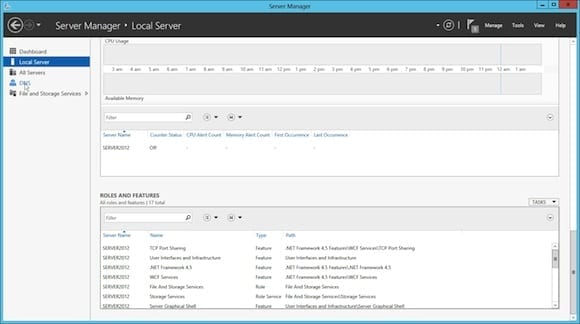 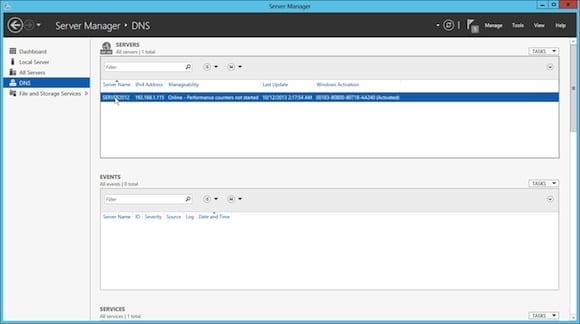 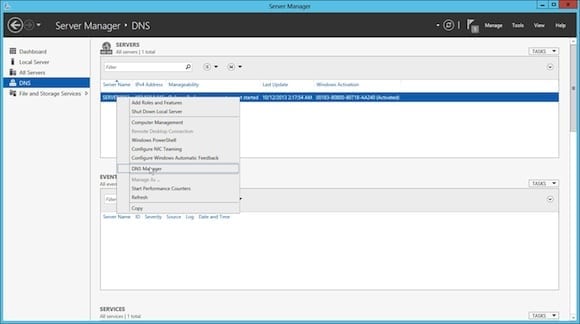 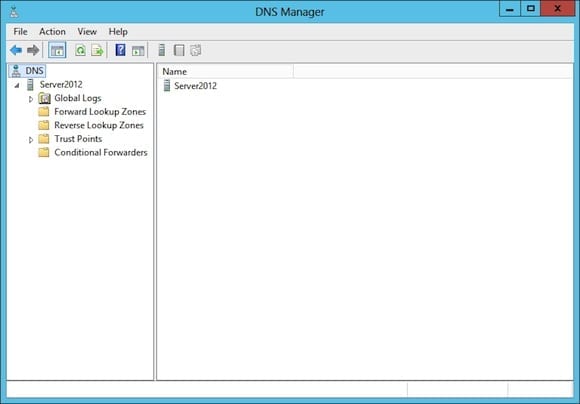 The installation of the DNS Server role in Windows Server 2012 has a few additional steps over its successors, but it remains intuitive to most junior-level and above engineers. From the DNS Manager the specific records required for the specific network can be added. Or, if AD is deployed, some records will be automatically added.