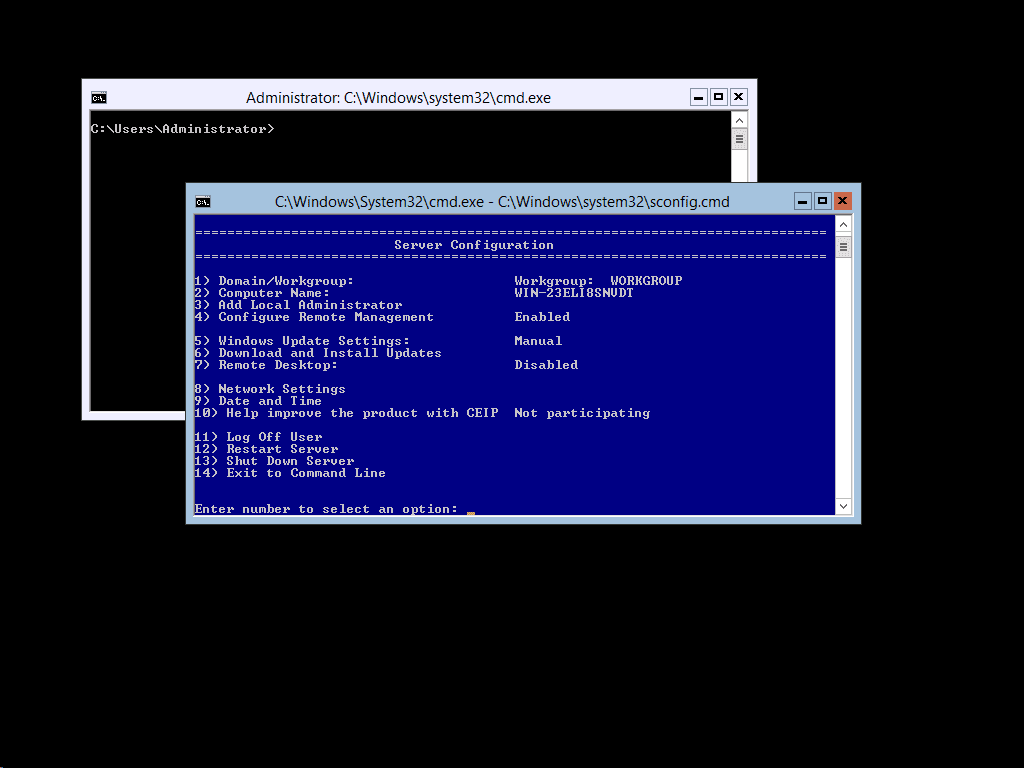 In this article, I will give a brief overview of Hyper-V Server 2012 R2 and why you would consider using this free version of the Hyper-V virtualization platform.

Other than that, you get all the Hyper-V and Failover Clustering features that are essential to Microsoft virtualization, including VMs with 1 TB RAM and 64 virtual processors, Hyper-V Replica, Storage Spaces, and Network Virtualization. Note that Hyper-V Server has a limited set of roles/features, relevant only to the functionality of a Hyper-V management OS. This stripped-down media makes the install of Hyper-V Server very quick. 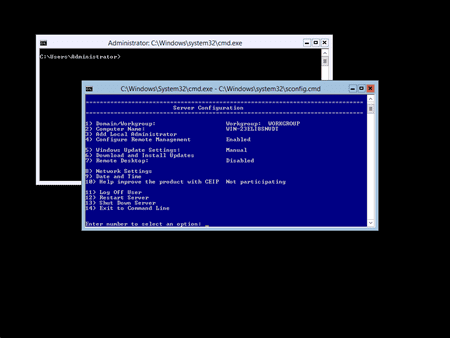 Why Use Hyper-V Server?