Could ChatGPT replace programmers and writers? In this article, I’ll take a look at the new technology and how it might affect programmers and content creators now and in the future.

ChatGPT is a new tool that’s currently available in preview. It is an advanced chat bot based on artificial intelligence (AI) and machine learning. And it is an evolution of GPT-3 from the OpenAI research project. This new version of the tool is available for you just to test and try right now.

What’s so special about ChatGPT?

Why all the fuss about this particular release? GPT-3 was quite impressive in itself, but this new version is more focused on providing an interactive chat experience. You can have a whole conversation with it and it can admit its mistakes.

The reason it has been in the press so much recently is because of the results that it gives. You may have seen people like Jeffrey Snover, and others who are well known in the programming and scripting space, using ChatGPT to create blocks of code that might otherwise have required somebody with knowledge of PowerShell or other programming language.

I was able to use it to generate some content, something that we might use on Petri for instance, and to generate some PowerShell code. I was quite impressed with the results, sometimes asking it reasonably difficult questions and it being able to give a decent answer. Some advantages of ChatGPT are that it is able to write coherent grammatically correct English that doesn’t require editing. But you do need to understand that sometimes the results are not always accurate.

So, you’ll need to fact check the information it returns. You can even challenge it, tell it that it’s wrong and it will admit its mistakes. Let’s have a look at a couple of examples. I asked it a few questions. For instance, what is DHCP? And it was able to provide a succinct and accurate answer.

The answer is generally no, but you might. I was interested to see what ChatGPT would come back with. And the answer was pretty good. However, it could have given a little bit more explanation about when you would want to deploy a forest root domain. It didn’t quite go into that detail, but you could ask it in what scenarios would you need to deploy a forest route domain?

I was also able to ask it, can you create a PowerShell script that can download and install 7Zip? And it was able to do that. No sweat. Of course, it’s relatively simple task.

What are the limitations of ChatGPT?

OpenAI has used machine learning to train the bot on a large dataset that only goes up to 2021. So, you can’t ask it questions about something that’s current. For instance, I asked it what do you think about Windows 11? And it told me that Windows 10 is the latest available version of Windows, which obviously we know not to be true at the time of writing this article.

So, there’s a limit to what you can do with it at the moment. It’s still in testing and OpenAI has had problems scaling its systems to meet demand. Because there is a huge amount of interest at the moment, it’s closed for new signups. But as I signed up a couple of weeks ago, I’m lucky to still have access and I can show you a little of what it can do.

This begs the question, would any of this actually be useful in the real world? Would it be able to replace writers and programmers? There are always issues, both technical and ethical, with this kind of technology.

As Editor of Petri, we have great writers that we work with producing how-to documentation, opinion pieces, and news stories. Could we replace them with artificial intelligence? Would we even want to do that? And the answer of course is no. And there are a couple of reasons for that.

First is that ChatGPT doesn’t deal with up-to-date information. So, we can’t use it for news. For instance, we couldn’t use it to create an entire news article because it doesn’t have an up-to-date dataset.

The final reason is that Google bans all content that has been automatically generated by AI, with a couple of exceptions. It’s against Google’s guidelines and rules and regulations. If we got found out, Google would penalize Petri.

ChatGPT is good at producing short blocks of code. It might be able to create a function that you can use to do something specific within your software application. But I don’t think it’s suddenly going to be a threat to programmers tomorrow or even in the next few years.

Programmers are still going to be required to the creative thinking that’s required to put a whole software application together and to join all those ‘blocks’ together. Could something that’s powered by ChatGPT become a valuable tool for programmers in the next few years? Absolutely, yes.

We’re already seeing AI help programmers. Tools that Microsoft has built into GitHub, Copilot, although controversial is one example. ChatGPT could be used to produce a more advanced version of Copilot that doesn’t just lift code from the Internet, potentially creating a copyright issue.

So, is ChatGPT going to replace programmers and writers? Not at this point in time. But having said that, it’s a really impressive technology. It’s exciting. I’m really glad to see this happening. It opens possibilities for us to be able to focus more on the creative aspects of what we do, whether you are a content creator or programmer, rather than having to deal with humdrum things that could be done by a machine.

If you’re a writer, you might use ChatGPT as a research tool. So, you’re not using the copy that it produces. Maybe you need to find out the answer to a question as part of your research before you begin writing your own copy.

Programmers commonly use Google to find snippets of code. Why would you reinvent the wheel if you need to do something that many people have already figured out? ChatGPT can help you to solve some problems that otherwise would be time consuming and then plug them into your software project. 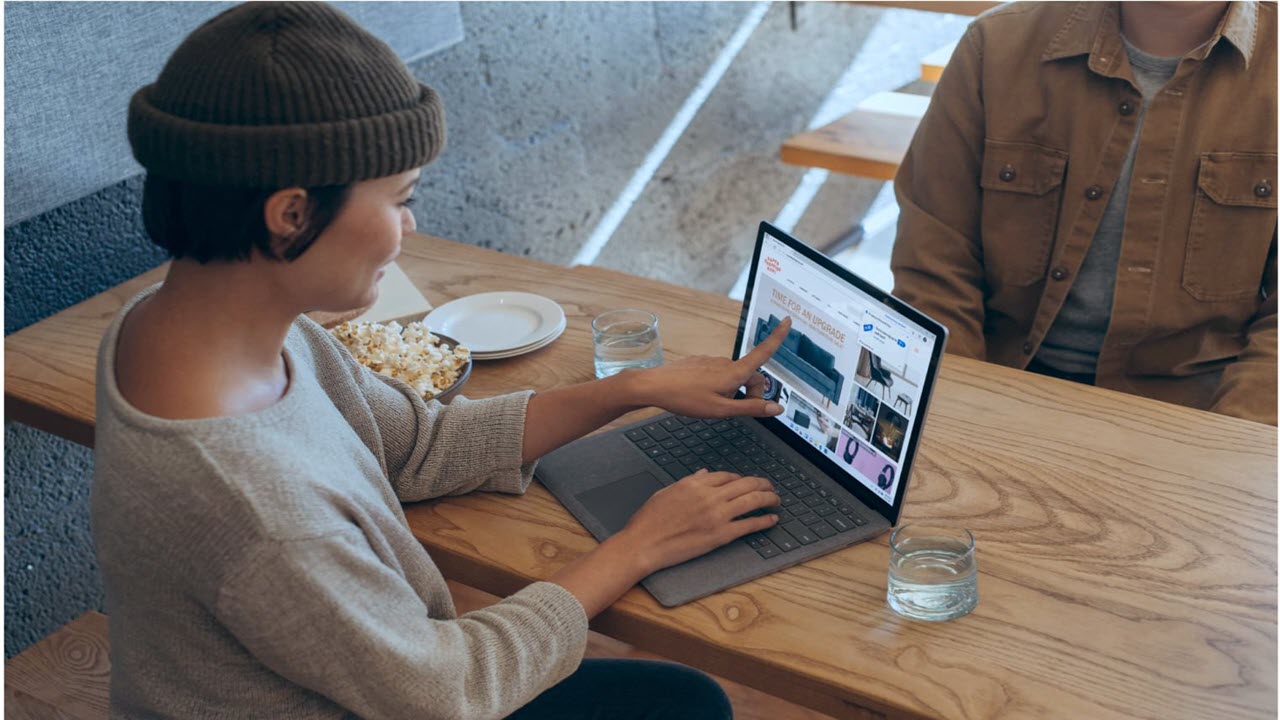 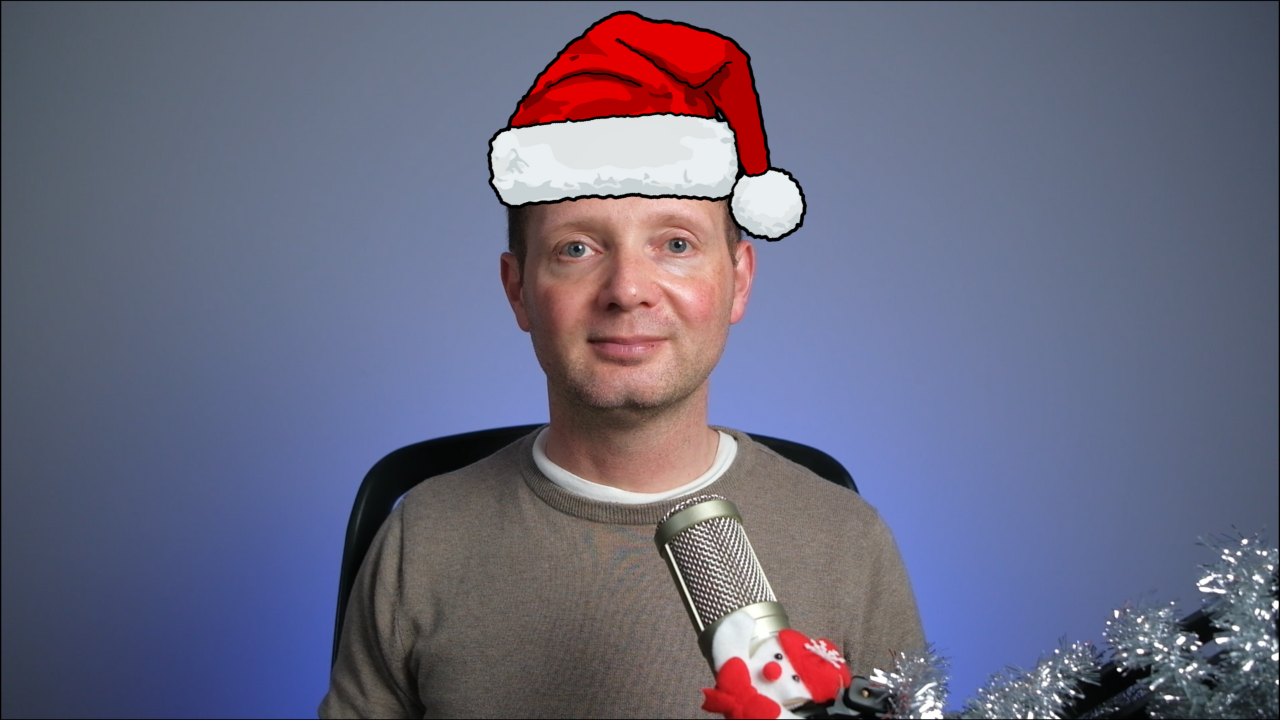 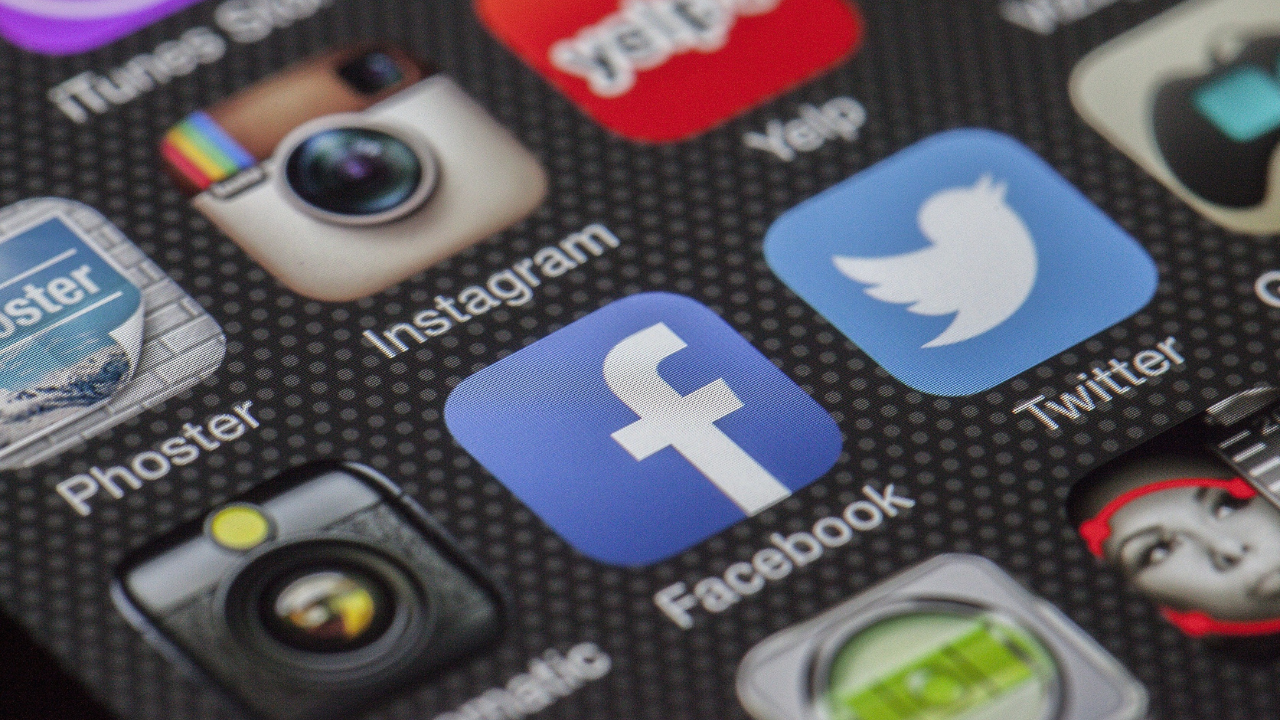