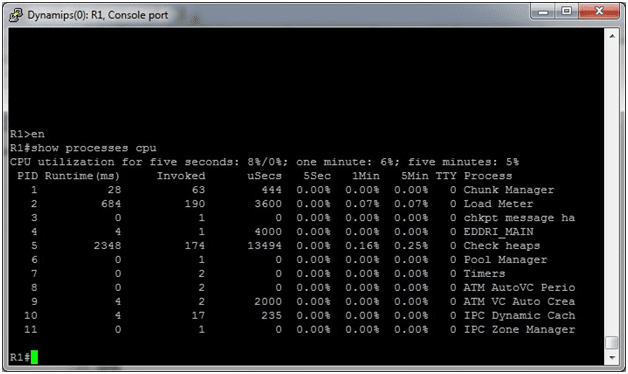 There are certain a number of diagnostic tools that can be used to troubleshoot and monitor the different elements of a network. This article takes a look at a number of the built-in tools/command that exists within Cisco IOS. Any experienced IOS engineer knows that many issues can be diagnosed using only the tools that exist within the IOS itself; the target audience of this article includes engineers with less experience looking to become more familiar with the available tools and those preparing for the CCNP TSHOOT exam.

One of the most basic commands to run on a Cisco device is show processes cpu. In its full view the command will show all of the active processes on a device and how much of the processor time the process is taking both currently and historically. Figure 1 below shows a shortened version of the command:

This command would typically be used when troubleshooting a problem with a device that is having trouble performing basic functions; for example if a router is having trouble forwarding and routing packets without loss.

Another command that is commonly in conjunction with the show processes cpu is the show memory command. This command is used to display the current status used and available memory; as with the show processes cpu command the show memory command also displays much more specific information about how memory is being allocated, however the initial information is often enough to get an idea of whether the problem happening is memory related. Figure 2 below shows a shortened version of the command:

One of the most commonly used commands overall is the show ip interfaces brief command. As shown in Figure 3, this command is very helpful as it displays the interface, its associated IP address and its current status. 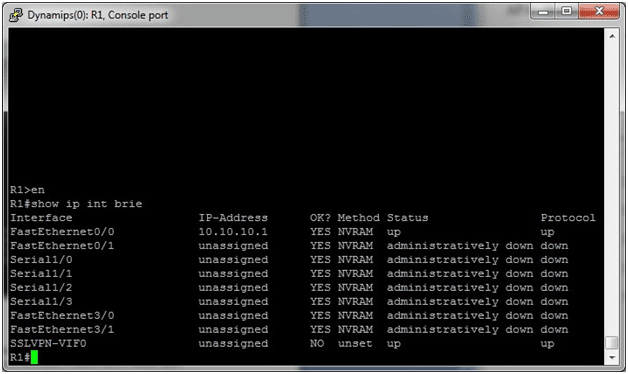 This is one of the commands that offers a concise output that enables the engineer the ability to map out their environment quickly. Another common version of this command can be used to display only those interfaces that have currently assigned IP addresses, this is shown in Figure 4: 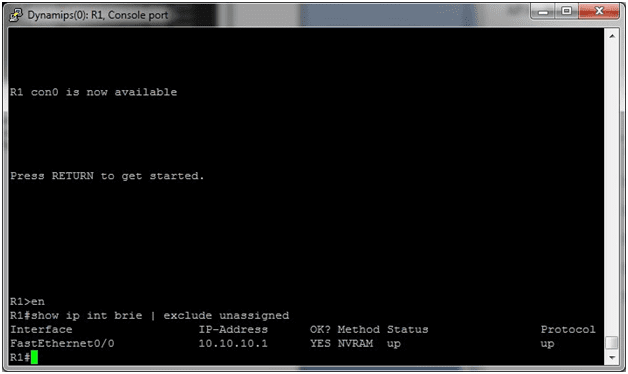 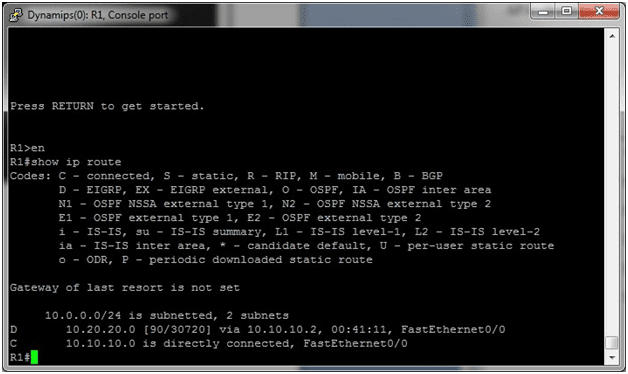 Another very common tool is the ping command, obviously this is a command/tool that is not limited to Cisco IOS but can be used for a variety of different troubleshooting situations on Cisco devices. At its most simple, the ping command is used to send 5 100-byte ICMP echo packets to a specific destination; but the Cisco IOS extended ping command can do a number of different things that allow allot of troubleshooting flexibility. Some of these abilities include altering the ICMP source interface, packet size, packets sent, pattern sent, do not fragment bit, among others. Figure 6 shows an example of an extended ping: 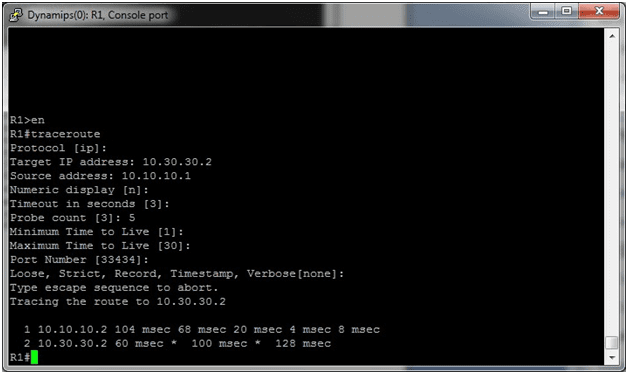 There is certainly a large number of command s that can be used for troubleshooting on a Cisco IOS device; this article has simply reviewed a couple of the most popularly used commands. Cisco IOS has a number of different commands/tools that are built in and enable an engineer the ability to troubleshoot almost anything related to the device, this is one of the most powerful abilities of IOS. For those entry level Cisco engineers, take as much time as possible to learn these tools as they will be the backbone of troubleshooting production Cisco IOS based networks.