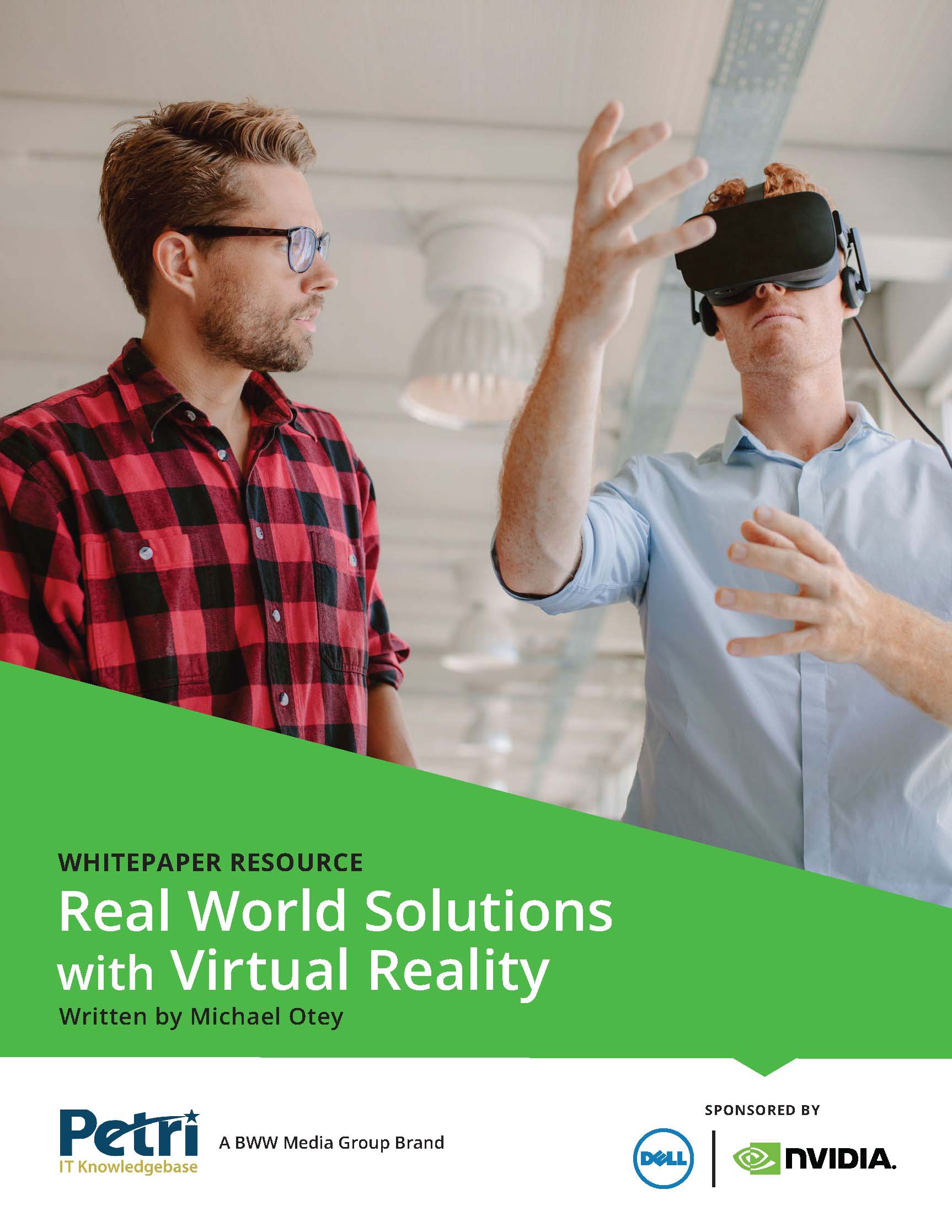 Virtual Reality (VR) has become a vital technology for many businesses today. First used primarily as a business tool in such industries as oil and gas and in automotive design, VR was initially expensive and relegated to large corporations that could afford such systems. Later, as low-cost high fidelity headsets became available VR technology became more accessible to professionals and consumers where it was then used to enhance entertainment and games. VR and the tools to create VR content have quickly evolved.

Today, VR is definitely not just about playing games. VR has become a vital technology for many businesses and its unique capabilities provide businesses the ability to visualize environments, test scenarios, and see how things are going to work in the real world in ways that are not possible without VR. VR is being utilized for a surprising number of vital business functions today. Even so, it is a leading-edge technology that requires the right enabling tools and technologies. In this white paper, you’ll get an overview of VR technology and see how it’s a vital part of many industries today. You’ll also learn about the essential hardware, software and workflow components that comprise today’s modern VR solutions.