You can find a transcript of the conversation, here

We are doing a twice-monthly interview show on Petri.com that will cover topics of interest to our tech-professional audience. We are calling this show “MJFChat.”

In my role as Petri’s Community Magnate, I will be interviewing a variety of IT-savvy technology folks. Some of these will be Petri contributors; some will be tech-company employees; some will be IT pros. We will be tackling various subject areas in the form of 30-minute audio interviews. I will be asking the questions, the bulk of which we’re hoping will come from you, our Petri.com community of readers.

Our next MJFChat, scheduled for Monday, November 25, is between me and Microsoft Senior Program Manager Rich Turner. The topic of our conversation will be Microsoft’s new Windows Terminal app. We want you to submit your best questions ahead of our chat here in the forums.

Turner has been busy at Microsoft working to overhaul the Windows Console, but also had a major hand in delivering the Windows Subsystem for Linux. At Build 2019 this year, Microsoft unveiled the Windows Terminal app, which is available from the Microsoft Store in preview form. The app allows user to combine tabs from the traditional Windows Command prompt, Linux bash instances and PowerShell all in the same window. It also has Unicode and UTF-8 character support, an accelerated text-rendering engine and a variety of customizable options including themes and styles.

If you’ve got Windows terminal/console questions, Turner is your guy. If there are any specific topics or scenarios you’d like him to cover, make sure to chime in ahead of time.

Also: If you know someone you’d like to see interviewed on the MJFChat show, including yourself, send me a note at mjf@bwwmediagroup.com. (Let me know why you think this person would be an awesome guest and what topics you’d like to see covered.) We’ll take things from there…. 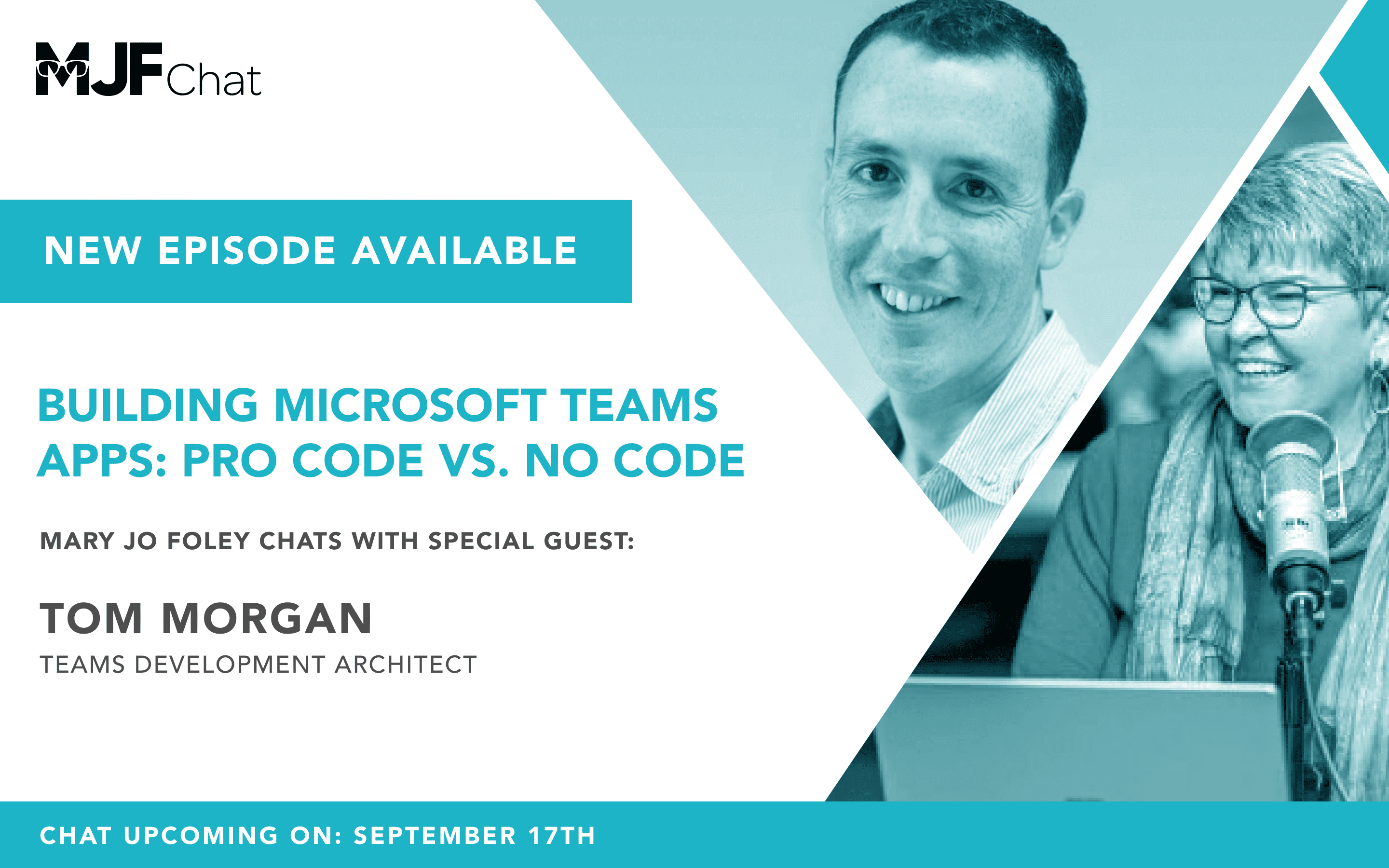