MJFChat: How Can I Get Started With AI? - Audio Now Available

You can find a transcript of the recording, here.

Our next MJFChat, scheduled for Monday, May 27, is between me and Gary Pretty, Conversational AI Consultant at Mando and Microsoft MVP. The general topic of our chat is how tech pros can get started with AI using Microsoft technologies like the Bot Framework, Cognitive Services and more. Make sure to submit your best questions ahead of our chat here in the forums.

Microsoft has been stepping up the pace at which it’s making AI technologies available to developers and non-traditional developers alike. At Build earlier this month, Microsoft showed off plans for a new conversational engine it will be baking into Cortana and making available to others via its Bot Framework and Azure services. Microsoft has been working to recast itself in the intelligent agent space to a provider of enabling technology that any organization can use to build its own personalized agents. Pretty will discuss these technologies and more during our upcoming chat. 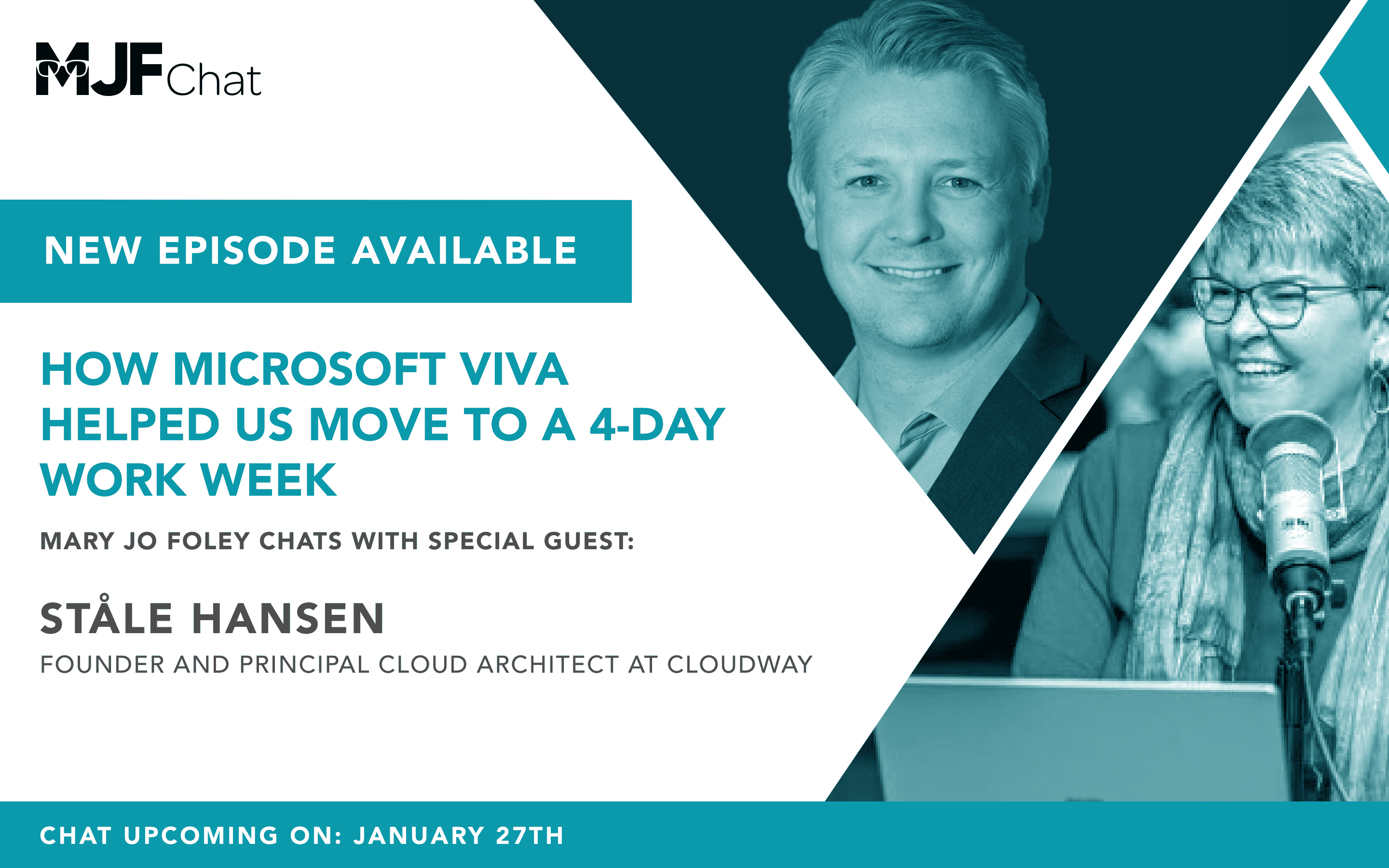