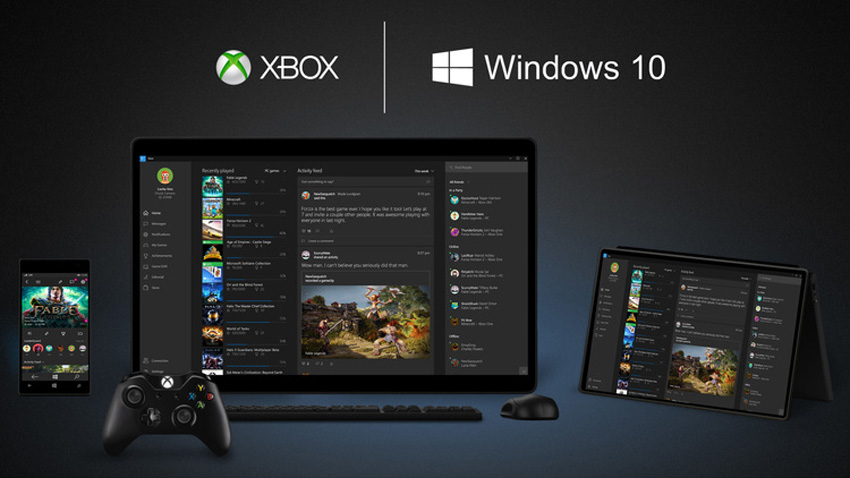 Just when you thought the anti-Windows 10 FUD couldn’t get any sillier, yet another attack has emerged: quoting a services agreement you must agree to in order to use certain Windows 10 apps, some are alleging that Microsoft will scan users’ PCs and delete any pirated games they find.

This is among the most unfounded of privacy-related claims that has arisen in the three weeks or so since Windows 10 first shipped. But it is also riding a wave of anti-Windows 10 paranoia that threatens to derail what has been a stellar start for the OS, with over 50 million users successfully installing the OS so far, according to StatCounter. (Disclosure: StatCounter measures usage, and I find its methodology to be less accurate than that of, say, NetMarketShare. But NetMarketShare has not yet provided updated Windows 10 usage numbers.)

So what’s the story?

A spurious report at a blog called Alphr claims that an updated version of the Microsoft Services Agreement allows the software giant to “disable your pirated games and illegal hardware” and “invade your Windows 10 computer in search of counterfeit software.” This report has been widely quoted as evidence in news reports in more respectable and professional news providers that Windows 10 has yet another privacy problem.

Second, the language quoted by the blog doesn’t provide Microsoft with the capabilities it claims.

This, the blog claims, “implies [that Microsoft] can disable any games you’ve pirated or devices you’ve ‘unlawfully’ hacked.” It’s unclear how the leap in logic occurred here: nothing in the Microsoft Services Agreement suggests that Microsoft could “scan” or “invade” a Windows 10 PC. Which makes sense, since this isn’t a Windows 10 EULA.

What this agreement really states is that anyone using pirated games, in this case, will be unable to access Microsoft services in order to do so. And if you pirate a Microsoft game, or a game delivered through Xbox Live, Microsoft is going to work to put a stop to that. As it always has.

The “unauthorized hardware peripheral devices” language has raised a few eyebrows, too, but only among those who don’t understand how the professional video game market works. Console makers like Microsoft require third parties to license the Xbox brand and hardware specifications in order to sell peripherals like controllers. And they work to halt fraudulent products that pass themselves off as real Microsoft- or third party-branded peripherals.

In other words, nothing to see here. Microsoft is simply protecting itself and its partners from privacy and fraud.

What Microsoft is guilty of with Windows 10 mostly boils down to communication and transparency. Yes, there are a few curious configuration defaults in Windows 10, but all privacy-related options are explicitly opt-in and can be reversed at any time regardless. In this cloud-connected age, it shouldn’t surprise users that Windows 10 would be the most connected Windows yet made.

But critics are taking great leaps, misinterpreting licensing agreements willfully or stupidly, and spreading fear, uncertainty and doubt in order to hobble Windows 10. These attempts to discredit a product that has routinely been well-received and is off to a tremendous start stand in sharp contrast to the criticisms that dogged lesser Microsoft products like Windows Vista and Windows 8. Since there is no way to assault the quality of Windows 10, critics are instead forced to get creative, and tie their complaints to one of today’s easiest tech fears, privacy.