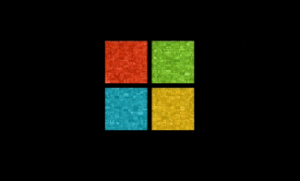 In this article, I will describe the new features and changes to Hyper-V in the recent 1709 semi-annual channel release of Windows Server.

Microsoft will gradually improve Windows Server features in SAC releases. “Most” of these features will be bundled into later LTSC releases. From time to time, you might see a feature not included (at all) in a SAC release, so you’ll have to use an older build. For example, in 1709, Storage Spaces Direct (S2D) is missing; you have to deploy S2D clusters using Windows Server 2016 LTSC media, and 1803 will include an updated version of S2D.
Note that SAC is intended for customers that want/need the latest releases, such as those working with containers or using Windows Server for infrastructure roles (S2D and/or virtualization). Microsoft provides 18 months of support for each released build.
1709 is our first SAC release and it has a number of improvements for Hyper-V customers that are worth highlighting.

This will make containers smaller, but more importantly, Hyper-V (secured) containers will be faster to deploy.
Speaking of Hyper-V Containers, 1709 also added support for running Linux as the OS in Hyper-V containers.
Some improvements were made to container storage too:

Also, Docker added a whole bunch of support for 1709.

One might consider Windows Server 2016 as the “Security Release” for Hyper-V. Shielded virtual machines, Host Guardian Service (HGS) and virtual TPM (vTPM) prevented tampering with virtual machines by people with physical host/storage access and gave peace of mind to tenants. This continues with 1709. 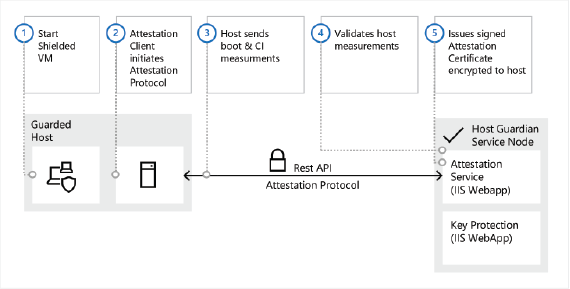 On the theme of being wrong about Nano Server, there was a big “about face” when it came to management via the GUI. After nearly a decade of MMC.EXE (the platform that powers most of Windows Server administration) being deprecated, Microsoft has finally started work on a new administrative experience … and it looks good!
Project Honolulu is not Server Manager or any of the other old/slow tools that auto-started with each release of Windows Server since 2000. It’s a whole new effort, built on HTML 5, based on customer feedback. Instead, Honolulu is a single platform with lots of tools that provide us with the tools and information that we need to run a server/application infrastructure. 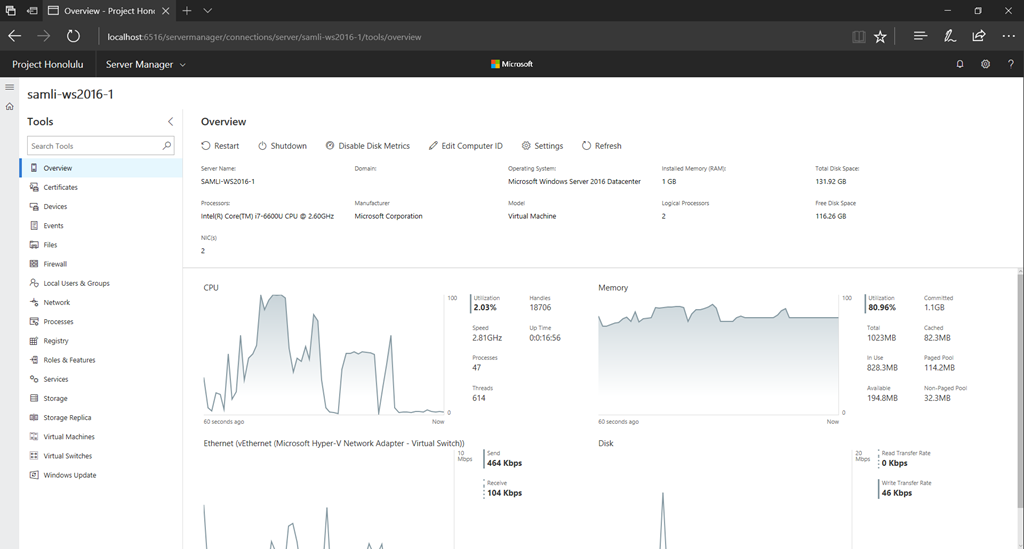 Honolulu is not finished; it’s work in progress. I said that this tool is based on feedback. Microsoft is starving for your feedback, so they want you to try Honolulu out and to supply feedback to shape its future.

This is a good news and a bad news story. Yes, S2D is definitely still alive and will appear with much more functionality in the 1803 release. Microsoft “storage and clustering” have been very busy responding to feedback and improving S2D clusters. Unfortunately, the bits weren’t of high enough quality for the 1709 release, so you cannot deploy S2D in a 1709 deployment. If you want to use S2D before 1803, then you must use the WS2016 media. Furthermore, the cluster cannot include any 1709 nodes/hosts. But at least Microsoft has done the right thing, and you will get something better next Spring!