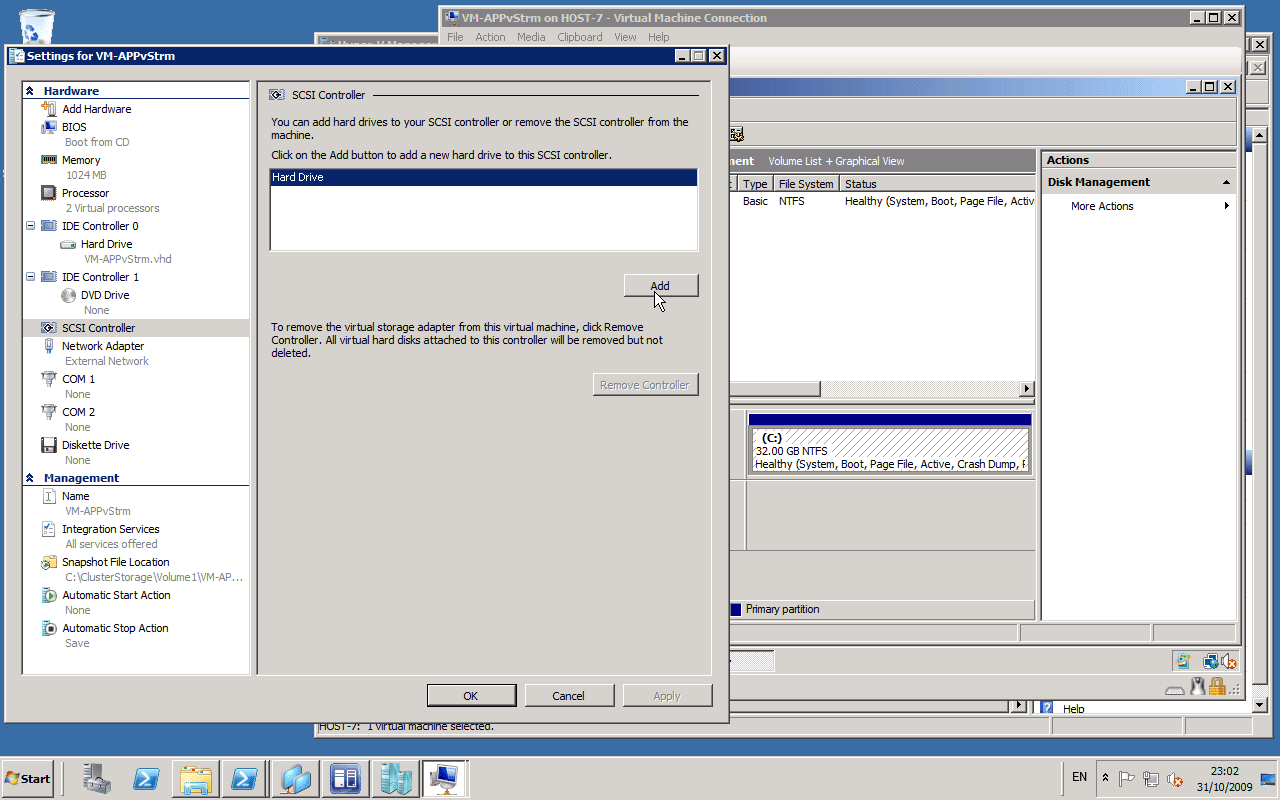 Windows Server 2008 R2 Hyper-V supports hot plug-in and hot removal of disk storage in the format of Virtual Hard Drive (VHD) files and/or pass-through disks. This can be done while a VM is running, and allows administrators to meet changing workload requirements. 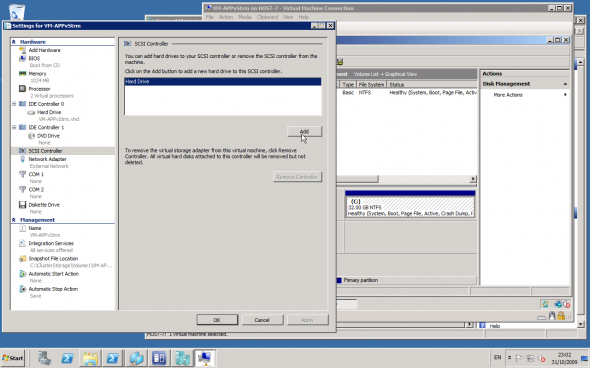 CPU Core Parking – CPU Core Parking enables power savings by scheduling VM execution on only some of a server’s CPU cores and placing the rest in a sleep state.
Processor Compatibility Mode – Processor Compatibility Mode works by hiding a fixed set of processor features that differ among members of the same processor architecture. It brings the benefits of live migration, Quick Migration, and Failover Clustering to scenarios where cluster hardware cannot be completely standardized by using identical processor types on all cluster members. 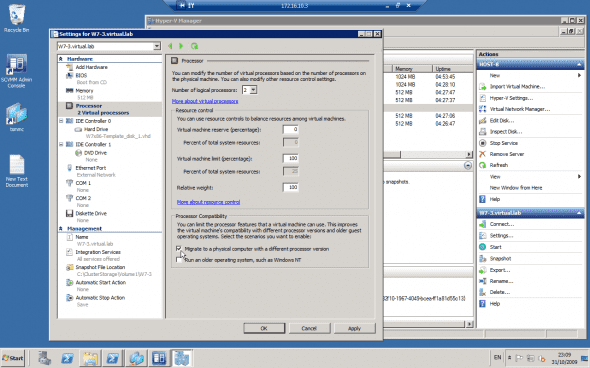 Jumbo Frames – Support for Jumbo frames enables VMs to use bigger (Jumbo) Frames up to 9014 bytes if the underlying physical network supports it. This reduces the network stack overhead incurred per byte and increases throughput. In addition, there is a significant reduction of CPU utilization due to the fewer number of calls from the network stack to the network driver.
Extended TCP Chimney support for VMs – TCP Chimney allows the offloading of TCP/IP processing to the network hardware has been extended to the virtual environment. TCP Chimney improves VM performance by allowing the VM to offload network processing to hardware, especially on networks with bandwidth over 1 Gigabit. This feature is especially beneficial for roles involving large amounts of data transfer, such as the file server role.
Virtual Machine Queue (VMQ) – Virtual Machine Queue (VMQ) allows physical computer Network Interface Cards to use direct memory access (DMA) to place the contents of packets directly into VM memory, increasing I/O performance. 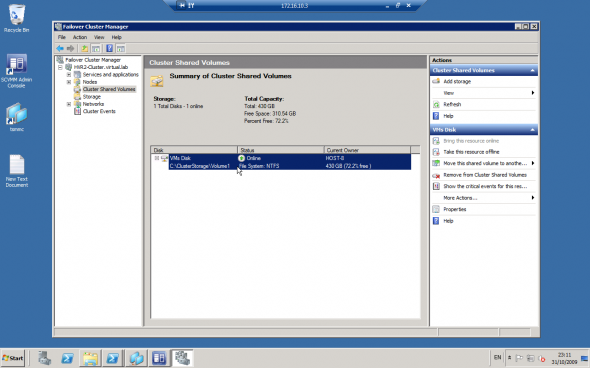 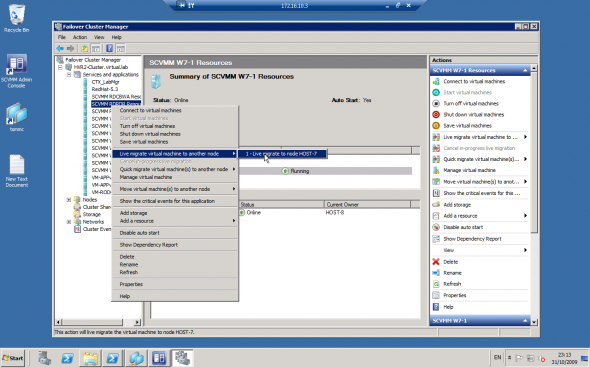