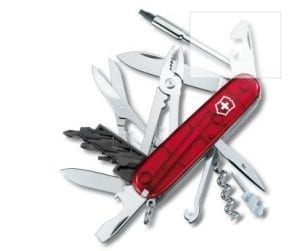 Redstone 4 will be finalized later this month, so I decided it was time to spin up the latest insider build to see if Timeline is a useful feature or just a marketing gimmick.

If you haven’t already heard, one of the biggest new features in Windows 10 Redstone 4 is Timeline. Part of Project Rome, Microsoft is making an effort to bridge the gap between devices, apps, people, and the cloud, Timeline records user activities and presents them in chronological order in Task View. Here’s is a description of Project Rome in Microsoft’s own words:

Project Rome is an initiative conceived to rethink Windows as a platform as we seek to deliver a more personal operating system for the next generation of computing. Its focus is on delivering APIs and features to drive deeper engagement by bridging silos between devices, apps, people, and cloud services – democratizing our vision of mobility of experiences and people-centric, ubiquitous computing. 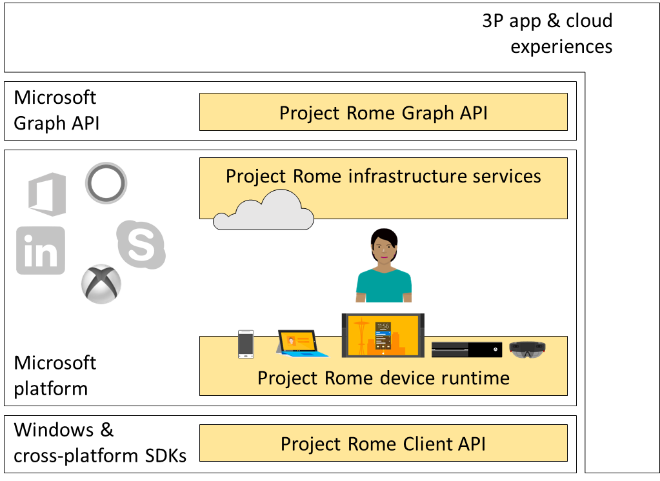 You may have already experienced one of Project Rome’s features: Cortana’s ‘Pick up where I left off’, which lets you reopen documents that were recently open on another device. Timeline takes that concept one step further by allowing you to view and search previously opened documents and then reopen them.

For a more detailed look at Project Rome, see this post on Microsoft’s Windows Blog.

Timeline is part of Windows 10 Task View (WIN+TAB) and it displays ‘top activities’ for each day for the past 30 days. You can expand the view for each day to see all activities. From my short time with Timeline, ‘top activities’ appear to be those with which I spend the most time. And that alone might be valuable if I quickly want to reopen the key documents and webpages that I was working on in a previous session. 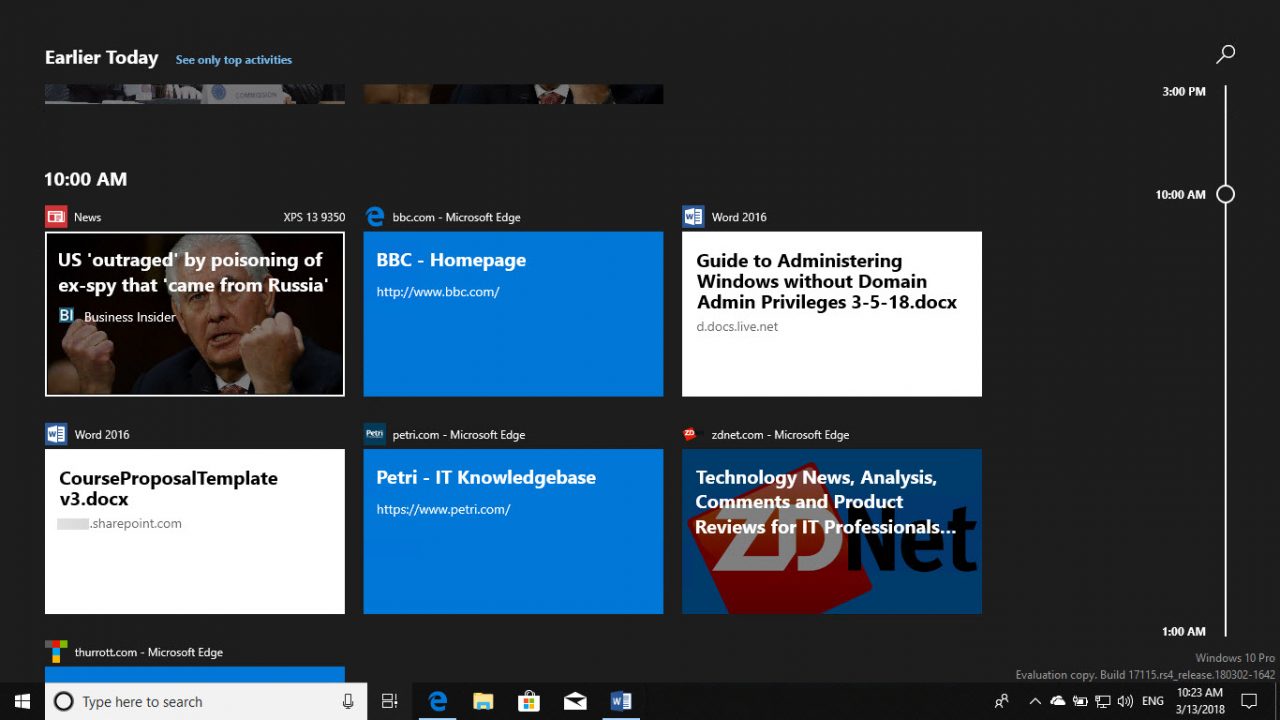 A scrollbar on the right lets you go back in time to view your Activity Feed. Each day is demarked by date only. I’d like to see the day also included. The new Task View UI has been modified significantly to accommodate Timeline. And to be honest, it looks clunky. It is more like a concept than a polished final product. Hopefully, Redstone 5 will refine the UI.

Many productivity apps, like Word 2016, have ways to discover recent content. Jump lists and the Office Backstage view both display recently accessed documents. But Timeline lets you search activities from the past 30 days in one place. This might not seem important, but the visual nature of Timeline search, and the fact that it provides a unified search mechanism for all apps that create UserActivity sessions could make life easier for users.

At the time of writing this article, only a handful of apps support creating UserActivity sessions and hence Timeline, such as Word 2016, Excel 2016, PowerPoint 2016, Edge, News, and Notepad. That’s disappointing. But what is more disappointing is that apps like Outlook 2016, OneNote, and the built-in Mail and Calendar app don’t support Timeline. So, writing an email or viewing a page in a OneNote notebook are, for the time being, not user activities. If the My People feature in Windows 10 is anything to go by, third-party developers aren’t likely to rush to add support for Timeline.

For those living in a Microsoft Edge and Office world, Timeline provides quick access to recent content across different Windows 10 devices because your Activity Feed is available wherever you sign in using your Microsoft Account. Without support for Android and iOS, Timeline has limited appeal. At some point, it is likely that we’ll see Timeline support added to Microsoft Launcher on Android. It’s not clear if iOS users will have to make do with Cortana ‘Pick up where I left off’.

Timeline also comes with privacy concerns. If you don’t want activity recorded or synchronized to different devices, you can control activity history in the Settings app. By default, Microsoft also inserts ‘suggested activities’ into your Timeline, which many will see as furtive advertising. The good news is that this can also be turned off in the Settings app. 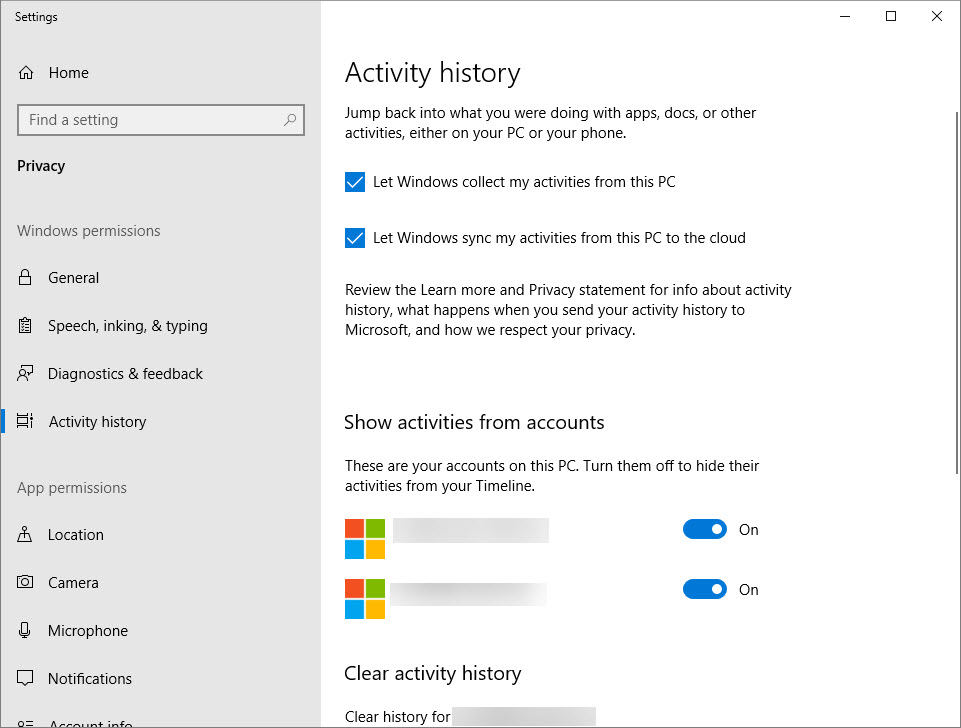 One benefit of Timeline for Edge users is the ability to search open tabs. When a UserActivity session is started, it appears in the Activity Feed after just a few seconds. You don’t have to wait until the application is closed. I often have 20 to 30 tabs open at any one time and trying to find an open webpage means scrolling through all the tabs. Timeline allows me to search for it instead. The only downside being that Edge opens a new tab to display the content, regardless of whether the tab is still open. 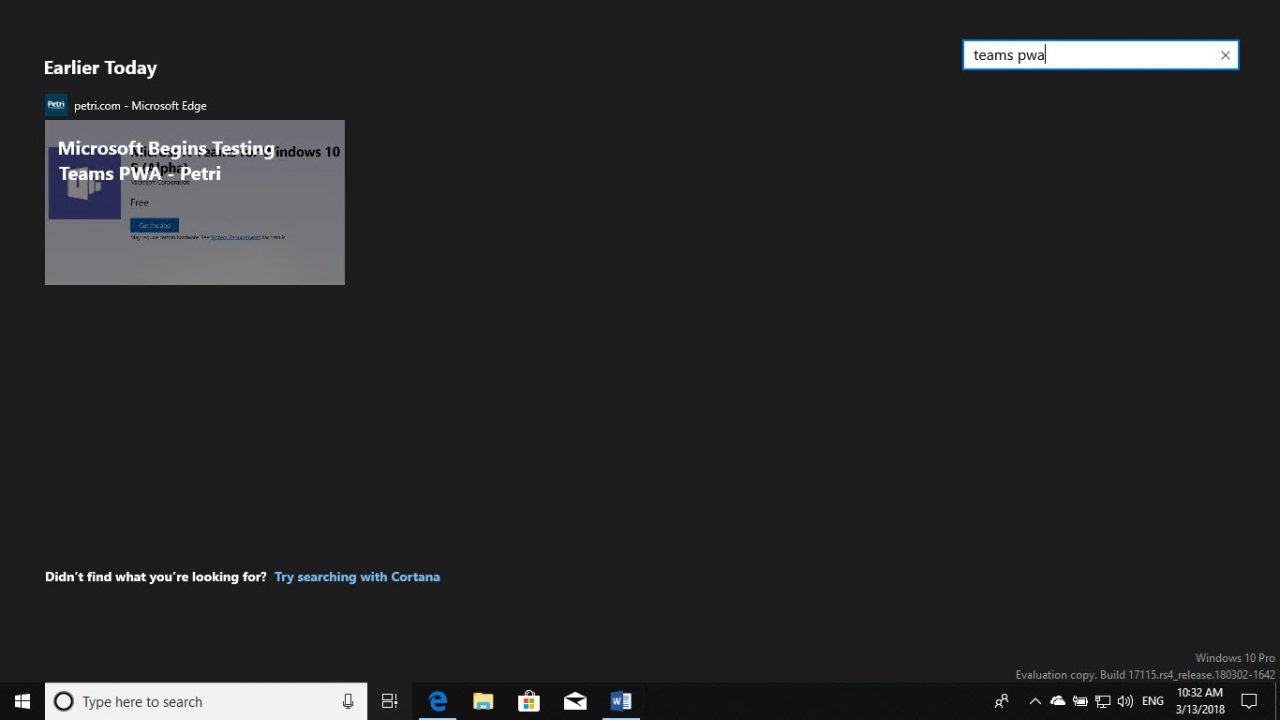 Timeline has potential and I like the way the Activity Feed works. The information collected by apps that record UserActivity sessions could also be useful for other productivity-boosting applications. In this first incarnation, I can see how Timeline might be useful in my own workflow. Though it is worth noting I am one of those people who live in a Microsoft Edge and Office world. It will also be interesting to see how Sets in Redstone 5 are integrated into Timeline.

For the casual consumer, Timeline is handicapped by limited application support. I don’t see that situation changing much. But on the other hand, maybe it doesn’t matter. If Windows 10 is now largely an enterprise-focused product, Edge and Office support might be all Timeline needs.