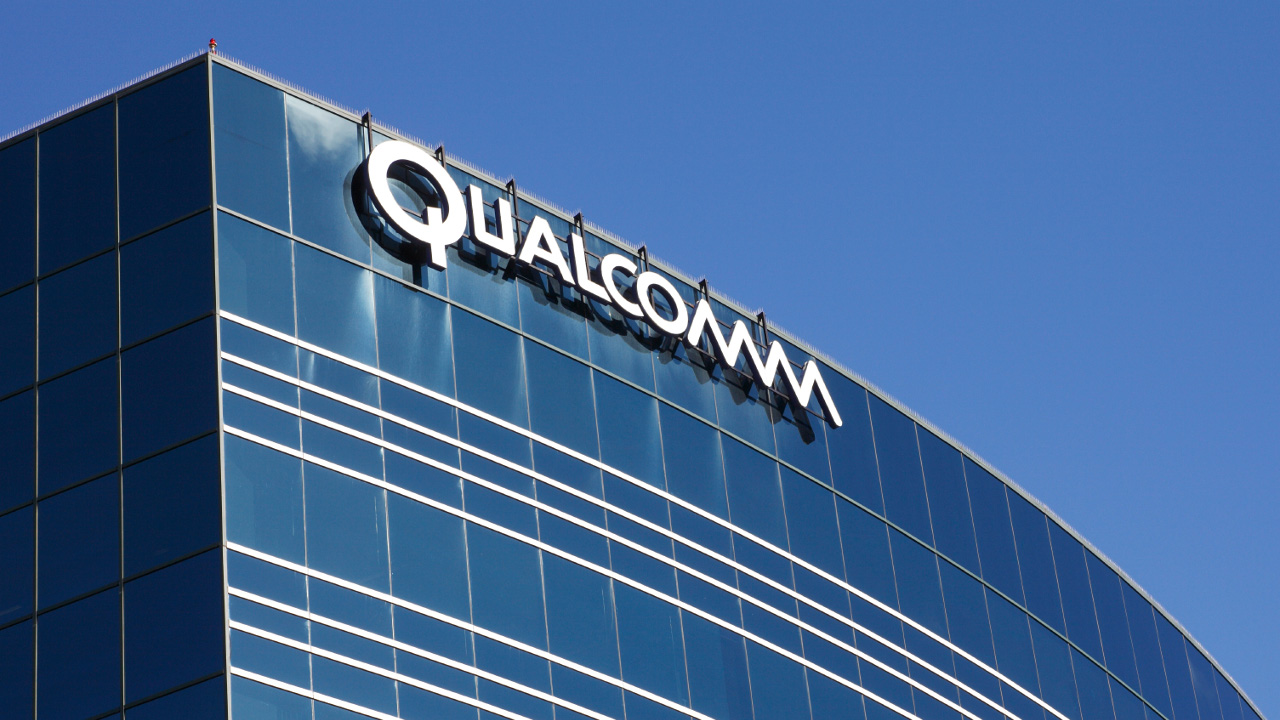 Qualcomm was charged with antitrust violations by the U.S. Federal Trade Commission this week. The charge: That the leading maker of mobile chipsets uses anti-competitive practices to illegally maintain its monopoly.

“The Federal Trade Commission filed a complaint in federal district court charging Qualcomm Inc. with using anticompetitive tactics to maintain its monopoly in the supply of a key semiconductor device used in cell phones and other consumer products,” the FTC complaint reads.

The FTC complaint alleges the following:

Qualcomm illegally strong-arms its partners into pay elevated licensing fees. The chipmaker has a “no license, no chips” policy that forces partners to license its chips at higher fees when they use other companies’ baseband processors. The more Qualcomm parts you use, the more you save, a policy that obviously harms competition and prevents device makers from choosing the best parts.

Qualcomm illegally sought and obtained an exclusive contract with Apple. Qualcomm prevented Apple from seeking a second supplier of baseband processors in its iPhone and other i-devices from 2011 to 2016. (In 2016, Apple began offering an Intel part in certain iPhone models.) “Qualcomm recognized that any competitor that won Apple’s business would become stronger, and used exclusivity to prevent Apple from working with and improving the effectiveness of Qualcomm’s competitors,” the FTC notes.

“The FTC is seeking a court order to undo and prevent Qualcomm’s unfair methods of competition in violation of the FTC Act,” the FTC complaint notes. “The FTC has asked the court to order Qualcomm to cease its anticompetitive conduct and take actions to restore competitive conditions.”

Qualcomm lacks the broad recognition of chip giant Intel or other industry players. But its growing prominence in mobile, which has eclipsed the rest of the personal computing industry, has clearly triggered closer scrutiny by regulators. That said, it’s unclear how the FTC became aware of Qualcomm’s business practices. And whether Apple—the only Qualcomm partner mentioned in the complaint—tipped off the agency.