Two Months With The Surface Book 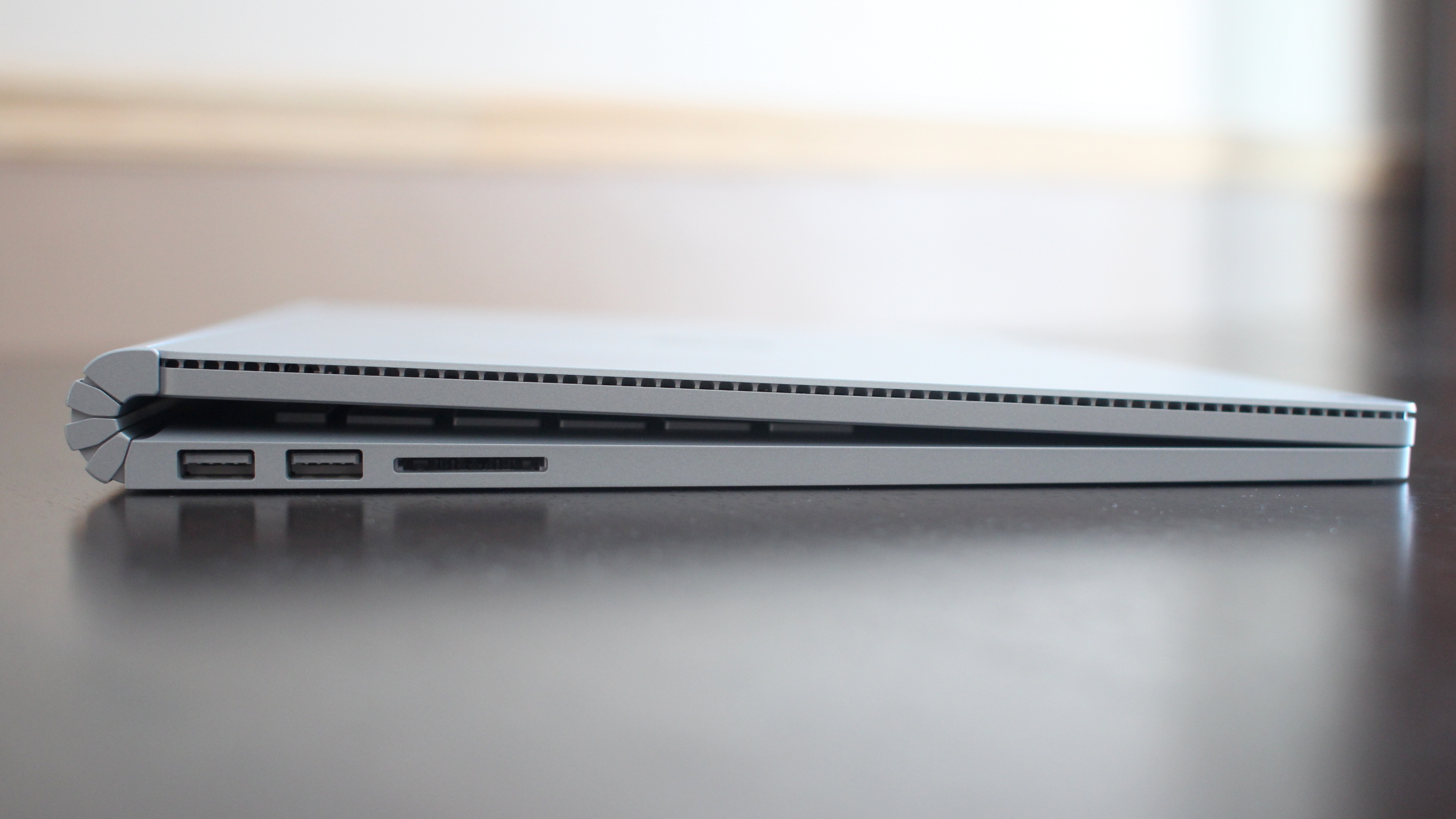 It has been two months since I first opened the box to one of Microsoft’s better kept secrets in recent memory, the Surface Book. The hybrid laptop/tablet is the company’s first attempt to make a device that can truly take on the MacBook Pro and other high-end laptops while pushing the price brackets of the Surface brand to new levels.

During my time with the Surface Book, I have traveled quite a bit, around 10,000 miles, from London to Las Vegas and a quick stop in NYC; the Book has been the only device I have used while on the road.

The laptop has held up well, one issue that I was concerned about showing up on the keyboard or the trackpad is the wearing of the keys. What I mean is that with my Dell XPS 13, you can see where my palms rested on the body of the laptop and the space bar/keys permanently showed the oil from my fingers no matter how hard I tried to clean them after significant use. Fortunately, the Surface Book still looks like new and while I can see some slight wear on the trackpad if I view the laptop at an obtuse angle, it has held up well.

I have used the laptop far less in tablet mode than I initially expected, I’d estimate usage at about 95% in laptop configuration and about 5% with the screen detached. It’s not that the tablet experience is poor, it’s that I can accomplish everything I need with the screen attached. I’ve also stopped attaching the pen to the side of the screen as I had a couple of instances where it came off in my backpack, so now I keep it stored in my travel bag in a separate compartment. 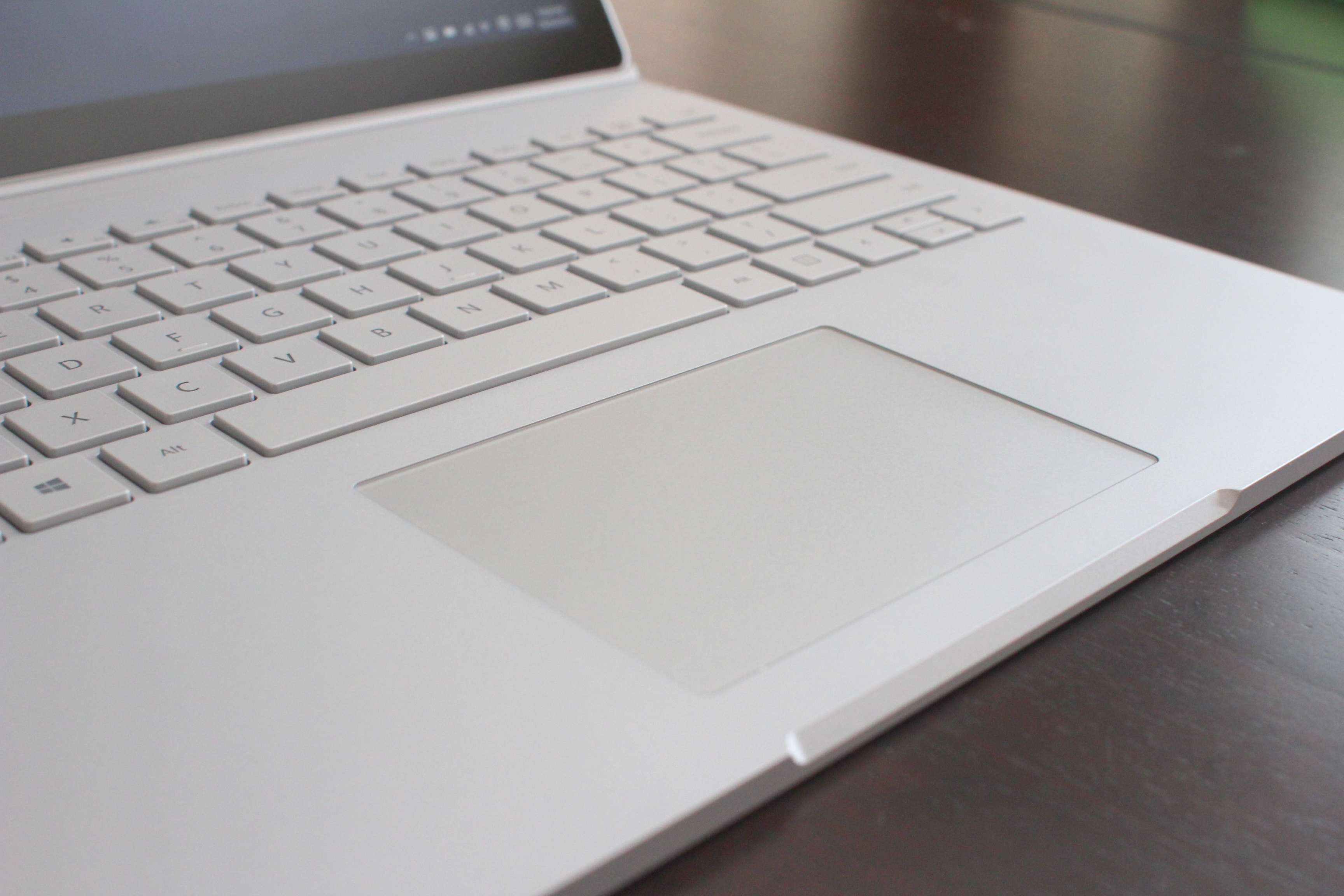 Battery life has been consistent at around 7.5 hours, I use the screen on max brightness and typically have Word, Firefox (with Tweetdeck open), Spotify and Skype open all the time. Windows Hello has been exceptional and I have fallen in love with this feature; it works 99% of the time for me.

The hinge, which Microsoft made a big deal about when it was released, has held up well and has presented no issues. From a hardware perspective, the Surface Book has maintained the same level of fit and finish as when I pulled it out of the box even though I am generally a bit rough on the machines that I use.

The biggest issues that I have had with the Surface Book are all software related. The Intel driver issue has finally been fixed as of last week, but I still cannot put this machine to sleep and Microsoft says the issue won’t be fixed until early 2016 – a ridiculous response for a basic feature not working on a $1500+ laptop. 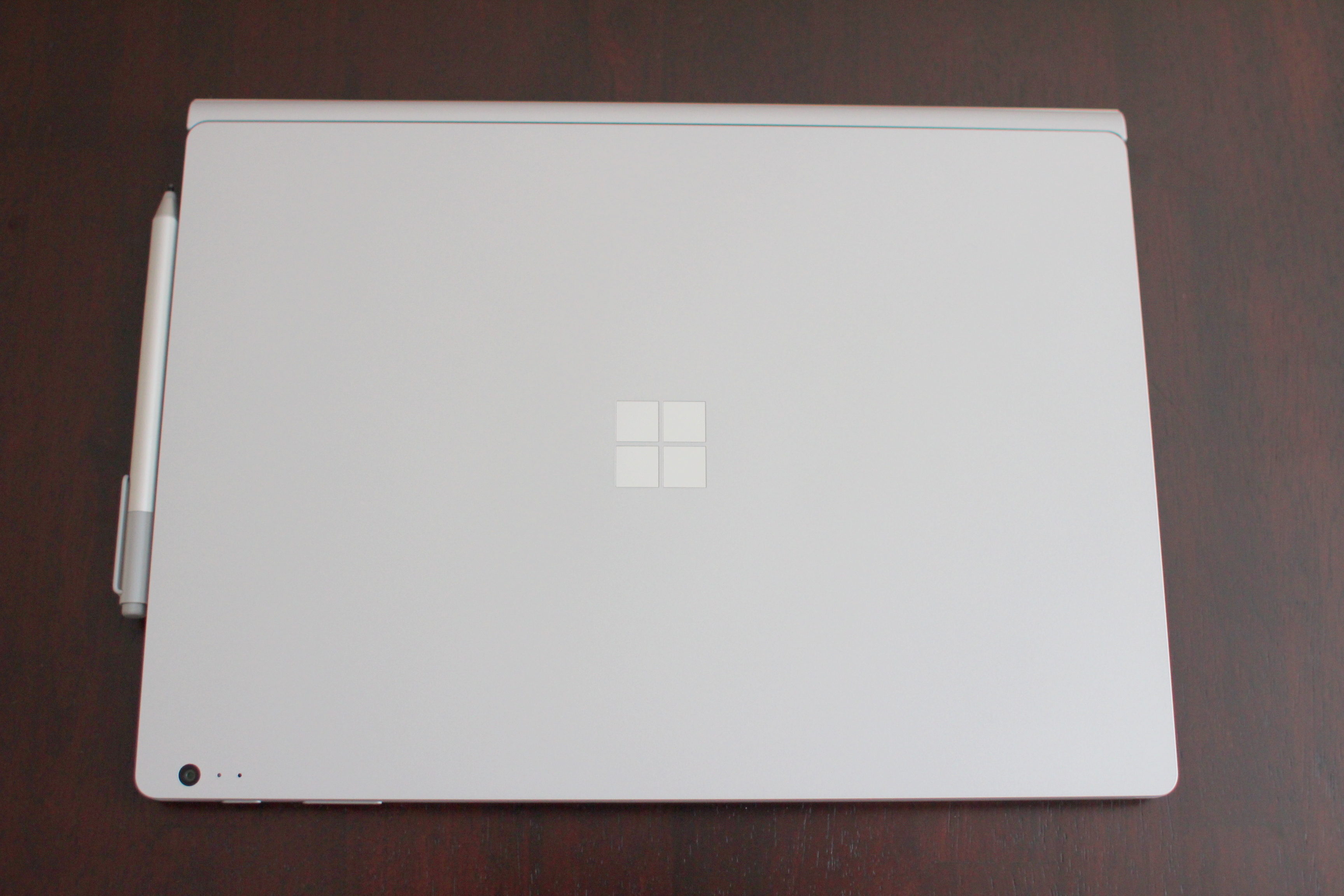 I also still have the problem where the keyboard/trackpad will stop working which can be fixed by undocking and reattaching the clipboard but this issue is less frequent than the Intel display crashing or the device not sleeping properly and flattening the battery. Still, it’s quite annoying when the trackpad stops working while using the laptop.

Overall, the Surface Book has turned out to be a good laptop, it is not the ultimate laptop as the company says in their marketing material, primarily because of the software flaws, battery life could be better if the company is looking to sweep the ‘best in class’ category and the screen wobble is a bit annoying. But it’s still a good laptop, one that nearly any user will be happy with and once the sleep bug if fixed, it will be much easier to use as a daily driver.