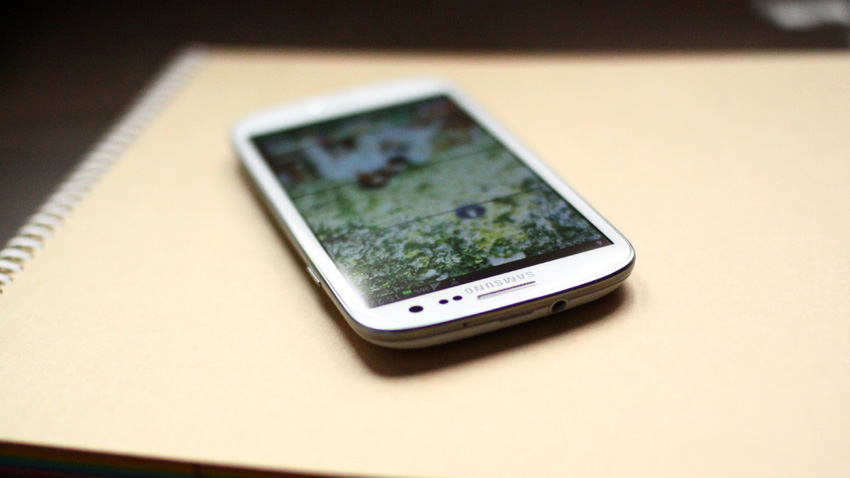 Dell, Facebook, Google, HP and other Silicon Valley technology giants have petitioned the US Federal Court of Appeals to reconsider a damages ruling in Apple v. Samsung. The concern is that it could set a precedent that stifles innovation in the technology sector.

The “friend of the court” brief was first uncovered by the blog InsideSources. But you can read the actual document on Scribd.

Essentially, the tech companies—Dell, eBay, Facebook, Google, Hewlett-Packard, Limelight Networks, Newegg, and SAS Institute—are siding with Samsung in that they feel that the court should reassess the damages award in a case where Samsung was found guilty of violating Apple patents in the design of its smart phones and tablets.

“[A judicial] panel upheld a jury’s award of the entirety of Samsung’s profits on smartphones that were found to have infringed three Apple design patents relating to a portion of the iPhone’s outer shell and one graphical-user-interface screen,” the filing notes. “Although the design patents covered only minor features of those complex electronic devices, the panel rejected Samsung’s argument that damages must be limited to the profits made from those infringing features.”

“If allowed to stand,” the filing continues, “that decision will lead to absurd results and have a devastating impact on companies, including [those who issued the filing], who spend billions of dollars annually on research and development for complex technologies and their components.”

The filing then goes on to cite a similar example, the so-called smart television, which includes over 2500 “high tech components,” many of which are covered by various patents. Like a smart phone or tablet, the smart TV is sold as a single, complete component to consumers. “Under the panel’s reasoning, the manufacturer of a smart television containing a [single] component that infringed any single design patent could be required to pay in damages its total profit on the entire television, no matter how insignificant the design of the infringing feature was to the manufacturer’s profit or to consumer demand,” the filing argues.

Samsung and Apple have been locking horns, legally, for years and the companies are currently immersed in over 50 lawsuits around the world. The most damaging of these cases is at the heart of the “friend of the court” brief discussed here: Samsung was essentially found to have copied the designs of Apple’s iPhone and iPad in its own products.

More specifically, the panel decision that the tech companies disagree with arose out of an ongoing dispute about the damages awarded in that case. Apple was originally awarded $930 million, but over time it was reduced to $548 million by a jury, and then $399 million.

That Samsung copied Apple’s designs is obvious: all you have to do is look at both sets of products, though Apple was able to prove in court that Samsung actively engaged in copying Apple’s design via internal emails and memos too. As for the damages award—after all, Samsung’s products also include software and hardware designs, too—it’s definitely worthy of debate.