A Small Leak About the Future of Teams

Like all big companies, Microsoft likes to keep announcements about important shifts in product strategy for its major events. With the Ignite conference on the horizon, I am sure that marketing had plans to talk about the future of Teams and Skype for Business at the conference. A senior executive would make the announcement in a measured but excited manner and everyone would be happy. 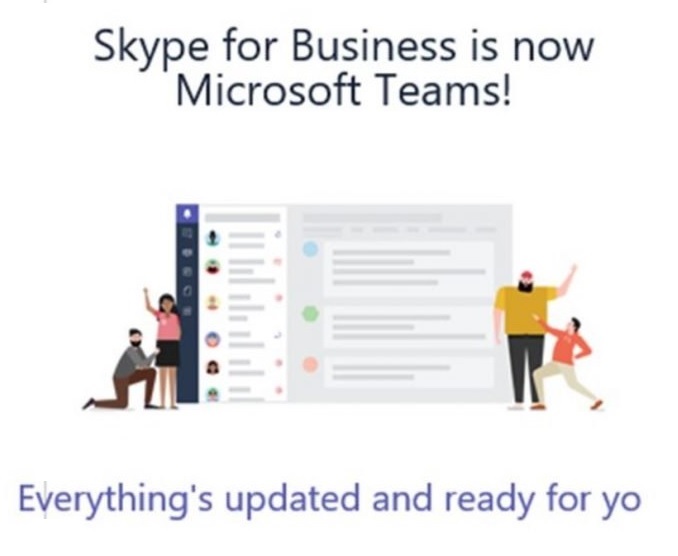 Figure 1: How the news about Teams leaked (image credit: unknown)

Something like this is impossible to keep secret and the news quickly spread, including some articles (see the coverage from Brad Sams and Mary-Jo Foley) that stoked the fuels of passion within the Teams and Skype for Business communities.

Shortly after the story broke, Microsoft posted a notification (MC118018 – Figure 2) in the Office 365 Message Center. The interesting point here is the “action required” deadline of September 7, 2018, which might indicate how long the transition to Teams will take. 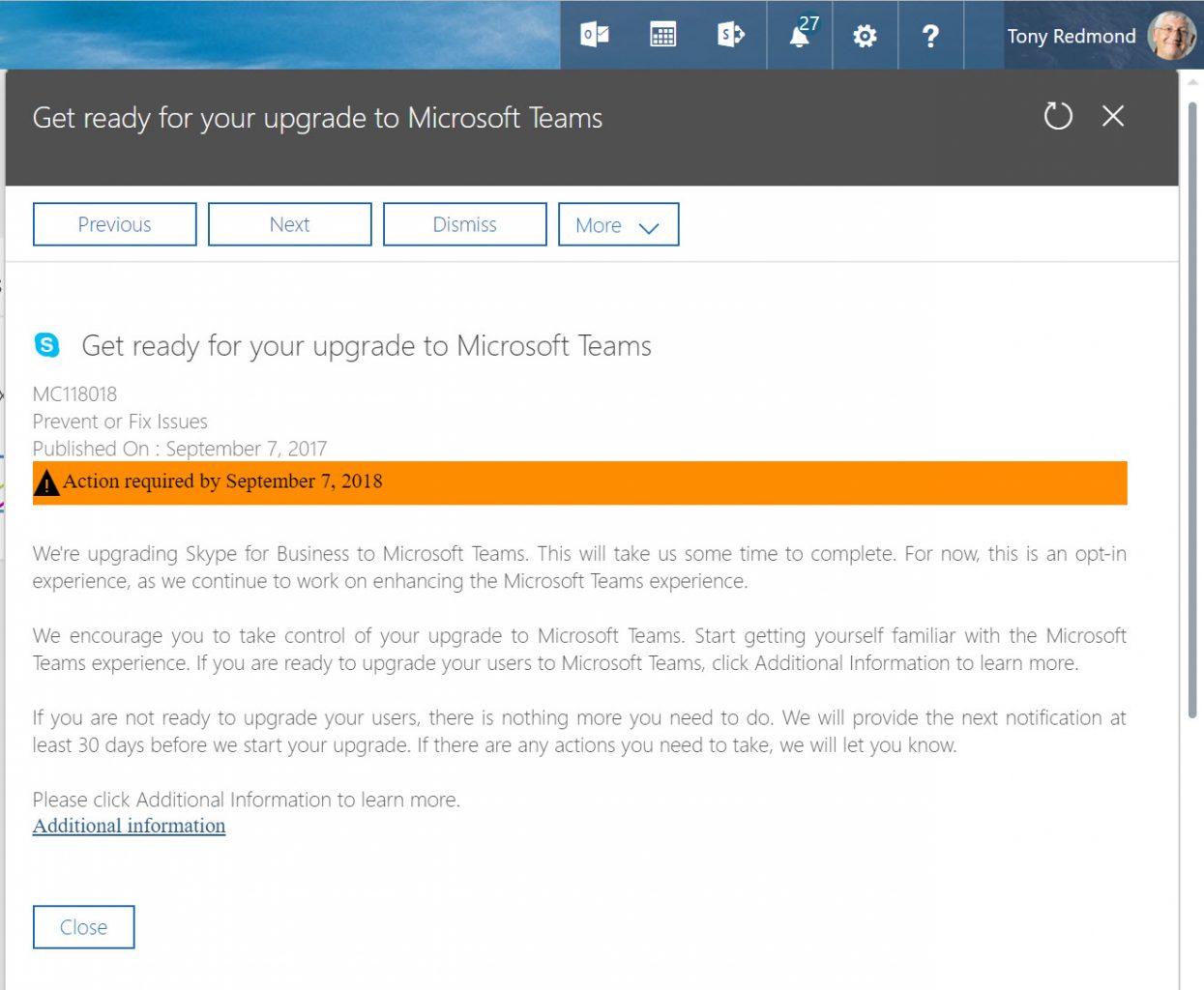 Soon after they posted the notification, Microsoft removed it from Office 365. The episode smacked of an uncoordinated response to an unexpected incident, which is probably unsurprising given the way the leak happened.

What is more concerning is how the splash screen got into code visible to customers. Office 365 has had a spotty track record in change management recently, including the fiasco around the recent change to Azure Active Directory sign-ons, and this is another example. Although you expect cloud services to move quickly, customers also expect control – and perhaps even some testing.

What I think is happening is that Microsoft is preparing to replace the Skype for Business client with a modified version of the existing Teams client. The new client, a lightweight version of what we have now” would include all the personal chat functionality now available in the full Teams client (IM, video, and voice) and run on the new Skype backend. However, to remove the dependency on Office 365 Groups, the lightweight client would not include the group-enabled channels shared by team members. I also do not think that the lightweight client would be extendable with bots, tabs, and connectors in the same way as the full Teams client is.

The full Teams client will continue as it is now. You can already schedule online meetings with Teams through Outlook as you can with Skype for Business, so no functionality is lost there. 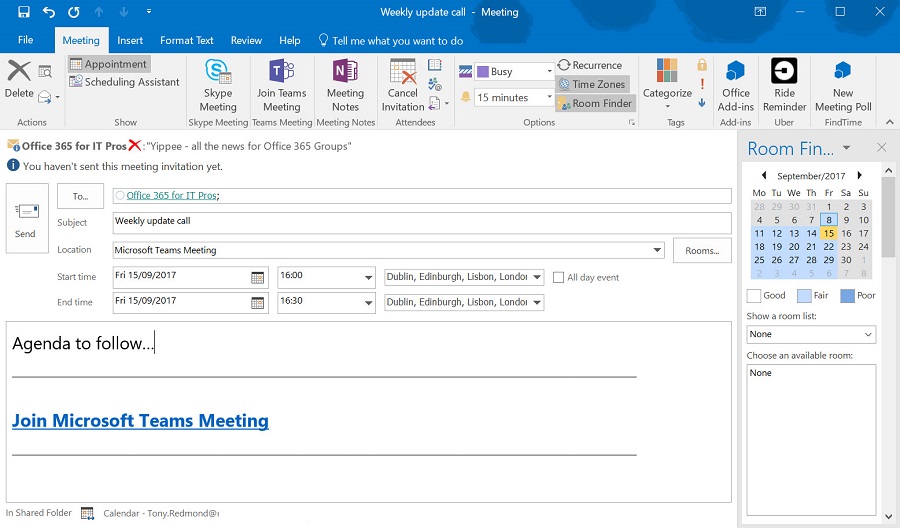 Creating a single chat client for Office 365 by ending the current duopoly of Teams and Skype for Business is a good thing. The interoperation between the two clients is not seamless in terms of status and chatting. It is also easier for both users and tenants if only a single client exists.

However, Microsoft needs to ensure that the lightweight client can do everything that the Skype for Business client can do today. For instance, I would not be happy it was no longer possible to have federated chatting with people in other Office 365 domains. Desktop sharing and support for larger meetings are also problems to resolve. Solving issues like this is likely the reason why the transition to the Teams client will take time. On the upside, compliance will continue as before because both Teams and the Skype for Business client store details of IM conversations in the Exchange mailboxes of those who participate in calls (see this article about Teams compliance).

Hybrid and on-premises customers can use on-premises servers running Skype for Business or Lync. The plan here might be to leave these customers with their current arrangements for now and make the transition to Teams something that is exclusive to Office 365.

On the back-end, Microsoft has already moved Skype consumer to a new infrastructure. I expect that major pieces of functionality used by large enterprises like PSTN conferencing and the ability to replace a traditional PBX with “Cloud PBX” will soon be available on that platform and can then be used by Teams, subject to an appropriate license (Office 365 E5 or as an add-on).

A Single Teams Client to Rule Them All

It is possible that Microsoft could introduce a single Teams client (for web, desktop, and mobile) that users see in different forms based on a mixture of licensing and other controls. Teams already has a separate license that control whether Teams is available to users. Also, a set of controls exist in the Office 365 Admin Center (Figure 4) to allow administrators to decide how the client behaves. It would not take much to add some extra controls there to enable control over a lightweight version of Teams. 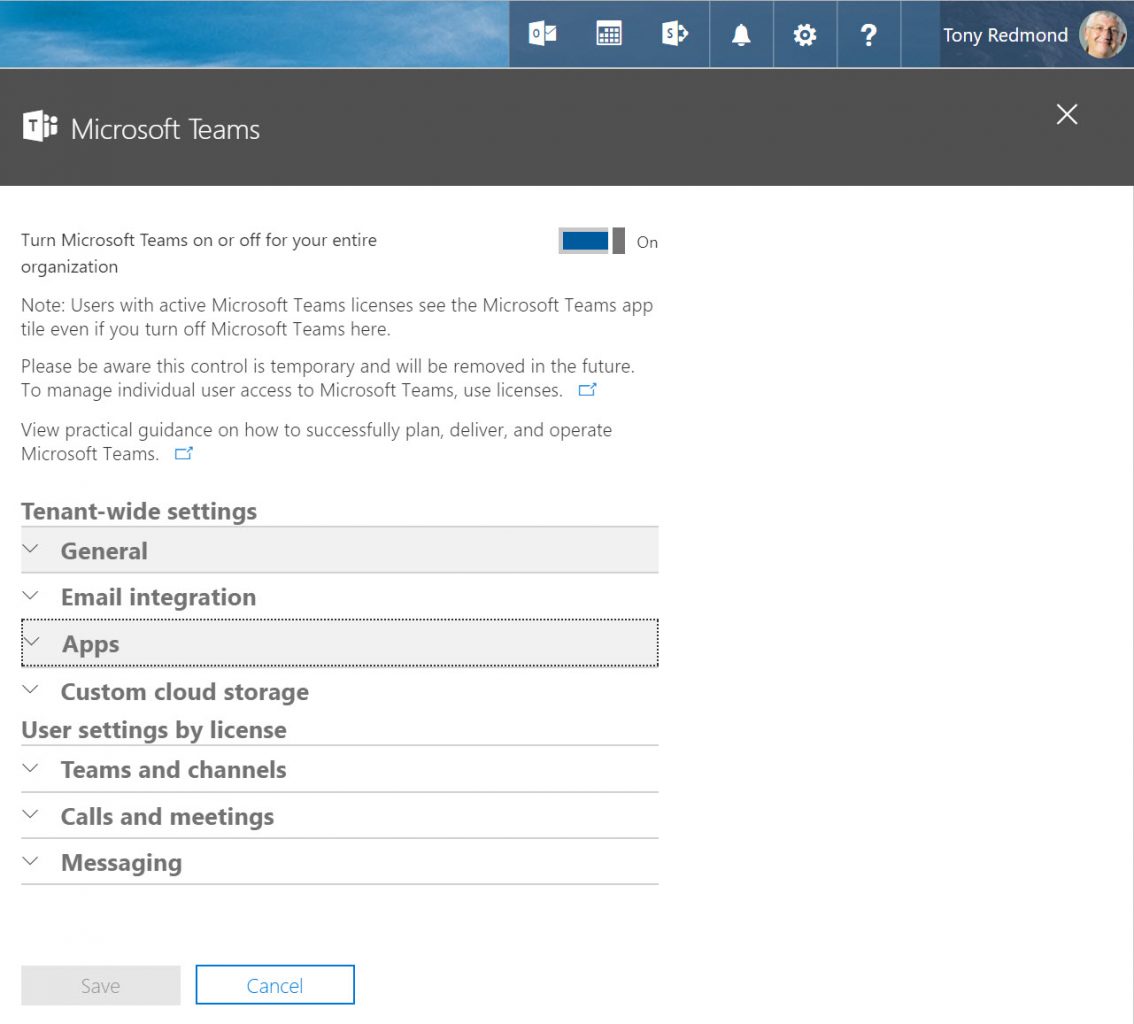 Transitions can be disruptive. One thing we know from using Office 365 for six years is that the service is never static and always moves forward. Sometimes mistakes happen when you move at speed, and that is what I think happened here. But some good news is behind the hoo-hah around the leak and botched attempt to communicate. Now we await the formal announcements at Ignite to see just what Microsoft has up their sleeve and to understand the details of how the transition will unfold.