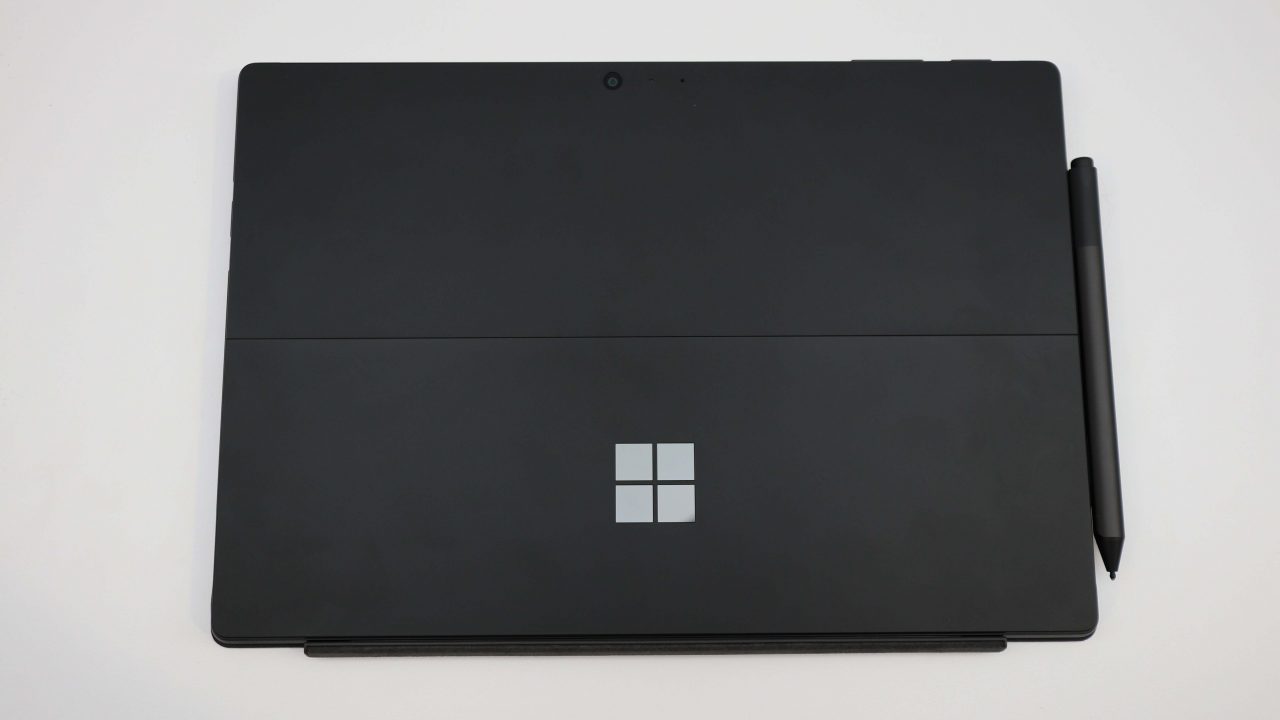 It’s a bit hard to believe that the Surface Pro 6 has gone around the sun, one full orbit. Having celebrated its first birthday this week, here’s how my device has held up during the last year.

The good news is, is that there is not much news to report on other than a few minor issues. Microsoft has nearly perfected the form factor for the Pro and most of the internal hardware issues have been resolved.

There are two minor issues with the Pro 6 during the past year, the WiFi, after a bad driver update I think, was not holding a reliable connection. This occurred earlier this year but while digging into the over the summer, I can report that it has been resolved with either a new driver update or a Windows 10 release. The other is that I did, on very infrequent occasions, pick up the device and it would have a flat battery after about a week or so of non-usage.

Battery life has remained stable at about 6hrs of real-world usage after a year. I have taken then Pro 6 on the road a few times when I travel and don’t need to edit video while on the go. And it’s a good choice for taking to the coffee shop as well. 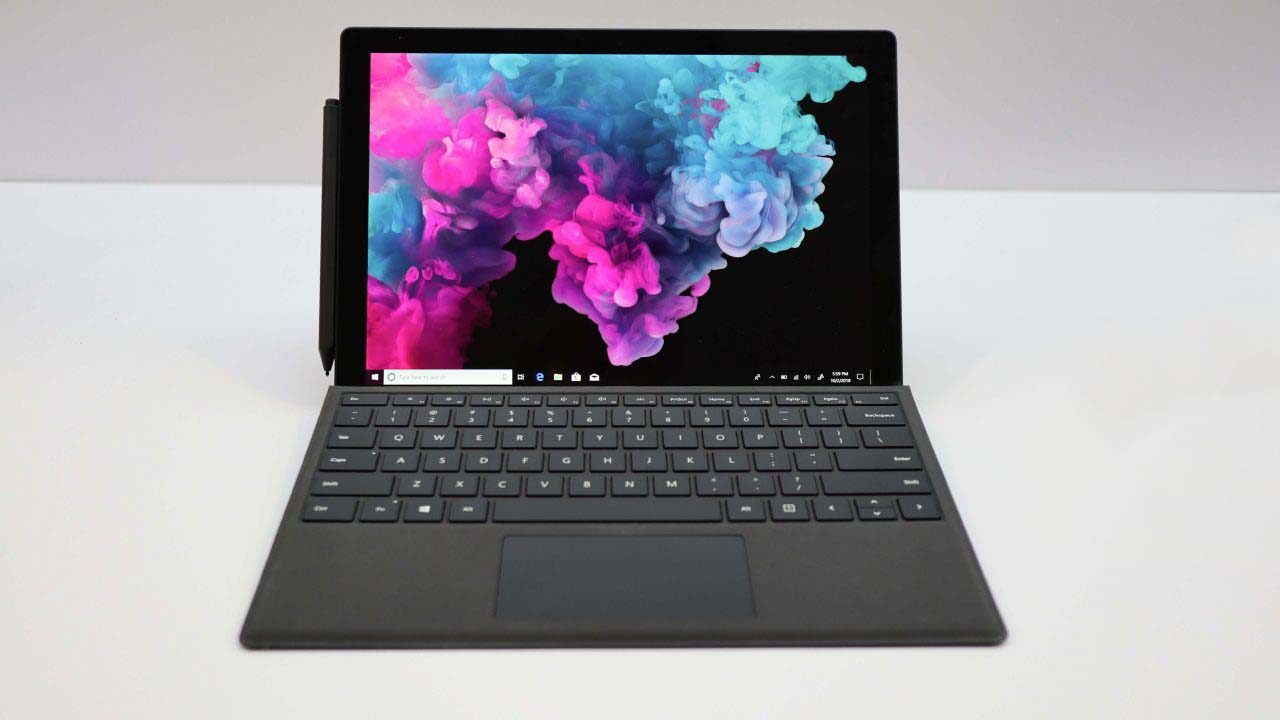 One of my concerns from when I first got the device is how would the black color hold up during the year? This was because the first-generation Surface RT/Pro was black and after a few days in a bag, looked like they had used sandpaper as a towel after getting out of the shower.

While the device is not perfect and there are noticeable scratches in the black layer, it’s not as bad as I was expecting. If you are thinking of picking one of these devices up during the holiday season where I expect they will be heavily discounted, the exterior should only be of a minor, but a notable concern.

But, I do baby my hardware, if you toss this thing around, it will scuff, but so will any other device. Of course, fingerprints will still show on the hardware but a simple wipe down removes them easily and I have had no issues of the black ‘leaking’ off of the device and onto other materials in my bag.

The downsides of the device have not changed, the lack of USB-C will become an issue in the years ahead for those who buy and hold and the bezels are still large for 2019. But for the right price this holiday season, it could become a solid value-buy.

More importantly, if you did buy a Surface Pro 6, there is no reason to buy the newly announced, Surface Pro 7. Yes, you will get the USB-C port but aside from that, the bezels are the same, the performance updates are notable, but not worth the expense, and if you do want to upgrade the hardware, waiting until next year when the redesign is expected to happen, makes a lot more sense.