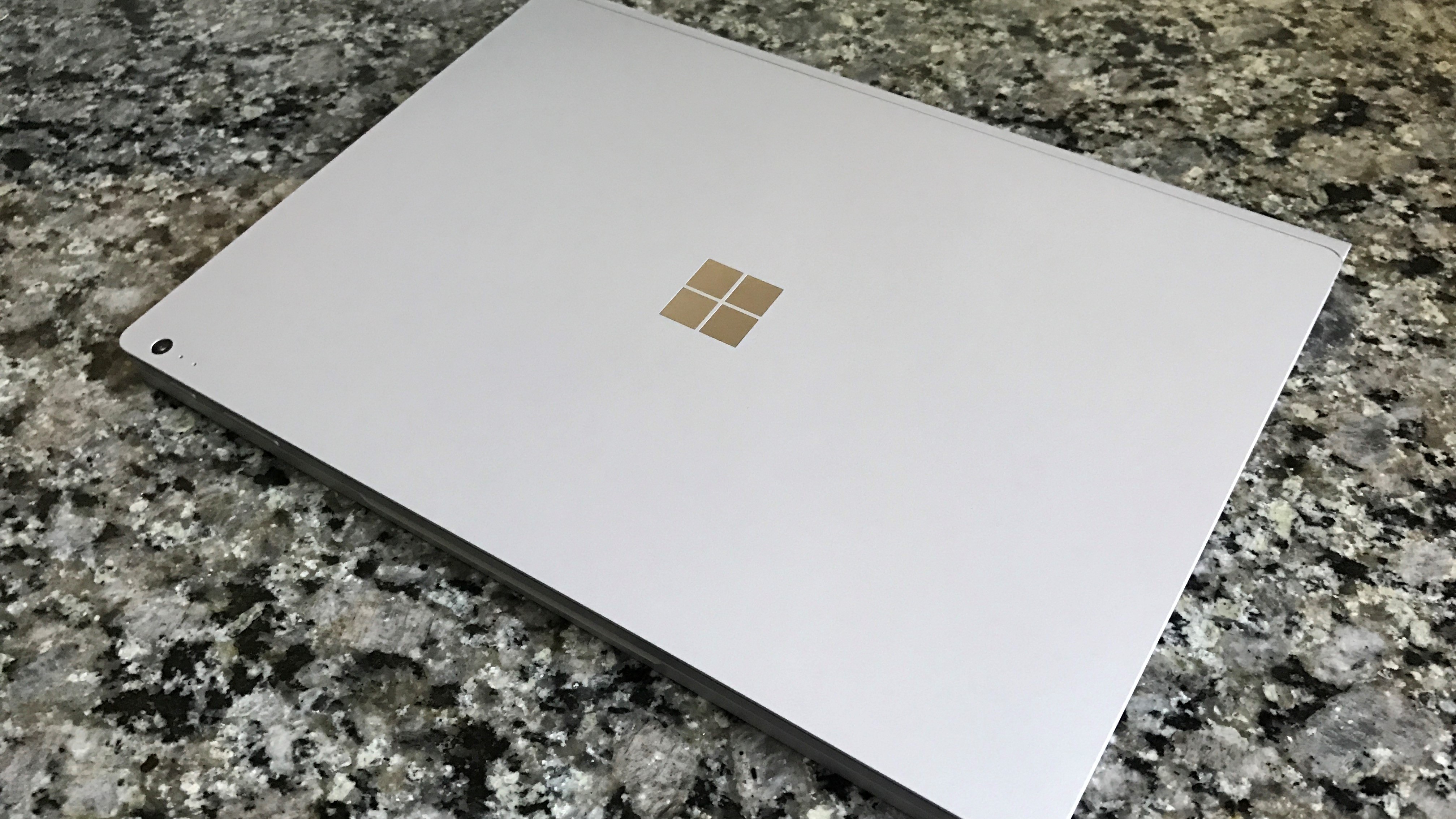 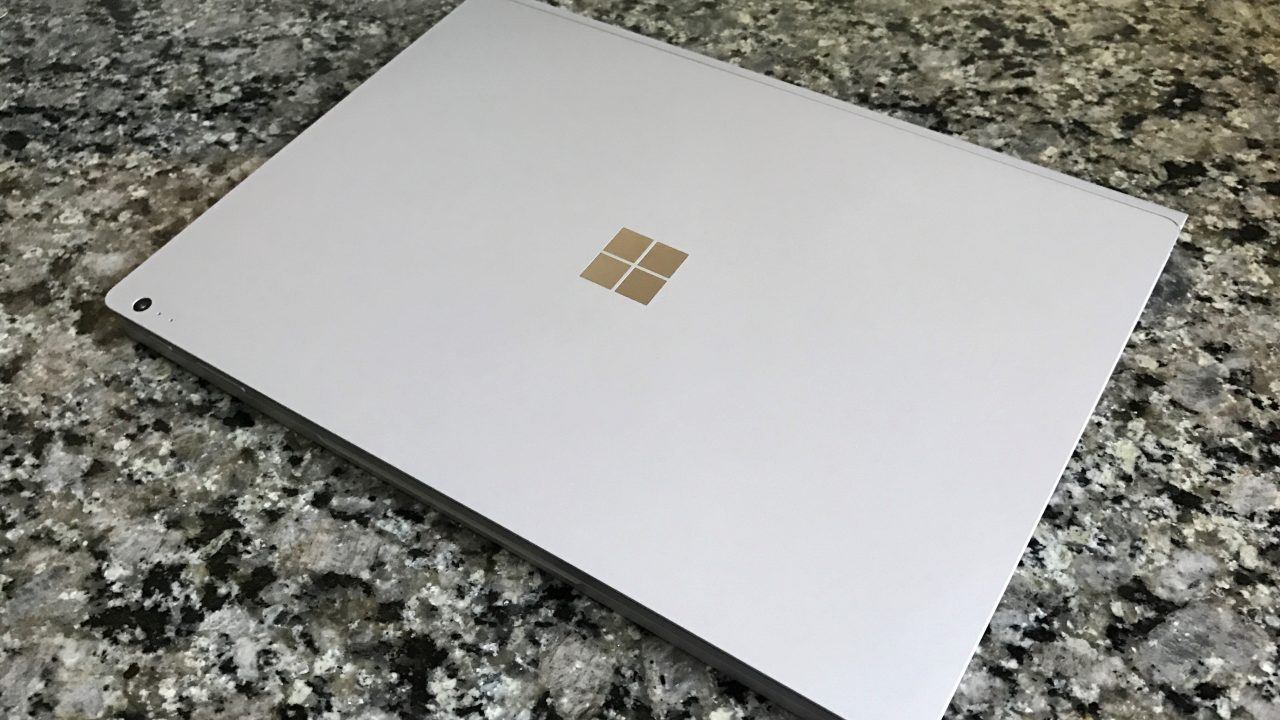 Nearly seven months ago, I began using the Surface Book with the Performance base as my preferred laptop while traveling. The device promises good battery life and higher-end mobile graphics which for the kind of work that I do when attending conferences, is critical.

In the interest of providing potential buyers with a long-term viewpoint of the device, here is a quick review about the good and bad of the device after taking it on the road to Vegas, New York City (twice), New Orleans, Seattle, Destin, and probably a few other places that I am forgetting.

Battery life has been a positive experience across all use-cases. Microsoft claims 16 hrs of video playback and while I do consider that a vanity metric as there are few instances where that’s all anyone would do with a device, I have been getting anywhere from 6 to 10 hours with the laptop.

My use of the device varies widely; while traveling there is a significant amount of video editing which drains that battery quickly and also writing posts that sips down the juice slowly. When editing video, 6 hrs is the norm, post writing, 10hrs or a tad longer is about average; during both scenarios, I am almost always streaming music via Spotify.

The GPU in the performance base helps out significantly when crunching video. In short, faster rendering means more editing can occur and helps allows me to typically complete our ‘behind the scenes‘ videos on the plane rather than waiting to get home to use my desktop. I did try taking a Dell XPS 13 on a trip which worked well for writing but video editing on that machine was a burden.

As for wear and tare, the machine has held up well through multiple TSA encounters and there really is no concern for those thinking it will not age well.

The hinge is not reliable. I’ve experienced this on multiple Surface Books where the machine can’t connect or holding down the eject button does not disconnect the tablet. While I do occasionally detach the display for tablet use, I’d prefer that the display was permanently attached for improved device reliability.

When I was in New Orleans recording an interview with Mark Russinovich, the Surface Book struggled immensely while running XSplit and the peripherals needed to record the event; the trackpad would stop working and multiple times the keyboard would stop responding but touching the display was still recognized. I’m not sure if it was a combination of the software/hardware not working well together but it was the first time while using the device that I was highly concerned with it not being reliable enough to take on the road.

Aside from the hinge reliability issue which was infrequent but enough to always be in the back of my mind, there are few other complaints about the laptop. 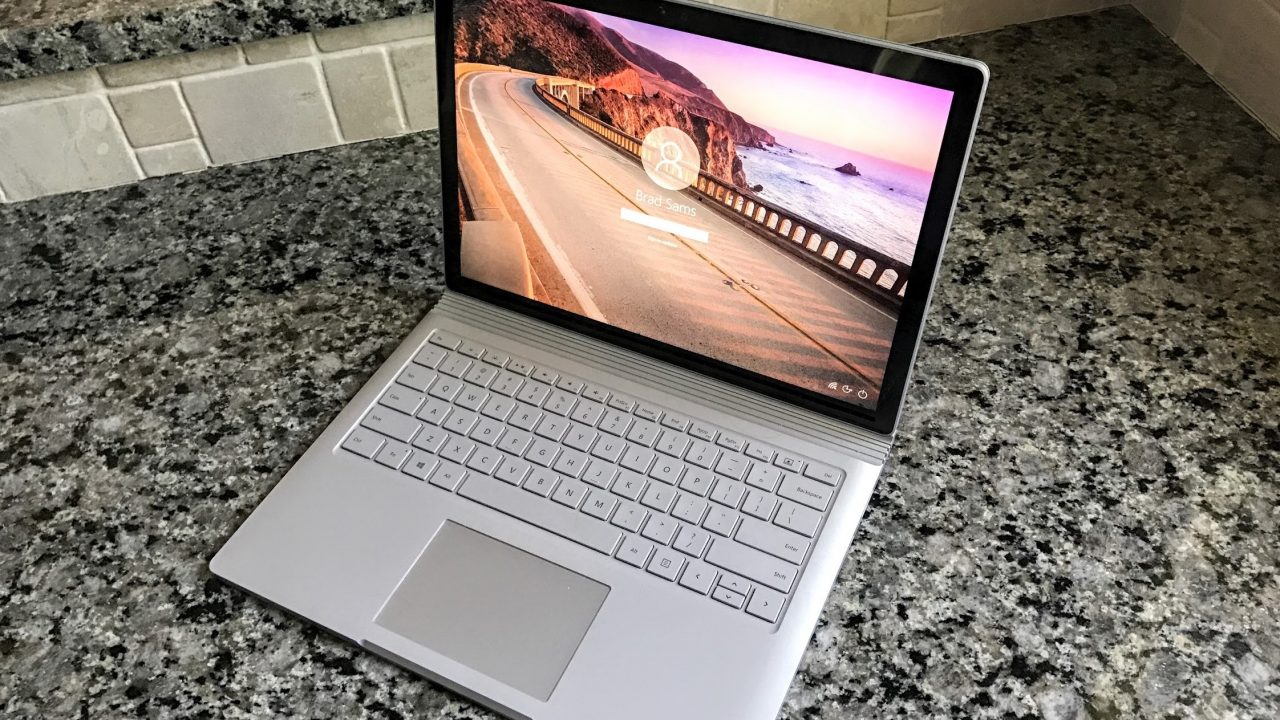 I still recommend this laptop to those looking for a high-end machine. Even though it is entering the later stage of its lifecycle, I have been happy using it on the road and really do like the keyboard too.

If you need a high-end laptop that offers good performance and battery life, the Surface Book with performance base is a good option…just be watching out for hinge-related instability and its high price point.