In this Ask the Admin, I’ll look at the new Windows Store SharePoint app for Windows 10 Mobile.

The lack of a SharePoint mobile app has always been a bit of a curiosity, but now, for Windows 10 Mobile users at least, Microsoft has put that right and the app that was first released at the end of September has lost its preview tag. There’s no Windows 10 version of the app at the time of writing, although I assume there will be at some point, and a similar preview app is also available for Android and iOS. 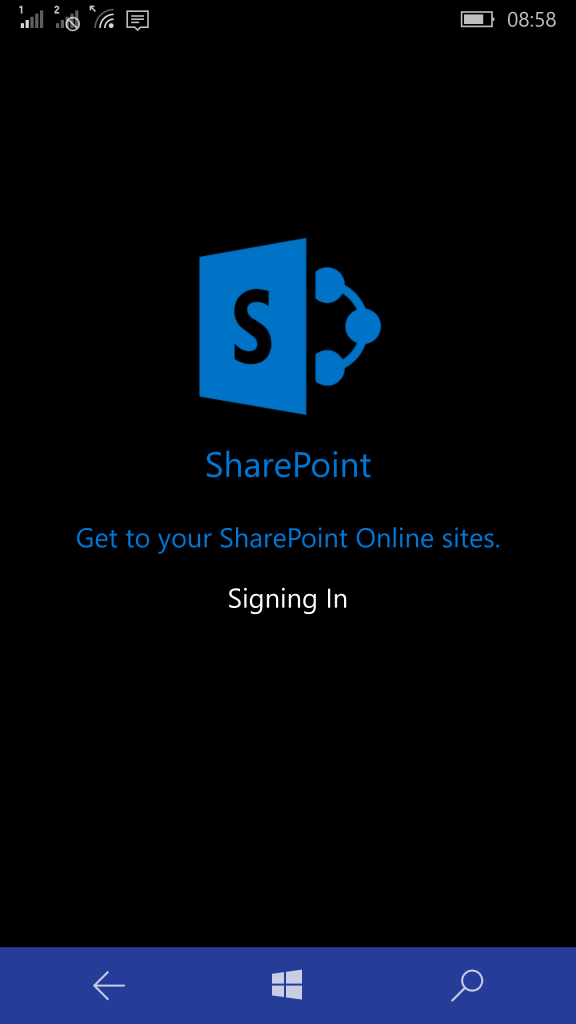 The app acts as a hub for all things SharePoint, providing the ability to perform global searches, access links, and information about other users, provided by Microsoft Graph. Rather than simply replicating the features found in other Microsoft apps that can access SharePoint, such as Outlook Groups and OneDrive, files are presented in an Activity view, providing a list of files that have been recently modified by users. There’s also the ability to share files.

Once you’ve opened a SharePoint site in the app, Recent files provides access to lists, and files that you’ve recently worked with. But there’s no ability to create lists from within the app. Clicking Conversations opens the Outlook Groups app, and Documents unsurprisingly opens OneDrive. Other parts of the app are just a web wrapper, so if you click Home or Site Contents, you’ll be taken to what looks like a SharePoint mobile site. But nevertheless, this saves having to open a browser and log in separately. 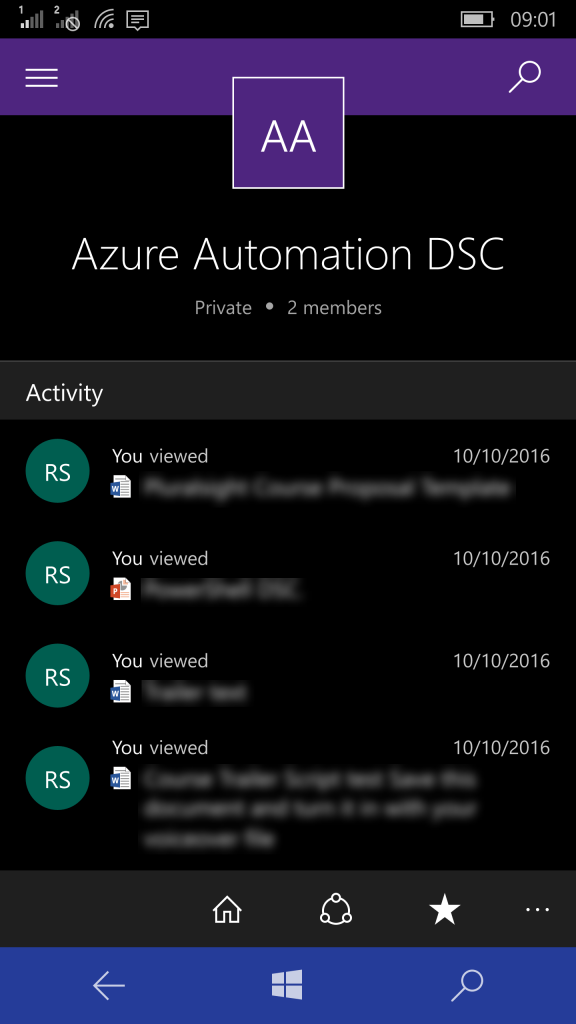 With a reasonable amount of support for SharePoint already built into the OneDrive and Outlook Groups apps, this new app might seem a bit pointless. But I think that bringing together access to all SharePoint functionality under one roof, and the ability to perform global searches, is reason enough for this app’s existence.

In future updates, hopefully we’ll see the ability to access file versioning features, either in the SharePoint or OneDrive app, and the option to create lists.