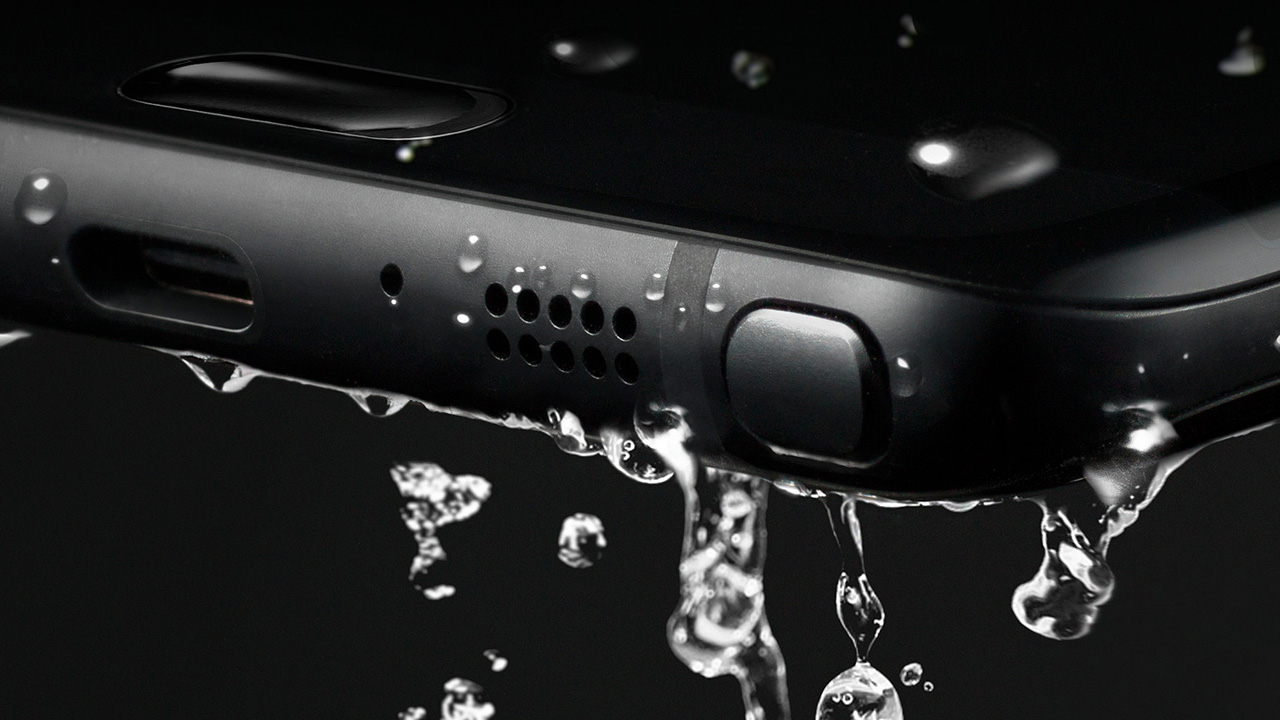 Samsung can’t catch a break: After issuing its biggest-ever recall for the Galaxy Note 7 smartphone, the firm this past weekend was forced to acknowledge that supposedly-fixed versions of the phone are unsafe as well. So Samsung has temporarily halted production of the device.

“Samsung is temporarily adjusting the Galaxy Note 7 production schedule in order to take further steps to ensure quality and safety matters,” a terse Samsung statement explains. But according to reports in both The New York Times and The Wall Street Journal, Samsung may never recover from its Note 7 troubles.

Released with much fanfare and overly-positive reviews from a tech press that generally spends very little time with the devices they recommend to readers, the Note 7 quickly succumbed to its unreliable reality. Customers immediately began reporting overheating issues, and then some of the devices started smoking and even catching fire and exploding in some cases. Samsung released the Note 7 on August 19, 2016. Just two weeks later, on September 2, it was forced to recall the device.

But Samsung’s handling of this crisis has been poor. The firm knew about the problems immediately and was silent as customer complaints rolled in, despite the obvious safety issues.

Finally, Samsung belatedly blamed “a battery cell issue” in one of the two battery types that could ship with the Note 7. In mid-September, the firm announced a software patch it said would somewhat lower the risks of immolation, and it allowed any customers with impacted devices to replace them at their wireless carrier or other place of purchase free of charge.

This should have solved the problem, but as it turns out that battery cell issue may, in fact, not be the issue. Because customers have been experiencing smoking and exploding Note 7s since the recall. And these are devices that were “fixed” or do not include the blamed battery type.

The most dramatic example so far caused the evacuation of a Southwest flight last week, when a customer’s Galaxy Note 7 caught fire when it was turned off before takeoff. (Airlines in the U.S. and elsewhere have been banning the use of these phones in-flight for obvious reasons.) As it turns out, the Note 7 isn’t safe, whether it’s on, charging, or turned off.

As a result of these and other incidents, both AT&T Wireless and T-Mobile announced over the weekend that they would no longer sell the Galaxy Note 7, nor would they issue replacement devices to customers. Instead, they will require customers to return their Note 7s for a refund or in exchange for a different phone. Carriers in other countries have announced similar policies.

Its options expended, Samsung finally revealed yesterday that it would halt production of the Note 7 “pending further investigation of these reported incidents.” But its unclear why any customer would purchase the device again. It simply cannot be trusted.

And that’s a tough position for the world’s largest maker of smartphones. Before this most recent setback, NH Investment & Securities estimated that the recall would cost Samsung about $630 million in lost revenue in the current quarter. But if Samsung can’t fix the device, or customers simply ignore it when fixed, the losses could be far more devastating. Both to its bottom line and to its reputation.