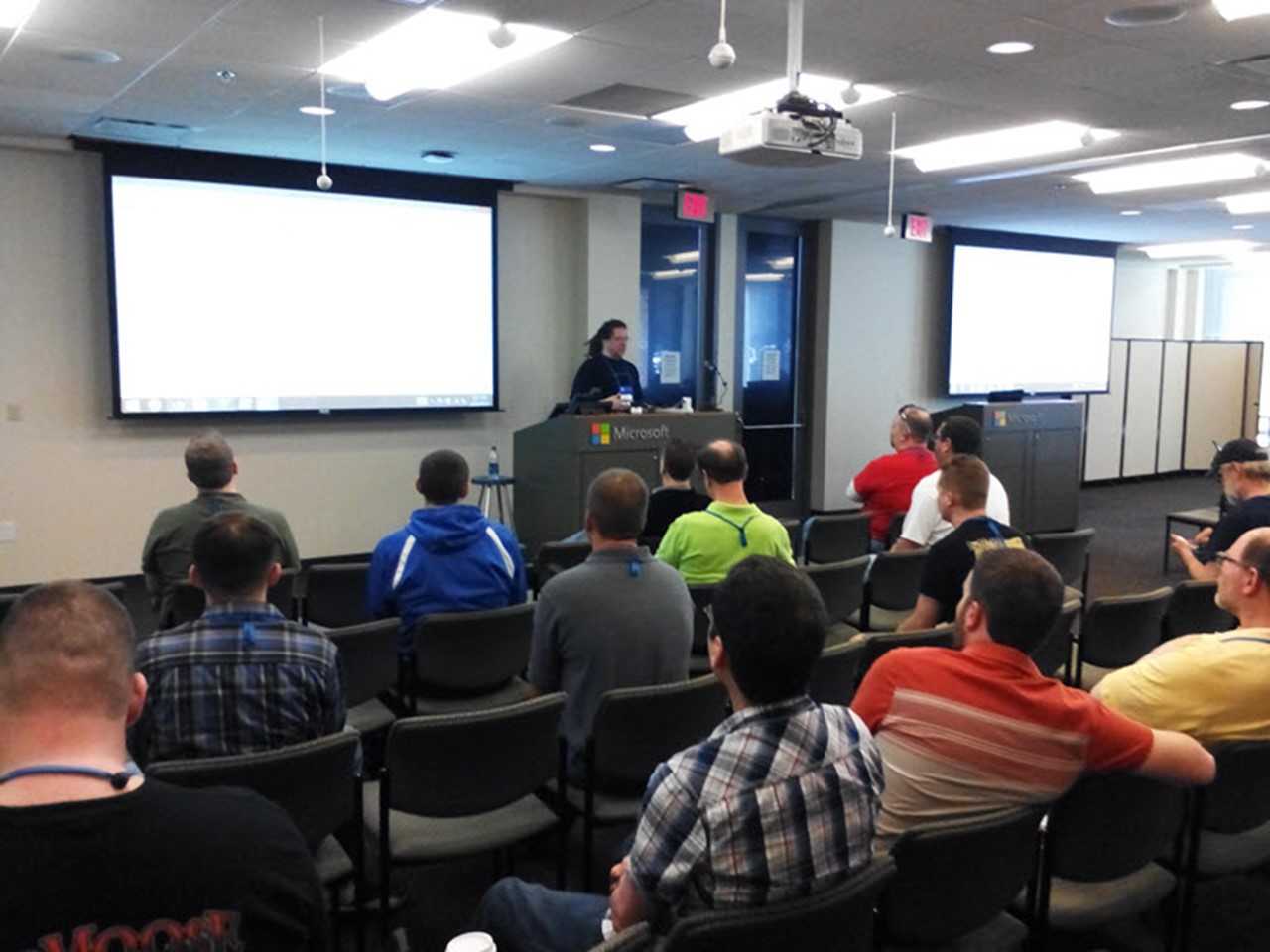 The 2015 edition of the PowerShell Summit for North America wrapped up today in Charlotte, NC. As expected, there was plenty of additional content around Desired State Configuration (DSC). PowerShell MVPs Jason Helmick and Dave Wyatt presented a session on DSC Best Practices and previewed some new features from the upcoming release of the latest PowerShell v5 preview. But don’t think that the PowerShell Summit is all about DSC. Many of today’s sessions focused on using PowerShell on a daily basis or to solve other problems.

Jim Christopher presented a session on hacking PowerShell, where he shared a number of ways that he is taking advantage of PowerShell in his day job. The room was quite crowded and eager to see what else Jim had up his sleeve.

PowerShell MVP and author Richard Siddaway presented a session on using PowerShell to manage a heterogeneous environment. As part of Microsoft’s move to embrace open standards, you can now use PowerShell to manage non-Windows platforms, such as Linux servers or network switches. The magic happens courtesy of Open Management Infrastructure (OMI) standards, which is an open source implementation of the same WMI and CIM technologies that we use in PowerShell and Windows. The days of homogenous environments is gone. IT pros will be managing all sorts of devices and platforms that may or may not be running Windows. PowerShell and open standards like OMI will play a major role. 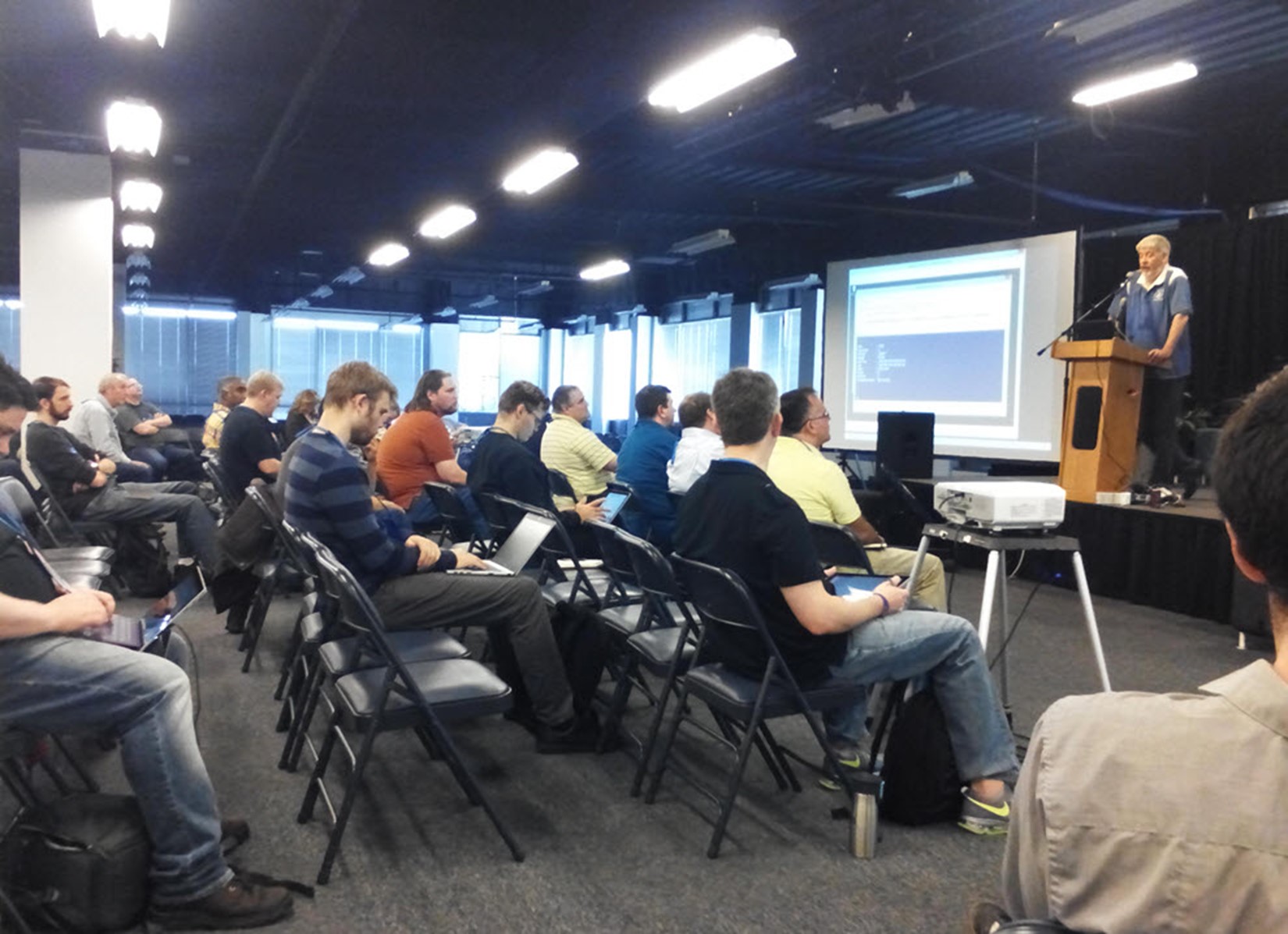 There were also a number of other sessions focused on using getting the most out of PowerShell. Rohn Edwards was responsible for a multi-session presentation on handling access control with PowerShell. MVP Kirk Monroe demonstrated techniques and best practices for debugging and error handling in PowerShell scripting. Paul Higinbotham, a member of the PowerShell team from Microsoft, previewed a number of great features and enhancements in PowerShell 5.0 around debugging, which includes the ability to debug remotely.

One of the last sessions of the day was a panel discussion with Don Jones, myself, Richard Siddaway and Dave Wyatt about the future of IT administration. The panel started with a recent blog post from Don Jones about what IT pros should be thinking about in terms of their career. A major takeaway I would say is that if you are an IT pro, you need to remember that your job is not your career. You need to be doing things that help your career. Certainly PowerShell is a major component, but your skill set needs to be more than just saying you know PowerShell. You need to be able to document and demonstrate what you can do with PowerShell. Perhaps you can use PowerShell to deploy a new virtual machine in 10 minutes where it used to take an hour. Maybe you developed a PowerShell process that cut the cost of provisioning a new user from $50 to $1. Finally, if you are an IT pro and want to have a future, the panel stressed the need to learn something new that’s outside of your comfort zone. Learn Linux. Learn SQL Server or IIS. Learn how to use regular expressions. You are positioning your career and have to take the initiative. Many attendees paid their own way to attend the Summit, which speaks not only I think to the value of the meeting, but to the attendees commitment to their career. 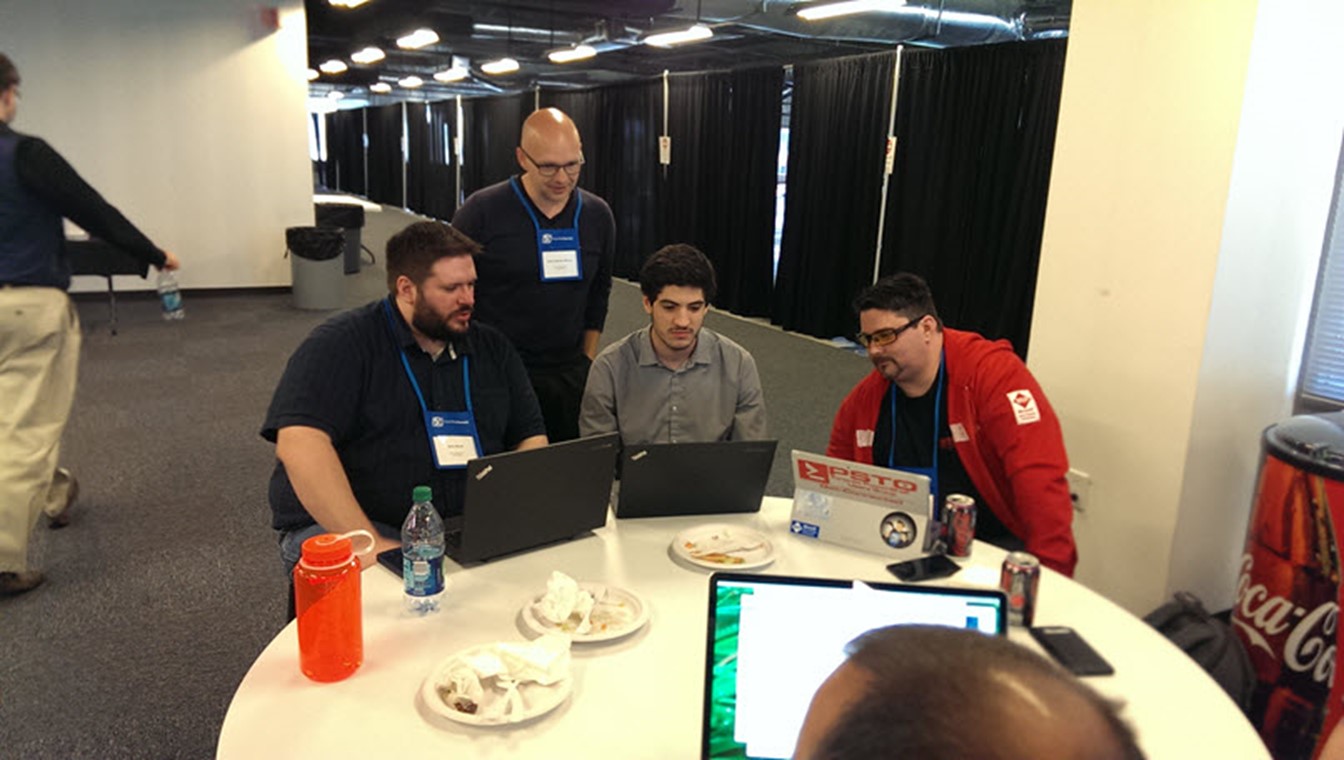 If you have ever had a question or comment about PowerShell, this conference is where you should come to ask it. You won’t get this level of intimacy with Microsoft at any other event. The team is here not only to share about what is coming but also to gather real-world feedback so this is your opportunity to help direct the future of PowerShell. The PowerShell Summit is aptly named as you can’t get any higher in the PowerShell community. I hope you’ll join us at a future event either in North America or Europe.