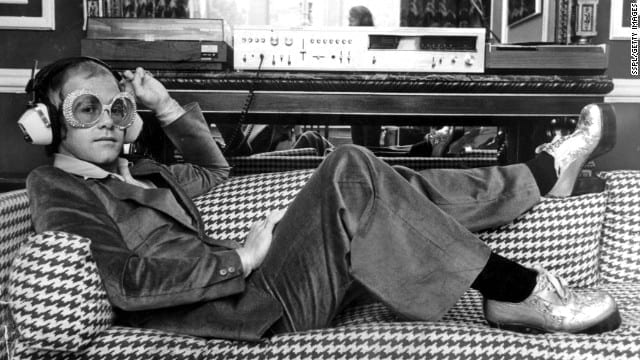 Hearing is believing, and with a little bit of tweaking and a decent external sound card (DAC), Windows 8 can be turned into a great-sounding digital transport. In this two-part series, we’ll take a closer look at how to optimize Windows 8 for audio.

Disclaimer: The information provided in this series of articles is based on my own personal experience and preference for good sound. I have not conducted any scientific tests to prove any of the claims made, and prefer to use my own hearing and enjoyment of the music as evidence.

My adventures in computer-based digital audio began a few years ago when I finally decided it was time to invest in a real hi-fi system, something that had been missing from my life for the best part of a decade. But with the changes in technology since the last time I purchased hi-fi kit, it seemed that using a computer instead of a CD player as the center piece of my system would be a good idea.

I was quite naïve about digital audio when I started this journey. It’s digital, right? Perfect sound. Just 1s and 0s, so all that’s required is a digital-to-analogue converter (DAC) – a sound card to the rest of us – and any playback software will suffice; the only factors determining the resulting sound being the bitrate of the originating file and the quality of the DAC.

Elton John listens to a Sony hi-fi system in the 1970s.

How wrong I was. Part of the problem is that in the past, my ears have been subjected to some good hi-fi systems, so I have some idea of what to expect. Even budget loudspeakers and amplifiers can produce some surprisingly enjoyable sounds if set up correctly and supplied with a good source.

Before attempting to build your own hi-fi using a computer, understand one thing: The quality of digital sound can easily be ruined. The marketing myth from the 1980s, that CDs and digital sound are indestructible, is as far from the truth as possibly imaginable. This is more than just about eradicating pops and clicks.

DACs should be fed uninterrupted streams of digital data, no matter what technology they are based on or how much buffering happens at the receiving end. This plays an important role in preserving the integrity of the sampled analogue waveform and deviations from a perfect flow of bits is known as jitter.

Windows is more than capable of providing DACs with bit-perfect streams of data. This means that the bits sent from the source (computer) are guaranteed to arrive at the destination (DAC), at some point and in any order. Therefore in principle, no data will be lost; i.e. there will be no pops or clicks in the sound. What Windows and most audio playback software cannot do is provide a jitter-free stream. Eliminating jitter completely, may in fact be impossible – but it can be minimized.

RFI, EMI and Other Negative Influences

Digital processing equipment is very sensitive to radio frequency interference (RFI), electro-magnetic inference (EMI), and vibration, including micro-vibrations that can’t be felt by the human hand. Bearing this in mind, your average computer makes for a disastrous digital transport.

Cheap switched-mode power supplies, noisy solid-state components that introduce large amounts of RFI and EMI, fans and mechanical hard disks that vibrate, all contribute to the deterioration of the resulting sound. In an ideal world, you would use a PC that has been specially built with audio in mind, but there are few such devices available on the market today. 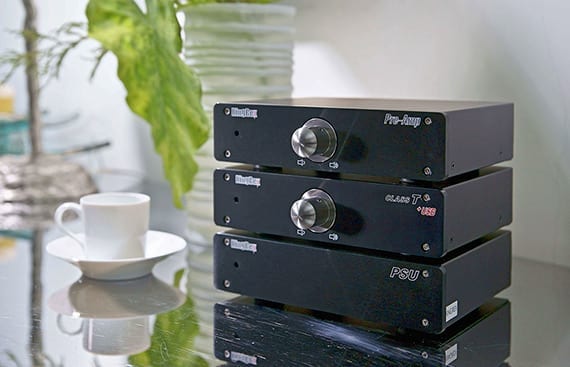 For those who just want to dip their toes into the field of computer audio, buying a specialized PC is likely a step too far at this point. Nevertheless, you must dedicate a PC or notebook to audio playback duties, because to get a good consistent sound, most of the PCs functionality will need to be disabled.

Windows is not a real-time operating system, it just gives you that impression by switching very quickly between requests that are sent to the CPU. If the audio stream gets caught up in that switching process, there will be an audible drop-off in sound quality. A dedicated audio PC allows you to minimize CPU and disk activity, which is vital for good audio.

Due to the noisy environment inside a PC, an external USB DAC is the preferred option for audiophiles. Either it will have its own linear power supply (PSU), so not to be fed by the dirty power from your computer’s USB port, or there will be circuitry inside the DAC to clean up the USB power so that it doesn’t negatively influence the sound. 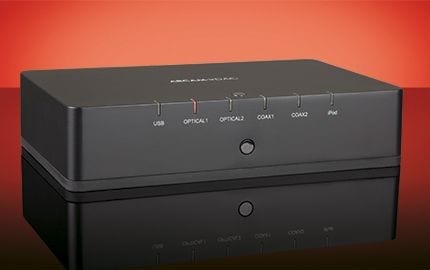 The new Arcam IRDAC is causing a bit of a stir (via HiFi Choice).

Most DACs produced today are asynchronous, which means the clock in the DAC controls the flow of data from the PC, in principle reducing jitter. Adaptive DACs rely on the computer’s clock, which is usually not stable enough for low jitter over a USB interface. However, there are some adaptive USB DACs that sound awesome. Nonetheless, I’d recommend that you prioritize asynchronous DACs on your shopping list.

Connecting the DAC to the PC

Not all USB ports are created equal. Unfortunately, the USB implementation on many modern notebooks and PCs is quite poor, something that Microsoft discovered when developing Windows To Go. It’s common to find an internal USB hub, connected to a single USB bus, which feeds several ports to which you can connect devices. That results in switching, and multiple devices sharing a single USB bus. Notebooks can be the worst offenders, where it’s typical that all the external USB ports are fed via a single USB bus. If that’s the case, connecting USB devices in addition to your DAC will reduce sound quality.

The physical location of a USB port can also have a bearing on sound quality. For instance if it is located next to a noisy internal component, or if the USB controller is located on the other side of the motherboard.

Finally, the cable used to connect the DAC has an enormous influence on the resulting sound. Throw away the stock cable and do yourself a favor and buy a USB cable designed for audio use. A starting price of $70 should get you something fairly reasonable, if not the last word in sound quality. 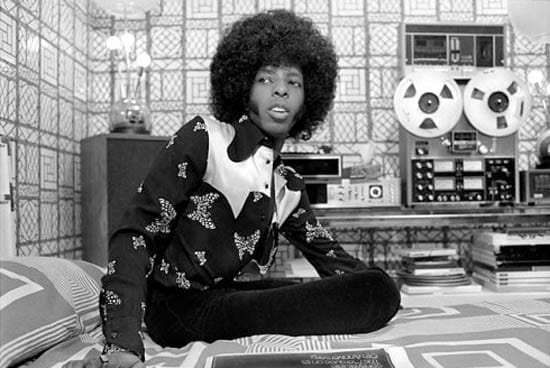 One way or the other, you will need some kind of disk inside the PC to host the operating system. Generally it’s recommended that this should be an SSD, due to the low power consumption and reduced mechanical noise, and it should preferably be connected with a shielded SATA cable and via a filter to reduce electrical noise.

A word of warning: The storage location of your music influences sound quality. In my experience, an unfiltered SSD is a bad choice. Not because of the generally meager capacities on offer, but because of the dull and artificial sound quality that results. Therefore, I would recommend only using an SSD for storage if connected to the PC via an appropriate filter, such as the SOtM SATA Filter II, or use a mechanical hard drive for this purpose. Network attached storage (NAS) can also be used, but adds many additional variables that can negatively influence sound quality, as opposed to a built-in SSD.

Once you have chosen a suitable DAC and audio PC, in the second part of this series I’ll show you how to install and configure Windows 8 for great sound.